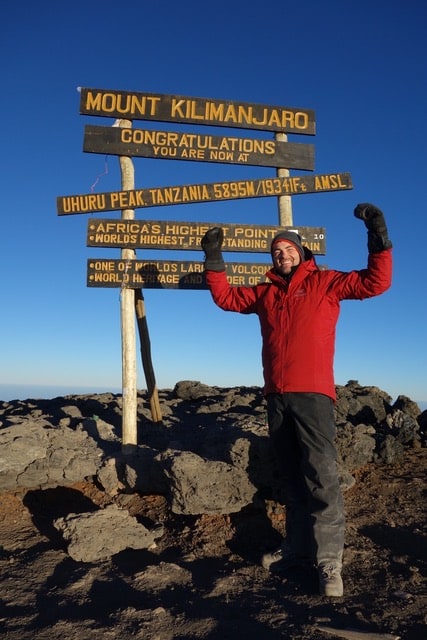 Mark Stewart was born on September 15, 1979, in Braunlage, Germany, and passed away suddenly and unexpectedly from heart failure on May 20, 2018, in Crowley, Texas.

The heavens and all their glories and mystery captivated Mark from a young age.  The VCR constantly held Star Wars or Superman movies.  Star Trek: The Next Generation was not to be missed television.  The blueprints of the Starship Enterprise were studied.  Legos created rocket ships.  His passion for aviation and space carried on throughout his life and influenced many of his activities and trips.  A visit to Jackson Hole, Wyoming in 2017 to see the total solar eclipse was a life highlight.  His words from a social media post of his experience:  “Totality!  No picture can capture the grandeur and otherworldly properties of totality.  Amazing!”  We can’t remember him without a telescope; he knew the details of every plane and shuttle.

Mark lived a life looking up at the skies and jumping at every opportunity to explore them.  He summitted Kilimanjaro; helicoptered over Kilauea, Victoria Falls, and Uluru; climbed Huyana Picchu; hiked Denali; explored the night sky above the pyramids of Egypt skydove…three times; visited nearly 50 countries and countless national parks; marched for science; and flew around the world in eight days, across 24 time zones, and in a variety of aircraft (Mark would want us to mention that part).

Not only would Mark never turn down a trip, but there is also no doubt space travel has always been in his future.  Now, we have a chance to “make it so” for him.  Always looking up to you, Marko Polo…