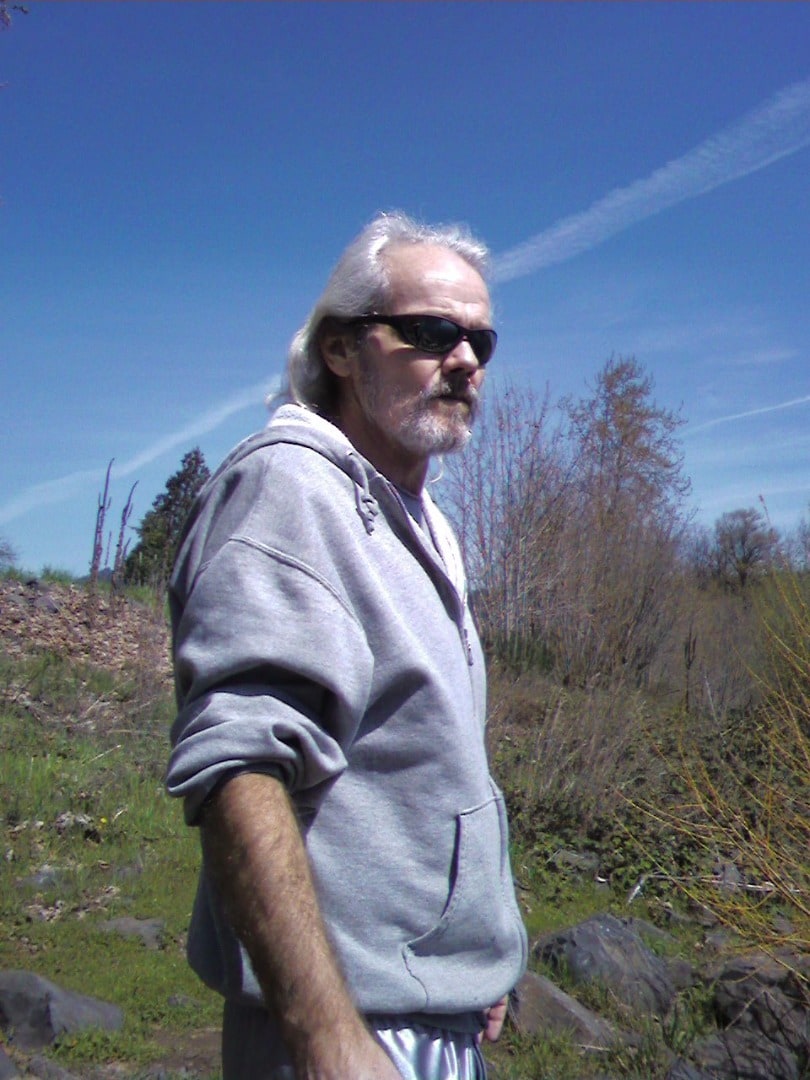 Born November 5, 1960 the second child of Carol Jean Myers-Shafer and the first birthday gift to brother Michael. Even from a young age Mark was quite a thinker always concerned with truth, justice, and the protection of the innocent. He looked after his sister Michelle and played a major role in her childhood development. Mark could read your heart and offer help even if it were words of wisdom to help you help yourself. Mark loved his mother but was no momma's boy, frustrated with the inadequacy of public education Mark took a job in the oil fields and offshore drilling at the young age of 18. This is where Mark experienced his first UFO sighting that launched his open mind to everything is possible and the love of science.

His love of family and children changed his career to a job closer to home in construction and a move from California to Oregon. When Mark went through his divorce and lost the ability to see his boys it broke his heart. Then came the love he always desired when he met and married Dawn and willingly became Cece's dad. That love created Mark III and Carol (CJ). Mark completed his family when he regained his relationship with his three older boys, Mark Jr., Jeremy, and Zachary. Extending his parental love, he opened his home to his nephew Jason (who calls him uncle dad). He shared his wisdom of parenting with his niece Ashlie when he told her, "you never get that close to your children and not kiss them." He told every child you don't have to hide anything, everything is open to discussion. Don't be afraid to be an individual and do what's right even if it's not politically correct. His youngest son Mark III agreed with his political views and general discontent of America today.

He was a man with many interests and a love of family, friends and community that affected every decision he made. When he would go somewhere, whether for a few minutes or a few hours, his youngest, CJ would run to him when he came in yelling "Daddy!" and hug him. He made a point of doing something with each of his children-one on one - from a weekly trip to the market to a basketball game, letting each one know they were special.

It is an honor to be able to fulfill his last wishes of being a part of the space that he so loved. He will forever now be looking over all of us.