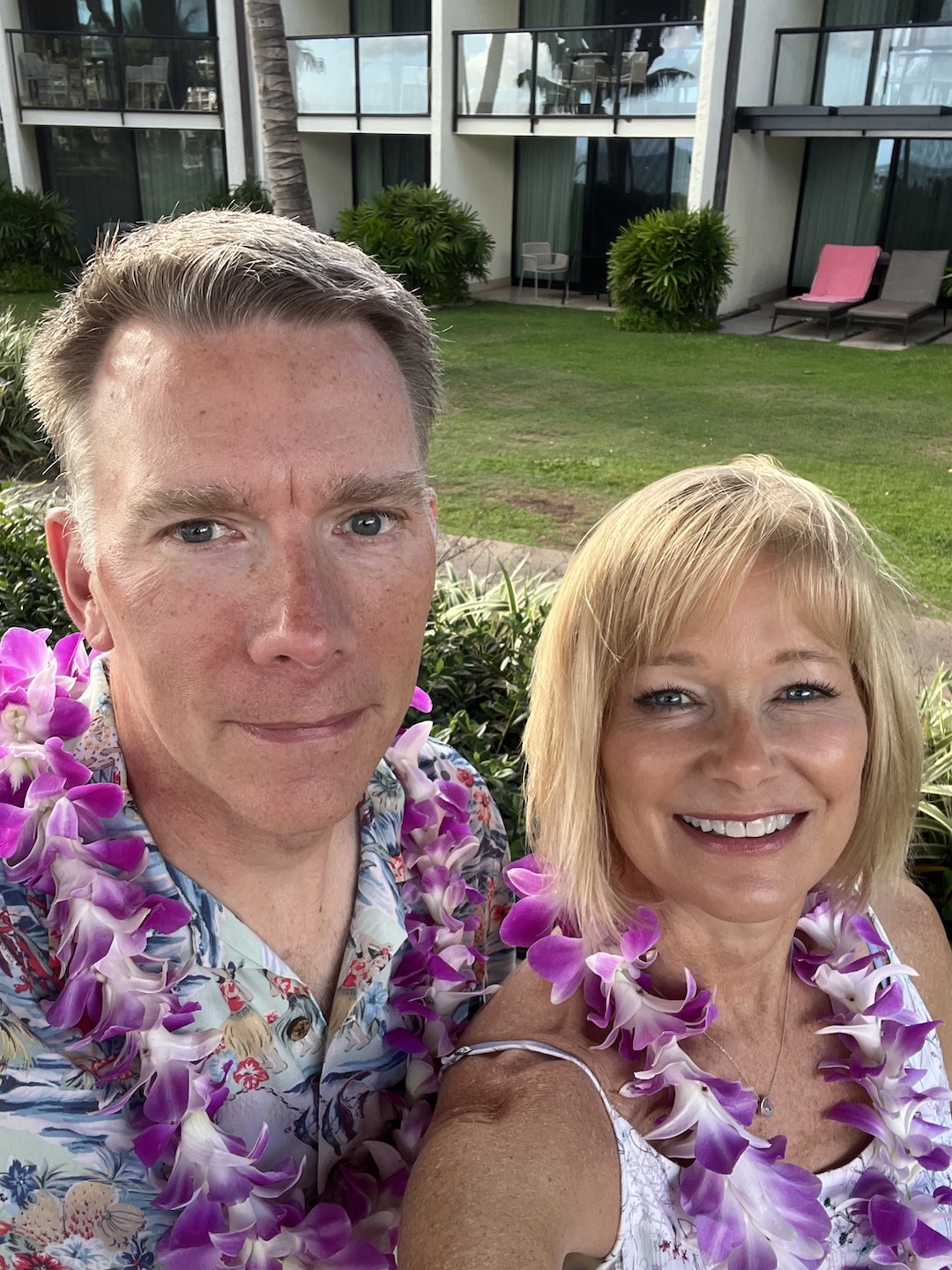 By Sue Gruhlke, his wife

I first met Mark when I transferred to Elmhurst College in 1982.  He ran the college radio station there and we both dj’d on New Wave Mondays as we both loved the music.  Mark told me that when he first met me, he tried to be friendly, but I gave him the cold shoulder.  At the time you see, I still had a long distance boyfriend, so didn’t want to encourage any interest.  Well, a  few months later we ended up at a dorm party on campus and at the end of the party, he just leaned over and kissed me.  So maybe it wasn’t love at first sight, but it was definitely love at first kiss!

Mark was putting himself through college and worked a lot, so every minute together was precious.  He graduated before me and found an accounting job that just barely paid for him to move into his own apartment nearby.  He was living on a shoestring budget, but did not begrudge me the last hot dog when I came over to eat with him or say no to any concerts I wanted to see with him.

After we were married several years, Mark confessed that he didn’t ever plan on having children.  But after Cal was born, you never saw a more loving and devoted father.  When Cal was an infant and Mark was unemployed for a few months, he took care of him all day while I went to work.  I think taking care of his baby created a tremendously strong bond.  Mark was always willing to take those middle of the night feeding even though Cal always seemed to spit up all over his favorite t-shirts.

Mark often had jobs that required some traveling and started collecting miles. We saved enough to go to New Zealand for a vacation and fell in love with the country. When Cal was about 6, Mark found that KPMG was looking for a consultant in Auckland and we decided to make a temporary move there.  There were a million things to do to prepare for such a move and Mark, who I believe is the most organize man in the world, attacked the project with his detailed spread sheet.  It was an amazing adventure for two people who had never lived outside Chicago-land.  Cal had a wonderful time and discovered he loved hitting tennis balls at day camp there.

Some years after we moved back to our house in Arlington Heights, Cal began playing youth tennis matches. Mark decided that he could be more involved in Cal’s hobby if he also learned to play.  After his first lessons, he fell in love with the sport and moved onto playing USTA singles matches and later joining teams at his tennis club, River Trails.  Mark made so many good friends through tennis and despite me being non-sporty, they welcomed me into their group.

Since I’ve known Mark, he has had a guitar around to play casually.  But after meeting Mary, a workmate who had a lovely singing voice, he started accompanying her on guitar and they formed a duo called Sweet Logic—you can guess who was the “logic” part!  Later Mark joined some other musicians and played for a few years in a bar band called Cover Toons.

About 5 or 6 years ago, knowing his dad liked craft beer, our son Cal gave Mark a small beer kit that you could make in the kitchen.  Mark never cooked much, so much to his surprise the beer turned out delicious.  He was hooked.  He quickly moved up to finding new recipes, buying his own grains, and producing 5 gallon recipes.  Belgian beers were his favorite.  Mark loved sharing kegs of his beer at neighborhood parties and bottles with all his friends and family…as long as you brought the empties back!

Throughout our marriage, Mark expanded my palate.  He traveled for work and when eating out, he would choose the most interesting thing on the menu no matter how much it cost—thank you expense account! Then he would convince me to try steak tartar when we were out, or see if we could replicate those cedar planked crab legs at home.  Mark loved to travel, especially if there was good beer there—so while France and Spain were fine to see once, the Netherlands and Belgium were tops on his list.

Mark had been quietly retiring for the past 5 months so he could start coaching tennis at our local high school.  He got to try his hand at teaching tennis at a small summer camp for Ukrainian children a few years back. He loved it!  When he was given the chance to volunteer at the Rolling Meadows High School, he realized he just might have the skills to coach competitive tennis and turn it into a post-retirement job.  He was nervous, but took on the Frosh/Soph girls team starting in August.  It was challenging as several girls on the team had never picked up a racquet before.  He confessed to me that he was worried.  However with the support of the other coaches and with a willing and fun group of girls, Mark helped them achieve a season of 5-5.   He was so proud of them!

Mark has always loved space and aviation and loved going to museums such as the National Air and Space Museum in DC.  The past few years he became very interested in watching rocket launches on tv.  His dream was to attend one in person, though the closest he came was watching one across the state of Florida when we were in the Tampa area.  A few years back, he shared that after his death he wanted his ashes launched into space.  And though I’m so sorry that he never got to attend a rocket launch at Cape Canaveral, I’m glad that we can watch him go to the moon in a rocket now.  I know he would be happy to know he is up there for me to see every night. 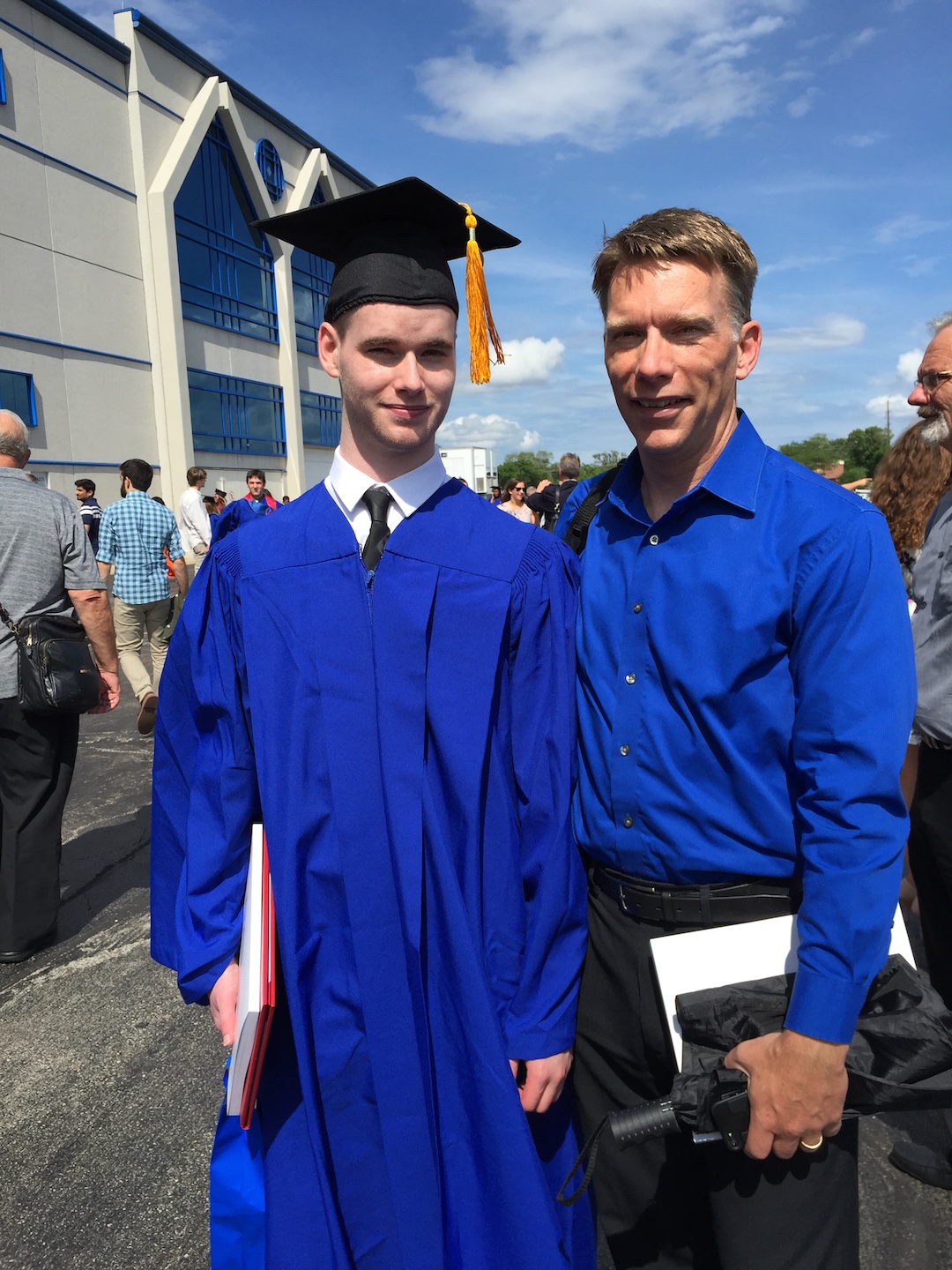 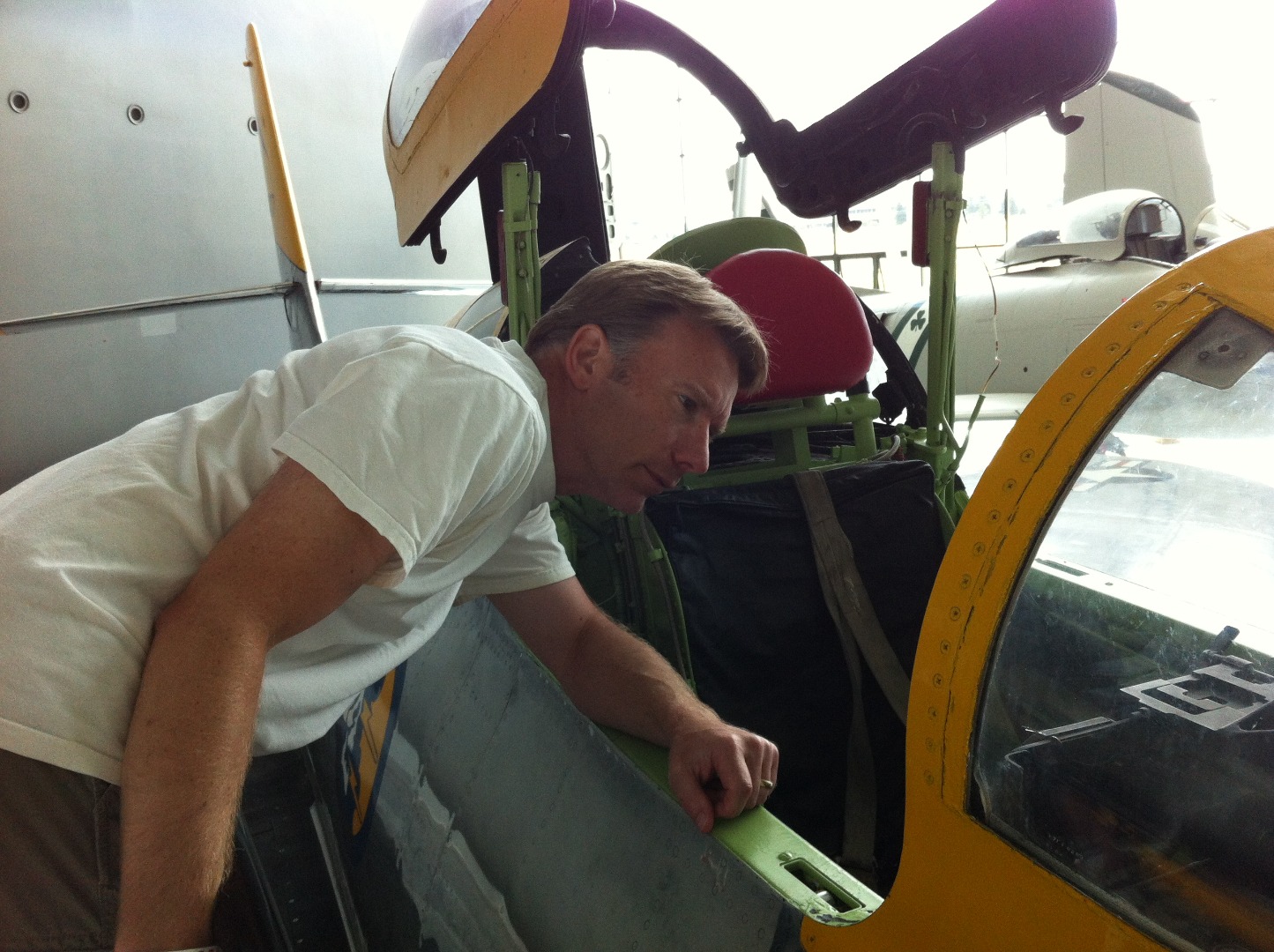 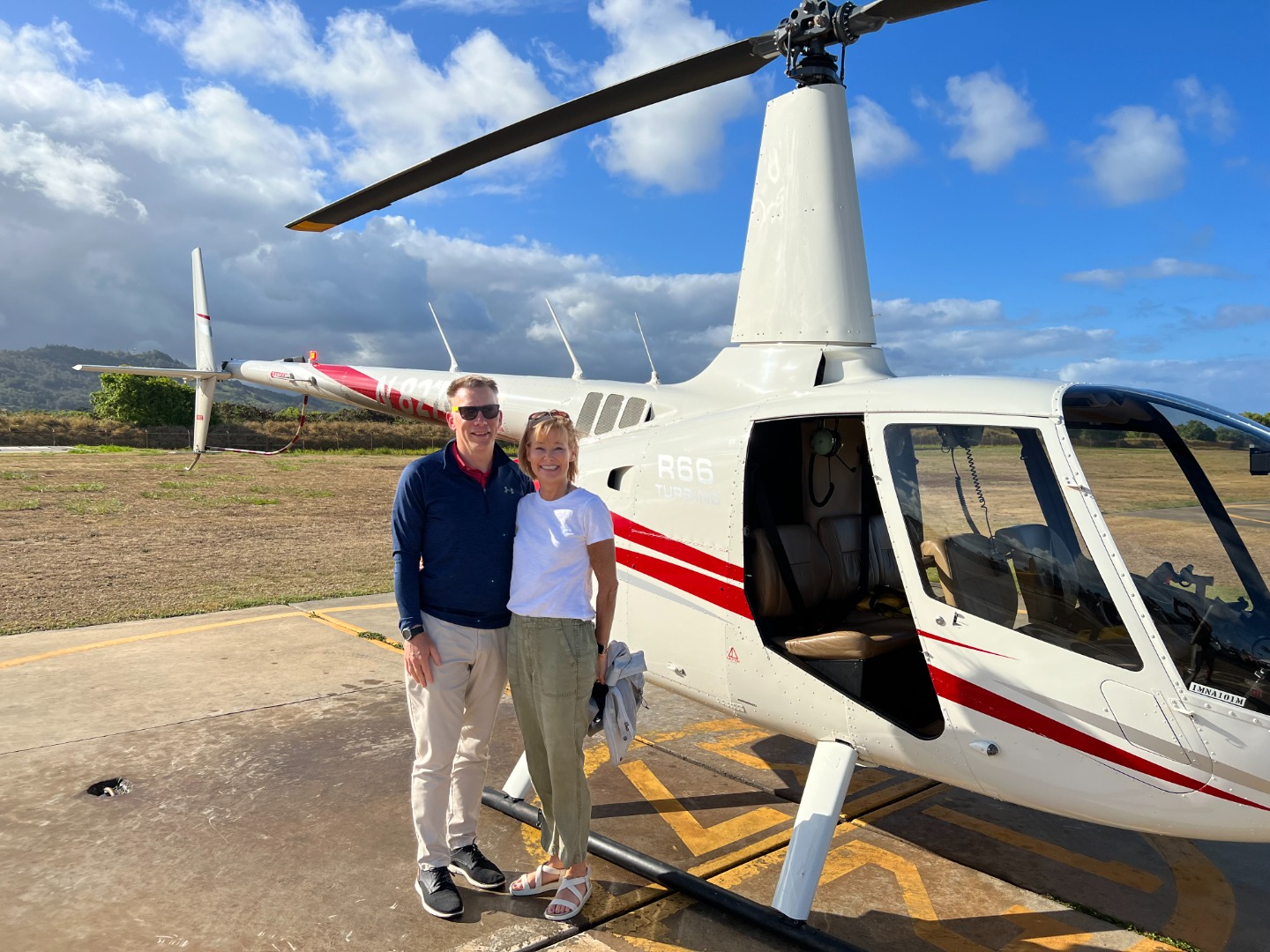