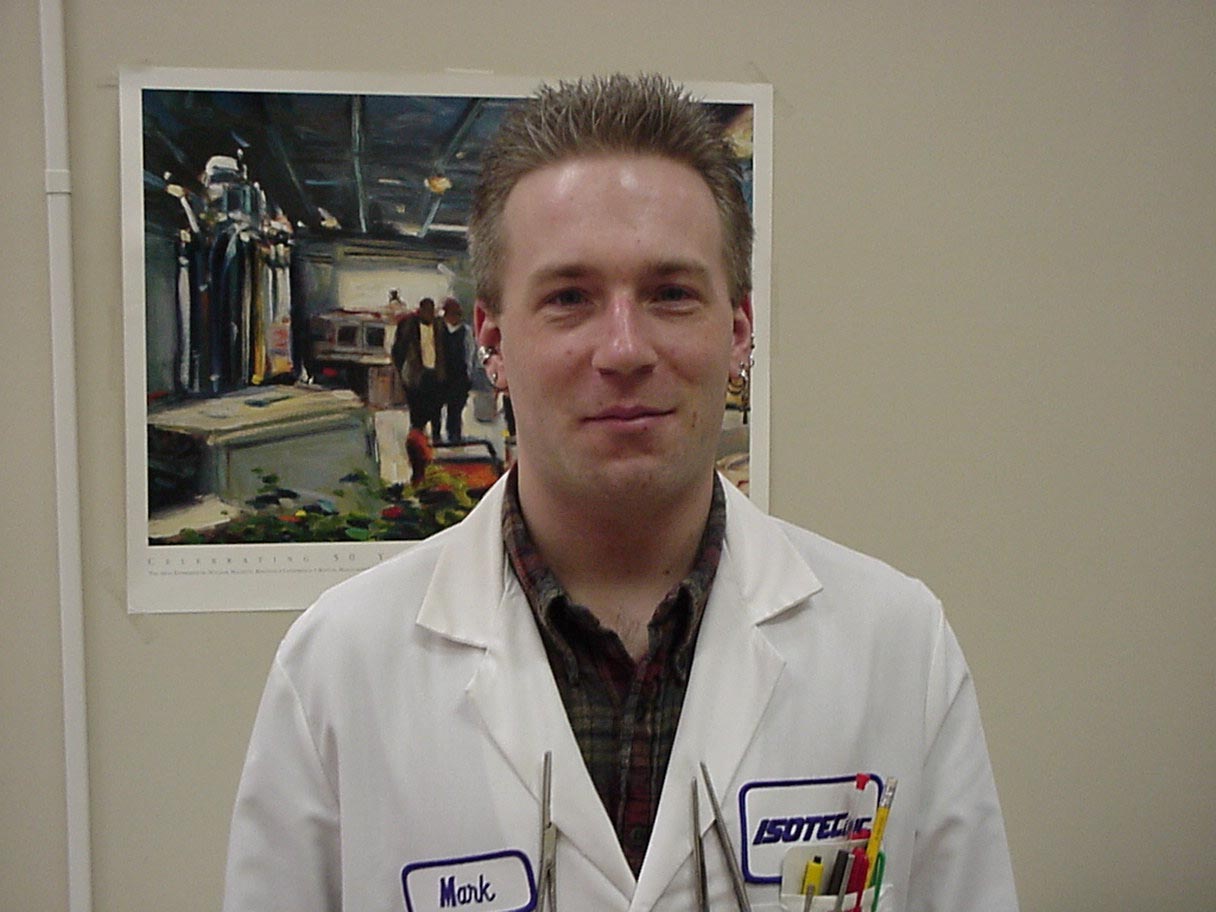 Mark Dennis was born in 1970 in Portsmouth, Virginia to Nancy J. Dennis. He graduated from Vandalia-Butler High School and from Wright State University with a degree in Chemistry.

Mark was employed as a Chemist at Isotec, Inc. in Miamisburg, Ohio for 17 years where he was recognized as Employee of the Year. He had a strong interest in astronomy and science fiction from an early age. He also enjoyed making home repairs, gardening and exercise. Mark excelled at so much in life: In fact, he has been described as a "Great Son, a Great Friend, and a Great Chemist." It was his wish to use Celestis' Memorial Spaceflight services. 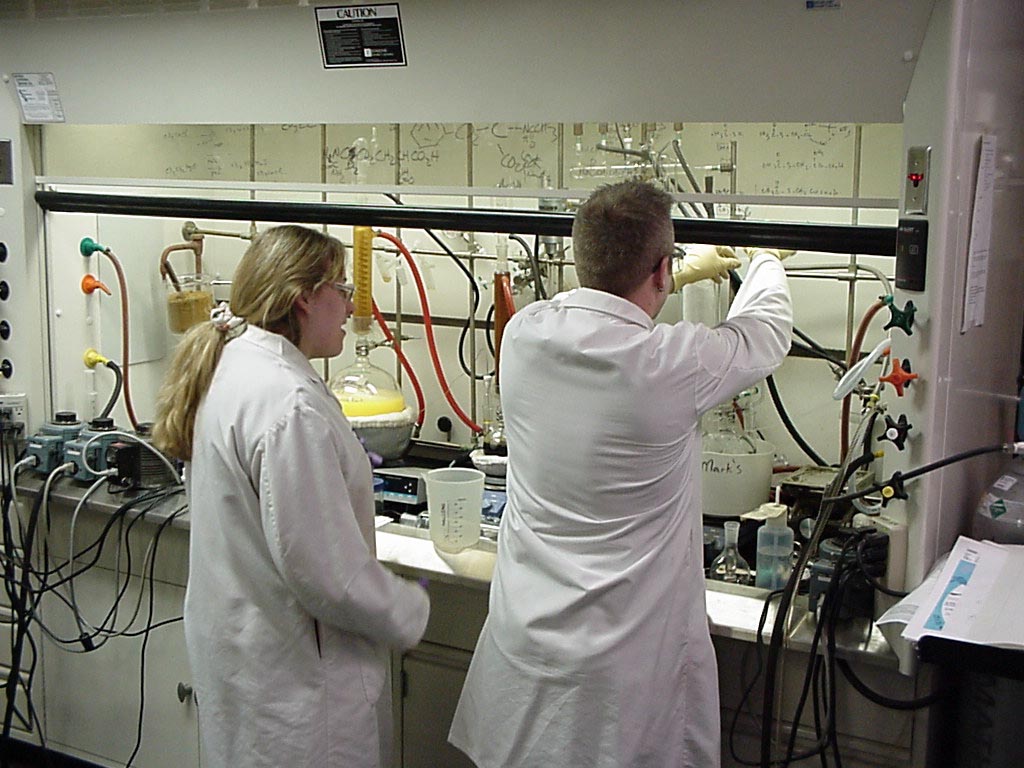 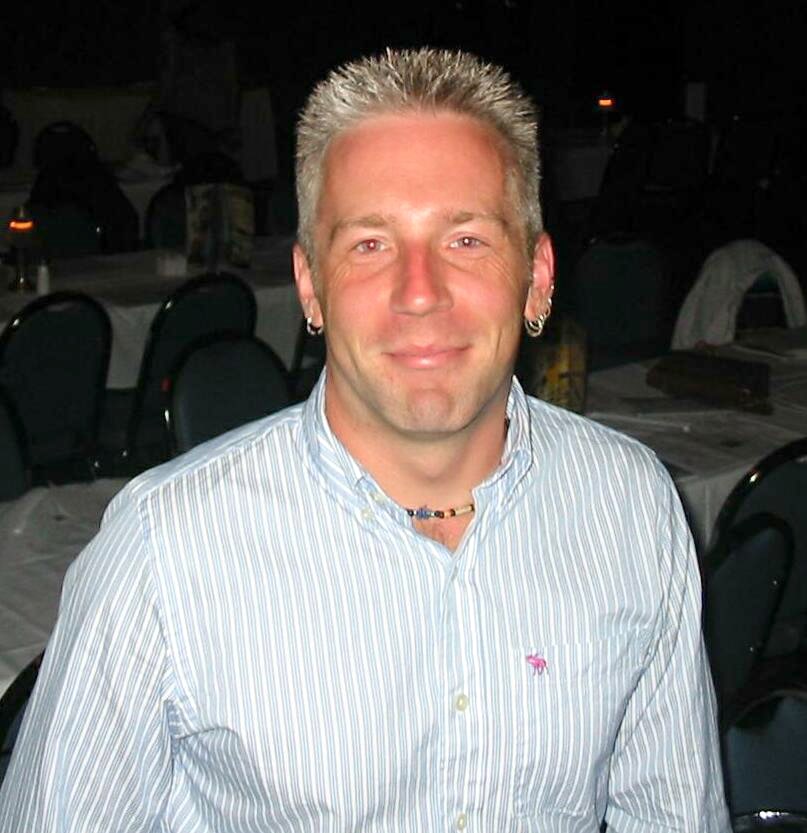 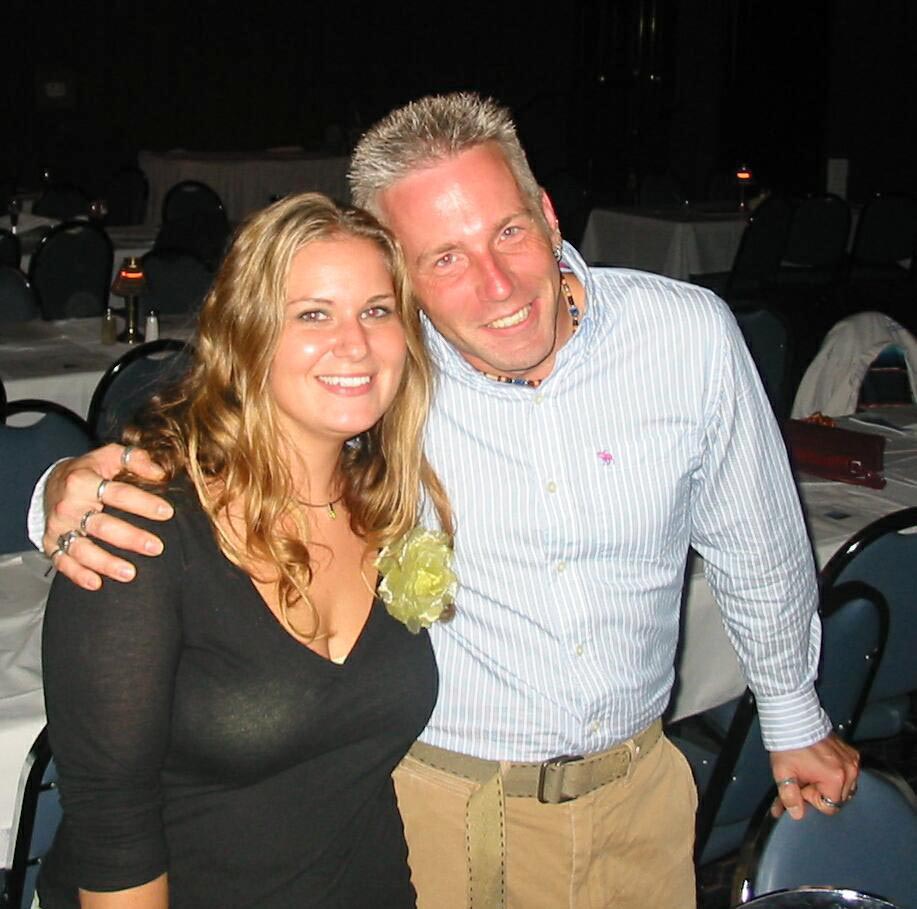 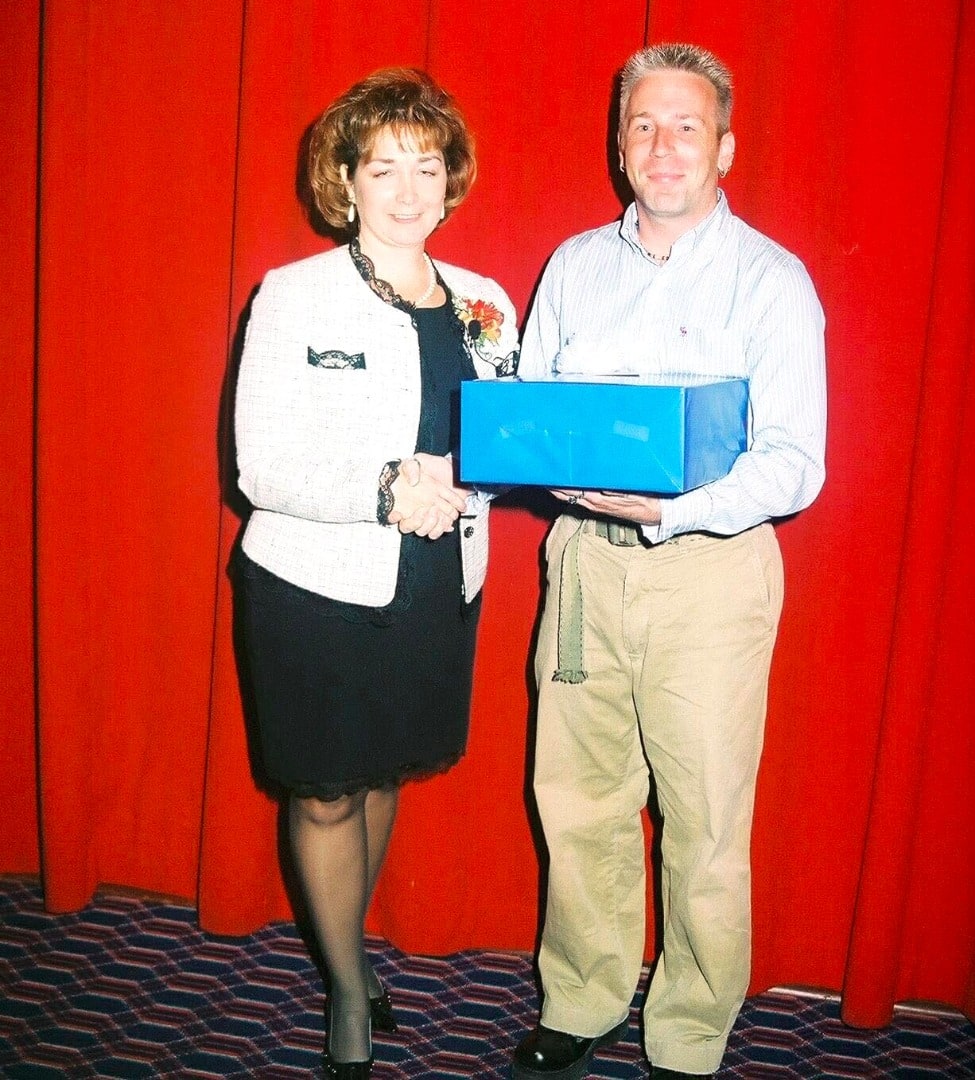 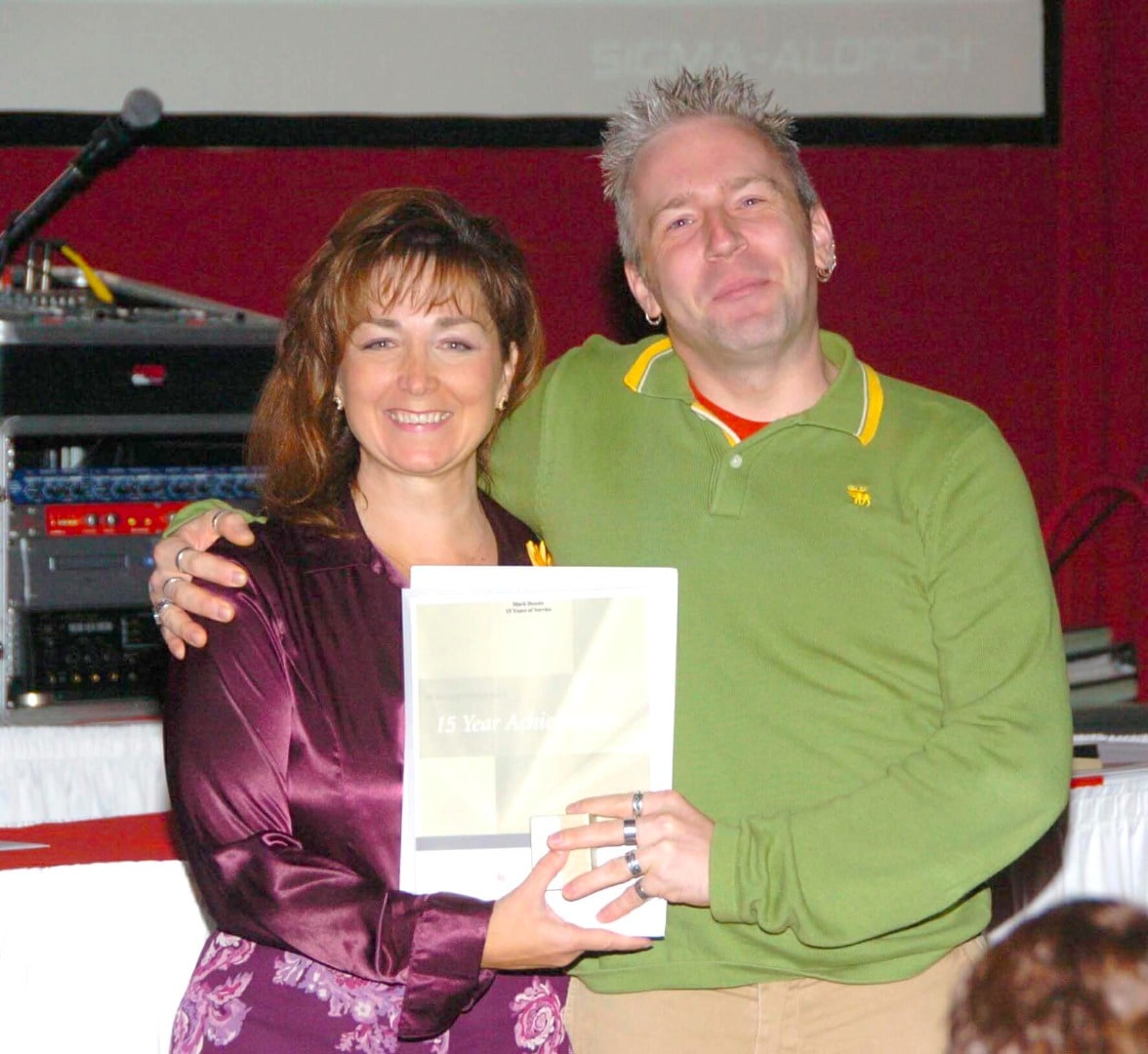