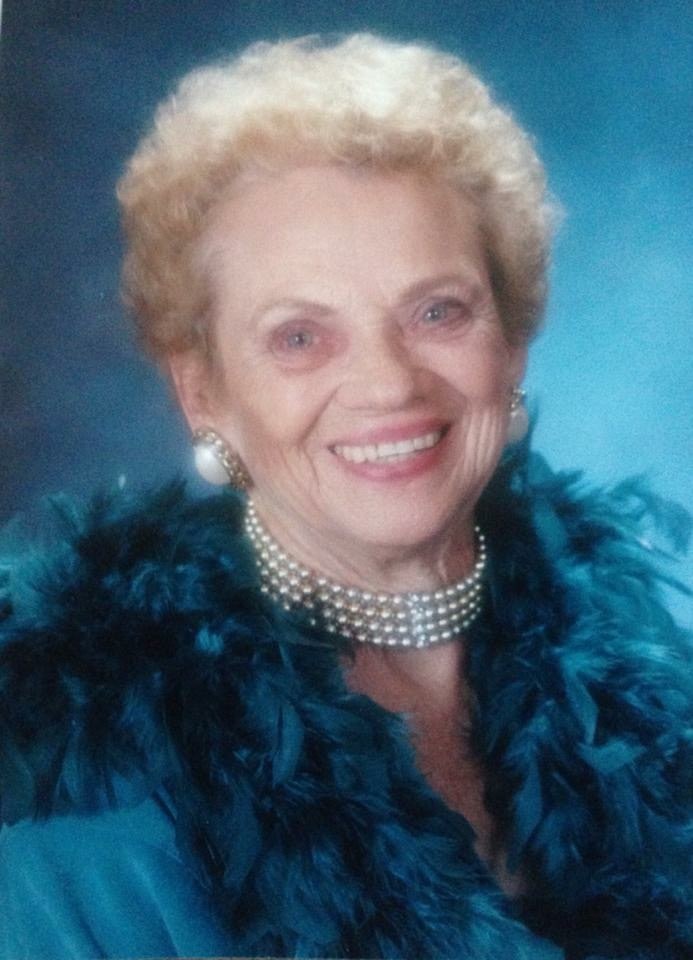 Marie was a Deputy Sheriff in Los Angeles County. She worked at Terminal Island facility for women, Firestone Sheriff Station and retired from Lakewood Sheriff Station. Marie also worked as a team, with her husband Sergeant Dewey J. Hawkins on extradition trips across the country to bring back female prisoners.

« Marie always wanted to be one of the first civilians in Space.

Marie started to travel after her husband passed away in 1985.
It was one of her greatest joys. She traveled to Greece, Greek Isle, Turkey, Egypt, Germany, Austria, Hungary, England, France, Switzerland, Italy and Russia to name a few of her trips.

Marie loved to knit and make quilts for her great-grandchildren. Marie was also a member of the Daughters of the American Revolution (DAR).

Marie was preceded in death by her parents, her sister and her
daughter Julie Thormahlen Cross. 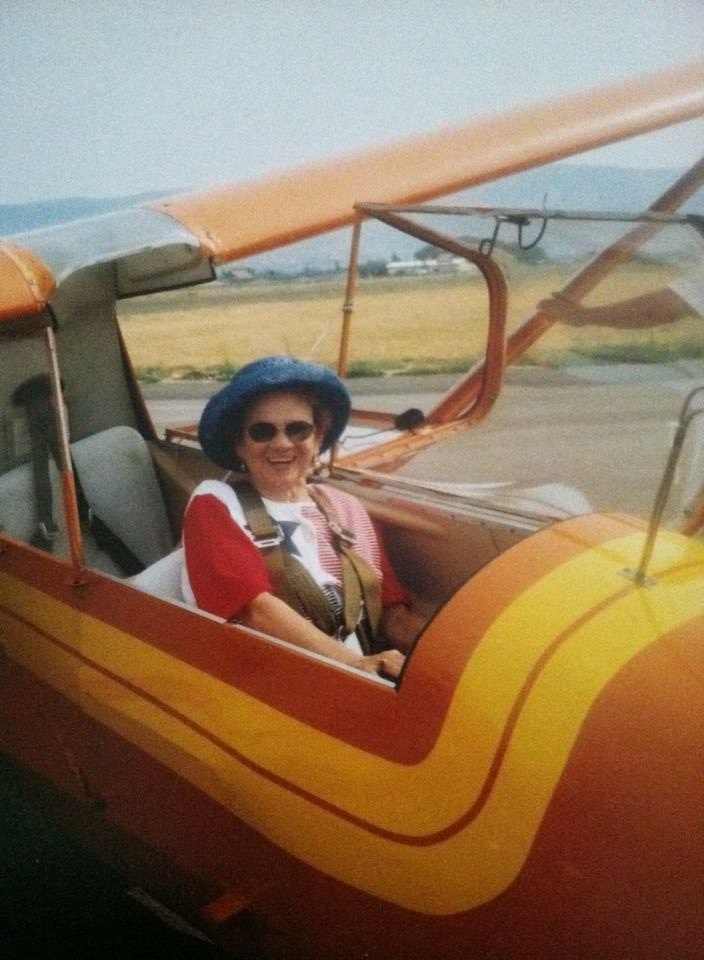 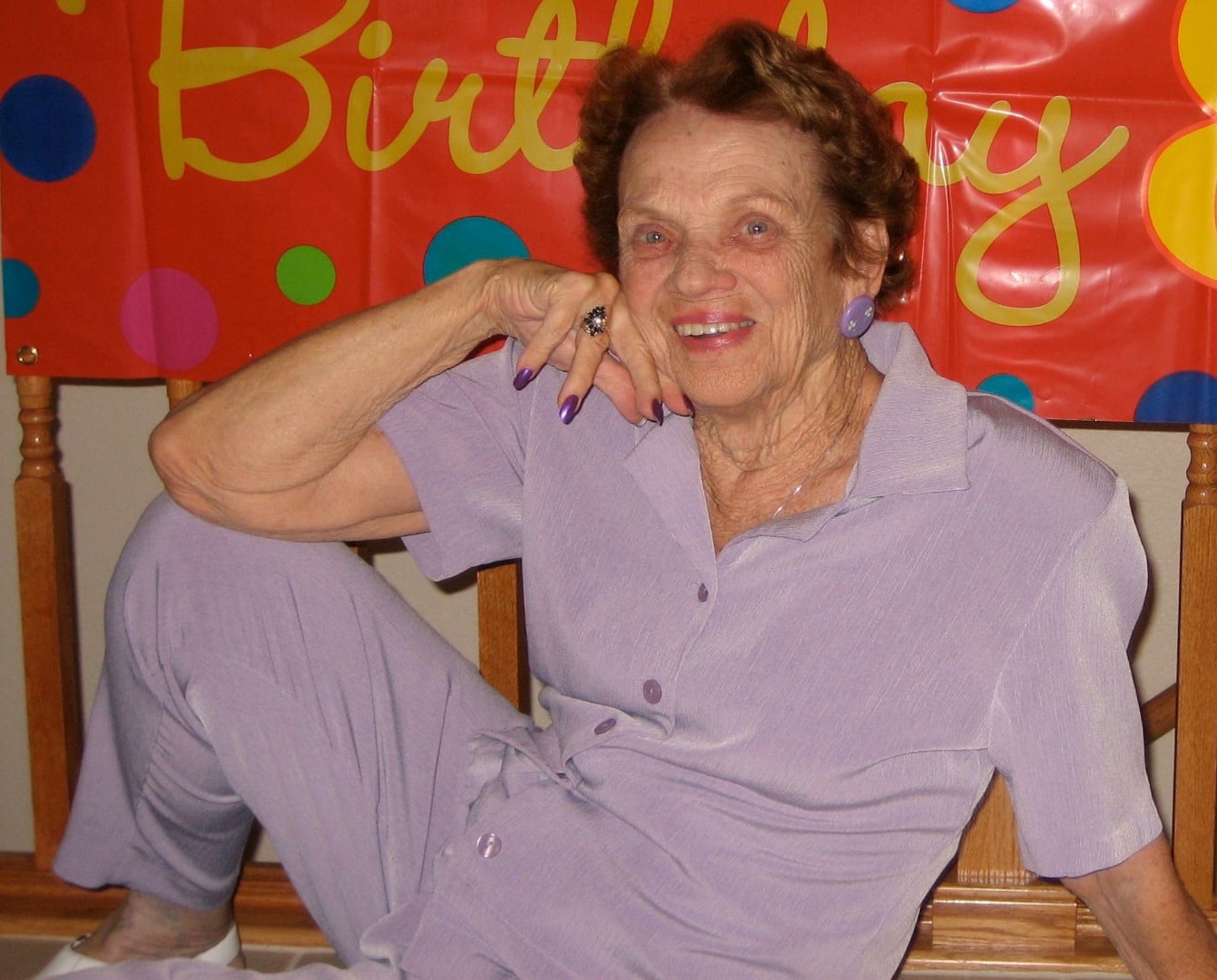