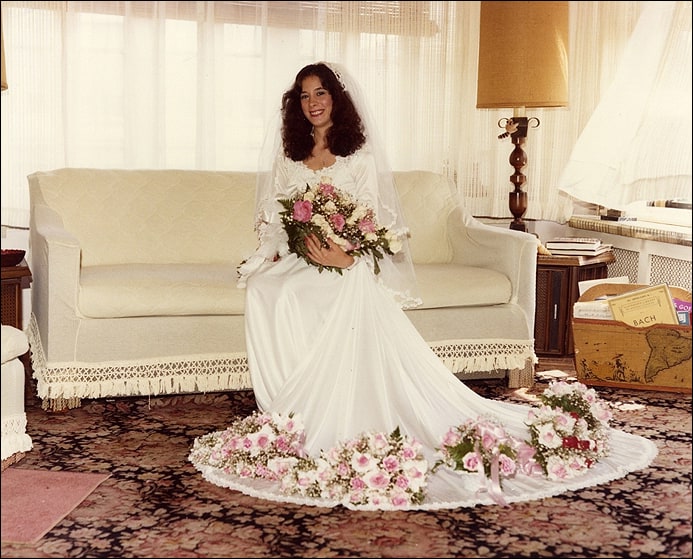 Loretta stressed the importance of education in her daughter's life and was able to see her daughter attend Boston University on scholarship. She married her high school sweetheart, Ray, whom she met on September 11, 1974. They had been married twenty four years at the time of her passing.

In February 2004, Loretta was diagnosed with lung cancer which spread rapidly and within weeks was found throughout her body. She fought a long, hard battle but succumbed to the disease on December 11, 2004.

She is in our thoughts each and every day and we hope that she is at peace wherever she may be. We pray that she continues to watch over us from above and that her spirit travels the universe.

May God bless her soul.

Your Husband Ray and Daughter Jessica