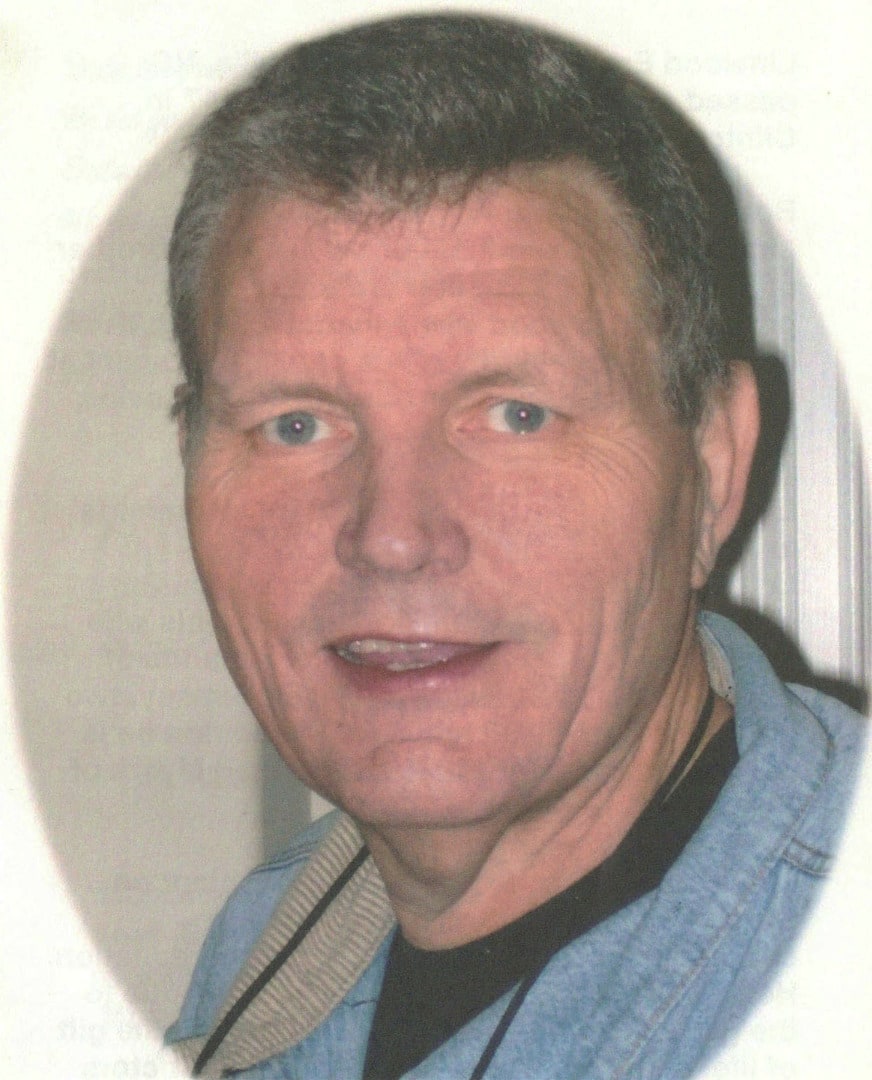 Linwood was born in the small town of Clinton, North Carolina. His parents Ernest and Alene Carter provided a home with love and taught Linwood the values of faith, loyalty and hard work. Linwood had a sister Elizabeth who also grew up in the home.

Linwood’s favorite times were spent in Garland, North Carolina on his grandparents farm, Bascom and Mollie Johnson. He loved to work beside the men especially his Uncle BJ Johnson. They grew acres of tobacco and watermelon in addition to other things. Checking the watermelons for their perfect ripeness was a pleasure that Linwood enjoyed and reminisced about most of his life. He loved to break open a watermelon, eat the heart of the melon. It was on the farm where he became interested in the skies and what could possibly exist beyond what he could see with the naked eye. He learned all the constellations, listened to the old timers talk of the phases of the moon and what impact they may have on the crops.

Linwood attended Clinton High School where he played football for the “Dark Horses.” He loved the game; he later attended Elon College where he played football. He decided he wanted to transfer to The University of North Carolina at Wilmington. Instead of playing football he became a team cheerleader. He loved the activities involved with the cheerleading team. His true allegiance belonged to the Tau Kappa Epsilon Fraternity. He developed many lifelong friendships and remained loyal to his brothers as much as possible throughout his life.

Linwood worked at Hamilton Beach, Smith and Wesson and then found his home with Outboard Marine Corporation, in Burnsville, North Carolina. He fell in love with the mountains of Western North Carolina and called Weaverville and Waynesville home for the rest of his life. Linwood was a Manufacturing Engineer Manager with OMC.

Linwood had a daughter from a previous marriage, Amanda Lin Carter. She was the apple of her Daddy’s eyes. He married Katherine Best McGimsey in September, 2001. With that marriage he gained a stepson, Joe MGimsey. Joe married Audrey Veres. Joe and Audrey have two children Asa and Melah.

On Christmas Day 2006, Linwood received the gift of life. He had a heart transplant. Although the transplant solved many health issues it left Linwood with many other problems that he carried the rest of his life. The drug used to keep his heart beating before transplant had given him cirrhosis of the liver. That caused him to have many days of encelopathy and he was confused. On his good days he enjoyed his life the best he could.

In 1999 Linwood saw an article in the newspaper talking about memorial spaceflights. Prior to transplant he was required to get his things in order. In his final arrangements he specified he wanted to be on a memorial flight. He included the newspaper article in with his papers. His fascination with space would prompt his final wish.

I am so happy that with the help of Celestis I could honor his desire. I am touched with this poem by an unknown author:

Good-bye my love, my friend and husband, I will always look to the sky, the moon and to Heaven for I know you will be there waiting on us. 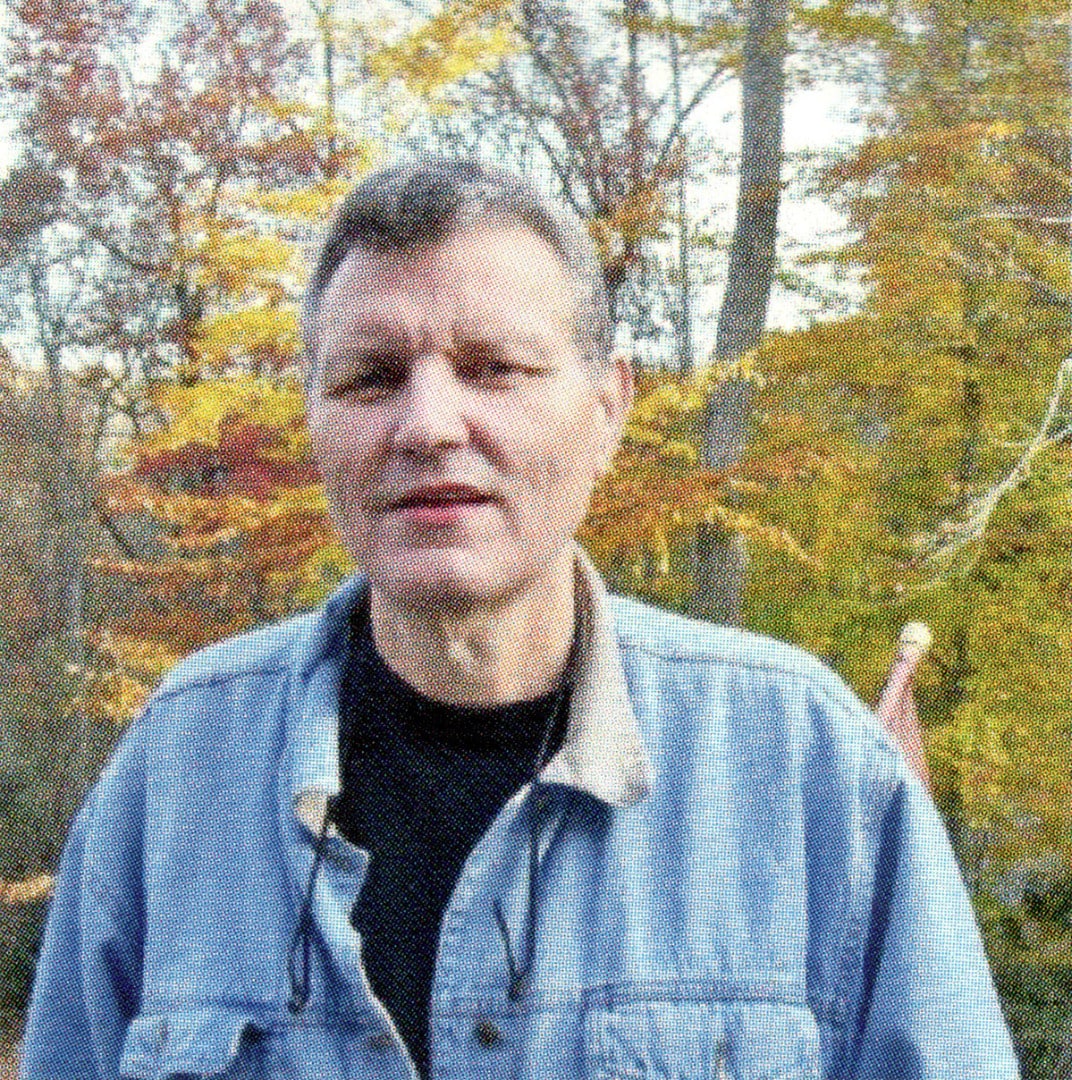