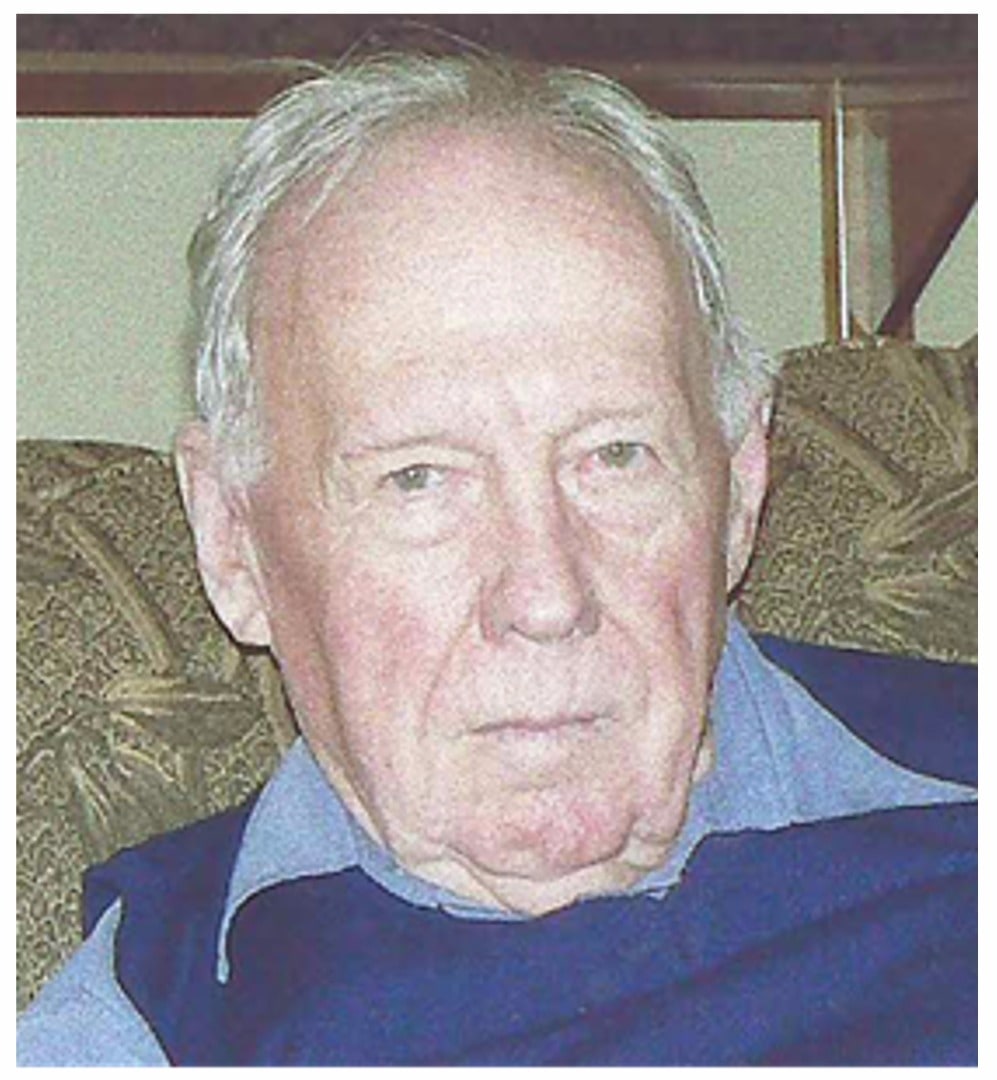 Larry was born in Bengough, Saskatchewan. The eldest of four children born to Amos and Mary O'Neil. He attended school in Viceroy, Saskatchewan until 1944 when the family moved to the hamlet of Nut Mountain, Saskatchewan where he attended high school.

January, 1952 he joined the Royal Canadian Air Force and had a 20 year career as an aircraft electrician. He had postings to Lachine, Quebec, Penhold, Alberta, Saskatoon, Saskatchewan, Gimli, Manitoba, Trenton, Ontario and also several "stints" of temporary duty in Europe.

Larry loved all sports offered by the military; golf, softball, flag football, hockey and curling. He loved the outdoors and always looked for a new adventure. While stationed at Gimli he and another airman embarked on a 800 mile canoe trip. They set out from Saskatoon in a 18 foot freighter canoe powered by a 12 hp outboard motor. They travelled the Saskatchewan River to Gimli on Lake Winnipeg. They allowed themselves three weeks to complete the trip but did it in two weeks, taking time off to do some great fishing.

He married his high school sweetheart Margaret in 1953 and they had three daughters; Terry, Cathy and Lori. Once the girls joined the competitive swim club, Larry's weekends were spent at the pool officiating home meets or driving a car full of swimmers to an "away meet".

After leaving the Canadian Forces he worked as a journeyman electrician at Domtar and Central Bridge in Trenton.

Larry and Margaret retired in 1988 and moved to Comox, British Columbia. They enjoyed 18 great years of retirement travelling the world. Larry's greatest trip was to Cape Canaveral to witness a shuttle launch. He had always been "hooked" on space from the time Russia launched Sputnik.

In 2007 serious medical problems developed and Lewy Body Dementia was confirmed, followed by kidney cancer in 2010.

Memories from the grandchildren:

I remember the many summer nights when Jen and I were at the cottage on Lake Ontario gazing at the stars with grandad. He showed me my first meteor shower. He cultivated my interest in space science and the natural world. Thank you grandad. Alison Saigle

How lucky I am to have something that makes saying goodbye so hard. You will be missed. Love ya! Jennifer Saigle

Grandpa, it is said that we unknowingly plough the dust of stars, blown about us by the wind, and drink the universe in a glass of rain. I think, as you float across the cosmos, you will in some small way always be with us. Brendan Alexander

"Life forever dying to be born afresh, forever young and eager, will presently stand upon this earth as upon a footstool, and stretch out its realm amidst the stars." H.G. Wells. I'll miss you granddad! I'm happy you'll be in a place you love. Enjoy your adventure! Emily Alexander

Without the restraints of a human body you are finally free to soar, you will be missed granddad. David Jennings

I will find comfort in knowing when I look up at the night sky grandpa is there with me. Christine Jennings 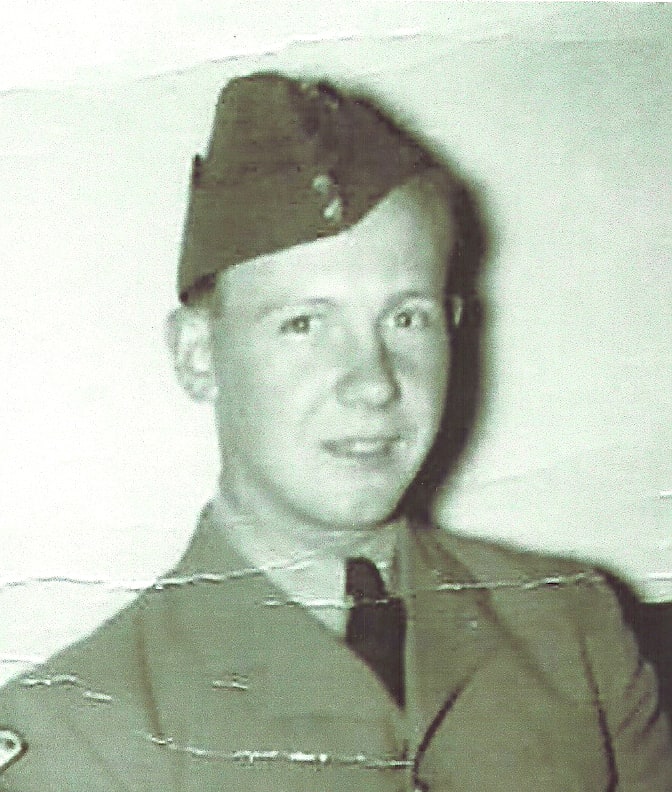