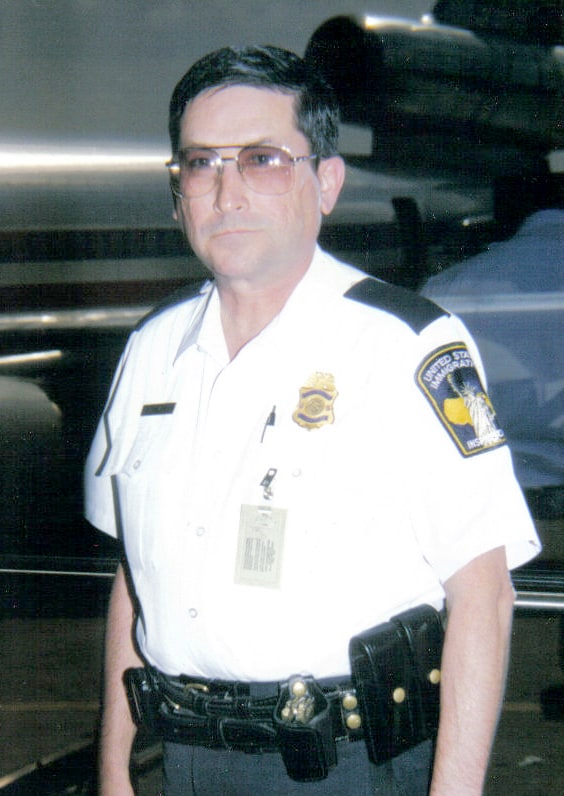 Larry A. Cuellar, Jr. was born in 1952 in San Benito, Texas and raised in Brownsville. He graduated from St. Joseph’s Academy in 1970 and attended Texas A&M University where he majored in aerospace engineering. He earned his Bachelor of Science degree from Pan American University with a major in biology, linguistics and criminal justice. He later attended Pharmacy School at Texas Southern University.

Larry served in the US Army during the era of the Vietnam War as an air traffic controller where he received a commendation for outstanding service. Upon being honorably discharged he worked as a tax collector and assessor for the City of Brownsville, Texas. While awaiting the call from the US government to attend the academy for civilian air traffic controllers, he married Maggie Garza in 1977. His son, Kregg (K.C.) was born in 1981.

Larry was a man of many talents. He was a flight instructor, counselor for boy scouts, pharmacist, medical consultant and a spiritual advisor.

He dreamed of one day flying on board a rocket ship. He loved astronomy, science and physics. Lightening fascinated him. If he could meet anyone in history it would have been Albert Einstein, his hero.

His love and commitment to his family was always at the heart of all he did. It was not out of the ordinary for him to make a special trip to visit his only sister, Anna, even though he was very ill. They were very close. He was a devoted friend to many, always thoughtful and generous. He and his best friend, Bob Brown, passed the time target shooting and spending hours having conversations on the articles they read in Discover magazine. He was a wonderful cook and made a scrumptious chicken soup, not to mention the best steaks in Texas.

Larry had an adventurous spirit and enjoyed the great outdoors, participating in activities such as parasailing, jet skiing, camping, fishing, motorcycling, building model airplanes and rockets. You could always find him at an airport or at an air show.

He retired from Homeland Security having served our country as a federal officer for 10 years.

Since his dream was to fly into space, how much more fitting than to have his ashes soar throughout the solar system.

Those acquainted with Larry called him “webbie” because he knew every word in Webster’s Dictionary. He had a lasting impression on people he met. They commented on what a magnificent brain he had. He could communicate with anyone on any level. He had an unquenchable thirst to learn and understand new things and was a lifelong learner of science.

His proudest moment was when he assisted in the delivery of his son, his “soy boy.”

Larry always stated, “that he was not of this planet” because no one understood him. He was a complex man with a big heart.