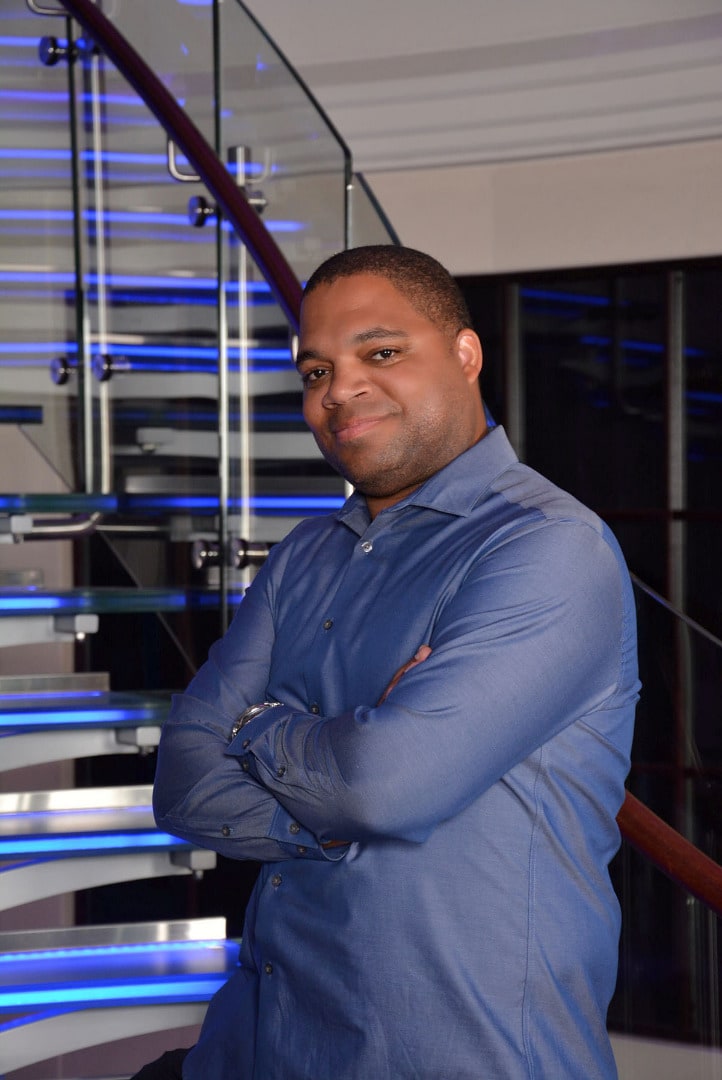 Aspiring Astronomer and Senior Software Engineer specialist Kodi Mosley of Coppell, Texas had a flair for the eccentricities in life in such a wide capacity. Kodi passed away on February 27th, 2021 at the age of 39, with the love of his life at his side. His legacy will endure through family and friends. Born in San Diego, California, grew up in Eva Beach, Hawaii and Miami, Florida, Kodi spent most of his adult life living in Las Vegas, Nevada.

While Kodi graduated from University of Central Florida in Orlando, Florida with a degree in Computer Engineering in 2003, he shared equal passion in video games, space (he was obsessed with the Saturn V rocket), computer programming, and politics. As a teenager, Kodi founded Destination Software (known as MidKnight Software since 2002) and, along with his closest friends working side-by-side, succeeded in creating high-quality RPGs for TI-89 and TI-92+ graphing calculators which still rank in the top 600s out of 10k+ content creators. Recently, Kodi received the very prestigious accreditation with Nintendo to develop for the Nintendo Switch console – a true testament to his outstanding craft.

To say Kodi had a passion for space is quite the understatement for those that knew him. If you had an available ear and any questions about the night sky, Kodi would happily be your guide. His love for the Saturn V, Jim Lovell (his favorite astronaut), the Voyager and Apollo programs, gave him the knowledge to teach others how complex and amazing outer space really is.

It is safe to say the simple things in life brought great joy to Kodi, whether it was feeding knowledge to interested minds, cruising the streets in his infamous 2000 Chevy Corvette (known to all as “Blackbird” due to his love for the Lockheed SR-71 -- a long-range, high-altitude, Mach 3+ strategic reconnaissance aircraft developed and manufactured by the American aerospace company Lockheed Corporation), or relaxing on the couch with a video game controller in hand. Kodi had an uncanny ability to touch people in his day-to-day life, even random strangers passing him by due to his contagious personality. Everyone who had the privilege to enjoy your presence are blessed beyond measure. Here is to your final flight into outer space. We love you Kodi!