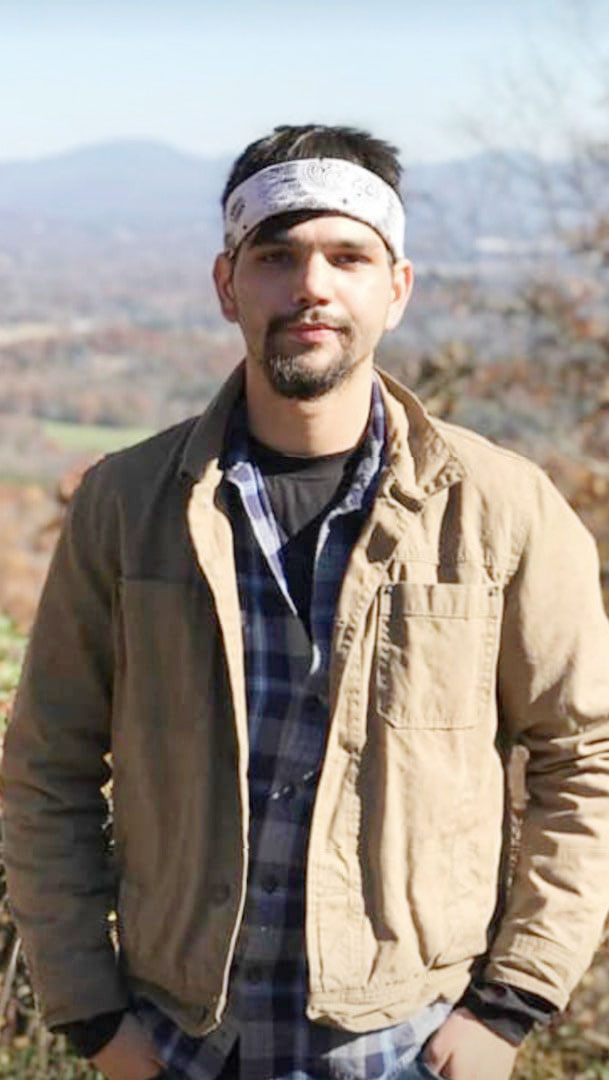 Keaton Perry Sayess, 20, of Orange City, Florida, passed away unexpectedly on Sunday, March 29, 2020, after a sudden cardiac event on Thursday March 26, 2020. He was born in Beverly, Massachusetts on July 9, 1999 and began his life in Gloucester, Massachusetts. He moved to Florida with his family in 2006, always considering Gloucester home, returning to visit every chance he could.

Keaton made friends everywhere he went. He had an authentic innocence in tandem with an old soul. He loved the ocean and the sky. He loved music and played the guitar, he loved the stars and space, and would draw and practice calligraphy. He formed a small group of close friends from high school theater, reconnected with an amazing group of friends from middle school whom he absolutely adored, stayed in touch with friends he made in elementary school, as well as those he made before leaving Massachusetts. He was working as a dishwasher at a restaurant he loved, and had fallen in love. He is survived by his loving girlfriend Raven Baires.

Keaton took pride in his Irish and Scottish heritage, wearing kilts, always choosing just the right sporan. He loved the history of the of the United States. He had an interest in martial arts and self defense/survival weaponry. He collected things he saw beauty, value, and relevance in. He was charming, he was thoughtful and sweet, he was humane, and he was beautiful. He appreciated comedy and tragedy, culture and society. He frustrated and simultaneously inspired those closest to him. He couldn’t walk past a grocery cart in a parking lot without returning it to the cart corral. He always made time for anyone who reached out to him, and he was often the first to reach out and check on those he loved

Keaton enjoyed many forms of entertainment and was kind enough to share his enjoyment with those he loved. Whether it was Pokémon, Monty Python, NASA, YouTube, crime procedural dramas, books, quotes, musical or theatrical, he gave it his full attention and respect. He loved the show Supernatural, believing in and supporting the Always Keep Fighting campaign.

Keaton graduated in 2017 from Deltona High School, proudly walking in front of his classmates and family wearing the honor cords he earned as a member of Troupe 4376. He had a passion for math and science, space, and humanity. He was an abstract thinker; pondering perception, love, and kindness while constantly and purposefully wandering in the trenches of a battle that cycled rapidly. Life.