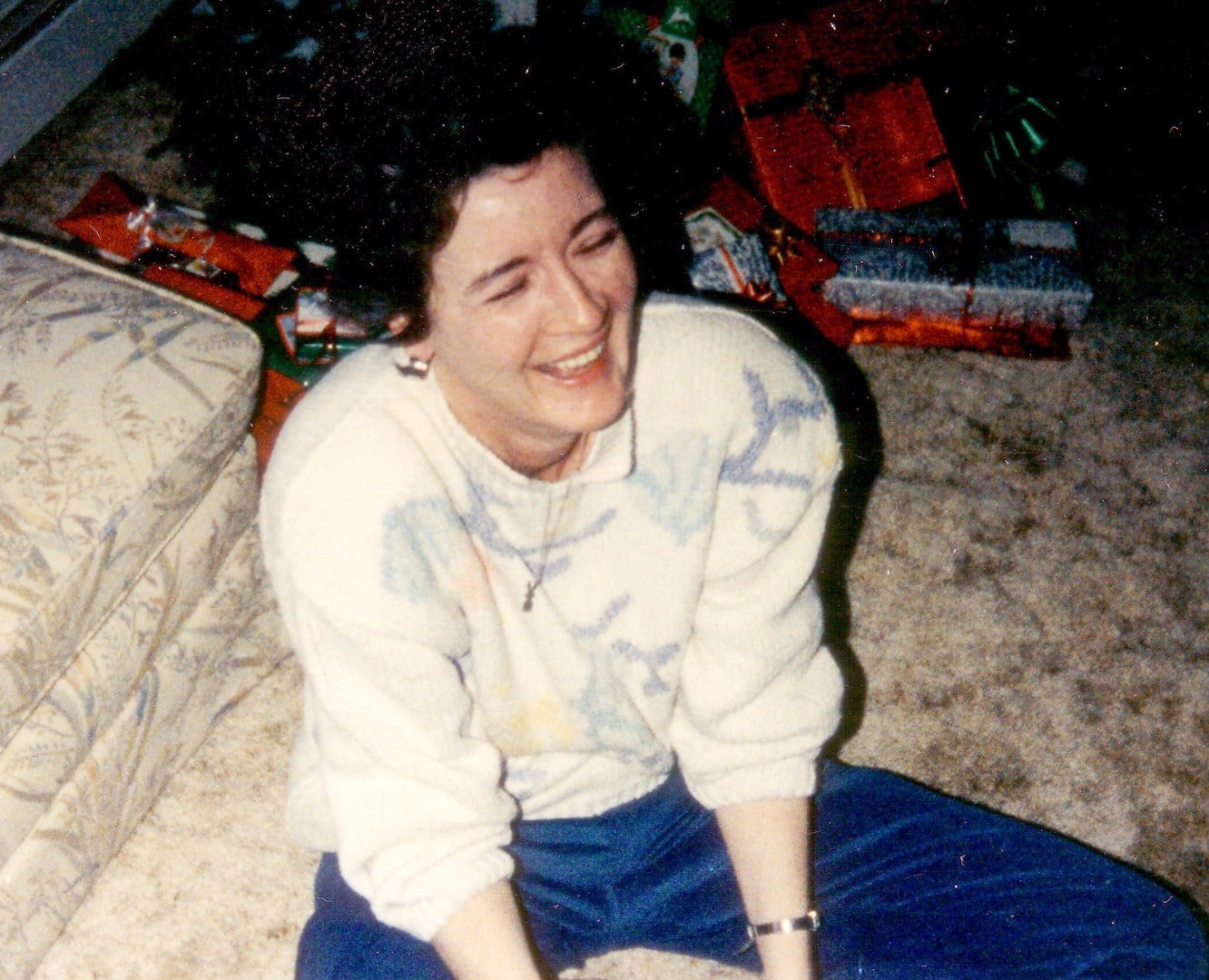 Kathleen was born in Buffalo, New York on May 10, 1944. She was the first child of Don and Helen O'Hora. Kathy's father was serving overseas in the Army Air Corps at the time of her birth.

At the end of the war her father remained in the service, which caused the family to move quite a bit: They lived in various places ranging from England to Germany to Kansas. Kathie was joined during these years by a brother, Jon and a sister, Shawn.

After high school Kathleen worked at various positions before settling on employment with the State of New York at Roswell Memorial Park Hospital where she worked as a lab technician. During this time she met and married David P. Caldwell of Buffalo, New York.

After several years of marriage the couple decided to leave the harsh winters of Buffalo and to move to Arizona. After two years the couple left Arizona and started a cross-country tour, finally settling in Florida many years later.

Kathleen loved playing the piano, doing needle work, listening to classical music, flying, and reading science fiction. She amassed a large collection of sci-fi books during her travels and never missed an episode of Babylon 5.

Kathleen found out that she could watch the Cape Canaveral launches from our balcony in Daytona. She would watch the rockets as they rose from the cape, and if it was a large one, watch its progress for quite a distance out over the ocean in front of our townhouse. This was the only thing short of a fire that would rouse Katie at three or four in the morning: She so enjoyed watching the launches, which is the reason I decided to include her in this program.

I miss her greatly; we never had children and we were together always. We did everything together for thirty-six years. I know she is in a better place now. Her passing was a quick one so she did not suffer: That in itself is some condolence.

I am sure that Kathie would love the idea of this memorial, she so loved to watch the rockets fly.