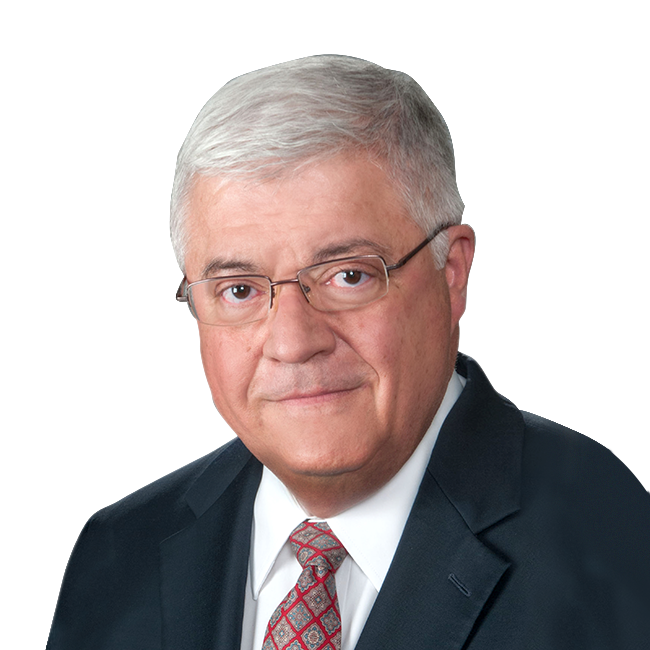 “I have been, and always shall be, your friend.” - Spock

My husband, Joseph Robert Garza, M.D. was born on January 12, 1951, in Monterey, Mexico to Dr. and Mrs. RE Garza and moved to San Antonio, Texas when he was 2 years old. Joe was the eldest of four children and was a top student at St. Martin Hall in San Antonio where he attended kindergarten through eighth grade. While in elementary school, he watched with fascination and wonder at the evolving NASA space program. He read about every spaceflight and watched every rocket launch on television. His dream was to become a US Naval pilot, and then an astronaut. His hopes and dreams were dashed to his devastation at age 10 when he learned that he was extremely near- sighted. But he continued to closely follow the space program and had every spaceflight’s name, date, crew members names, type of rocket and mission memorized until he died. He could answer almost any question concerning spaceflight without looking the facts up whenever the conversation turned to space. To him, the greatest words ever spoken by modern man were, “Houston, Tranquility Base here. The Eagle has landed.” He frequently called our little homestead of three acres in the Texas Hill Country “Tranquility Base.”

His high school years were at the prestigious Keystone School where he excelled in the local science fairs as well as the International Science Fair in 1969. Upon graduation, Joe attended one semester of college at MIT in Boston. He soon realized Boston was not his ideal location, (they did not have good tacos, tortilla chips, or Dr. Pepper) he transferred to Austin College in Sherman, Texas where he graduated in 1973 with a degree in Chemistry. At that time, Austin College graded solely on a “pass-fail” system and his admission into medical school was dependent on the recommendations of his professors. Apparently, it worked since he was admitted to UT Southwestern in Dallas which was known for its extremely difficult admission requirements. Joe graduated in 1977 and his “real” training then began in Galveston, Texas at the University of Texas Medical Branch (UTMB) as an intern and resident in the OB/Gyn department. He was awarded the Mu Delta Society Award for Outstanding Resident in 1979. This award was one he was most proud of since it was voted by the medical school student body to honor their favorite and most deserving teaching resident.

Following residency in 1981, he returned to UT Southwestern in Dallas to continue his post doctorate training in a Reproductive Endocrinology Fellowship. For two years, he conducted research and studied infertility treatments in order to open his medical practice in San Antonio, Texas in the specialty of OB/Gyn and sub-specialty of Reproductive Endocrinology and Infertility. While in private practice, he received many awards but often would not tell me about them. Winning awards and getting recognition was not what Joe strived for. He was a people’s doctor, and his patients and their fertility problems were his first concern. He would often work ten hours a day and would go to the office on weekends to see a patient in need. His practice spanned 38 years and was helped greatly in the beginning by his dad, Dr. R.E. Garza who was also an OB/Gyn physician. Joe pioneered many new procedures over the years and was always on the cutting edge of fertility treatments. A talented surgeon, Joe was one of the first, if not the first surgeon in San Antonio to use the Da Vinci Robot for less invasive surgery.

He earned the respect and admiration of his colleagues, often being sought for medical advice and help in the operating room for difficult cases. His patients loved him, and he was responsible for bringing into the world hundreds if not thousands of babies to families who had lost almost all hope of achieving pregnancy. I wish I knew how many young men and boys from San Antonio are named Joseph because I do know many parents chose that name in thanksgiving to him, the doctor who made their family possible.

His friends, family and patients were also very aware of his love for all things sci-fi and particularly Star Wars and Star Trek. His office was filled with gifts from family and patients - many toys, figurines, and other collectibles from his favorite sci-fi movies. He would close the office early to have a Christmas party for his office staff that would include dinner and a ticket at the opening showing of the newest Star Wars movie. He always grew a beard for the occasion and wore an Obi Wan Kenobi costume that was sewn by our daughter, Katie. His love for sci-fi never diminished and he was always ready for a new movie adventure into space. He continued to follow all spaceflights as they moved to the private realm and wished he could be a part of the process.

Joe and I met while he was an intern, and I was a senior nursing student at UTMB. We dated for three years and then married in 1981 in Galveston. In 1983, we had our first daughter (Katie) and in 1984 along came another girl (Lauren). Our only son (Mark) was born in 1987 and our last baby, Caroline was born in 1991. One of Joe’s favorite things to do with the kids when they were young was to build and launch model rockets and to also present his large collection of exact replicas of NASA rockets to their elementary school while giving a talk on spaceflight history. While he was proud of the many children he brought to his patients, it was his own children who gave him the most joy, pride and love.

Joe was also a devout Catholic. He was active in many aspects of the Catholic Church including being on team for men’s and married couples’ retreats and was a Fourth Degree Knight in the Knights of Columbus. He was well known and loved by many members of our church and priest for his “behind the scenes” contributions. While he was never in a leading position, he was always ready to help in any way he could.

This piece was read at Joe’s funeral by his friend and priest, Father Kevin Shanahan as a tribute to Joe’s character.

The True Gentleman
by John Walter Wayland in 1899

The true gentleman is the man whose conduct proceed from good will and an acute sense of propriety, and whose self-control is equal to all emergencies.

Who does not make the poor man conscience of his poverty, the obscure man of his obscurity, or any man of his inferiority or deformity.

Who is himself humbled if necessity compels him to humble another; who does not flatter wealth, cringe before power, or boast of his own possessions or achievements.

Who speaks with frankness but always with sincerity and sympathy; whose deed follows his word; who thinks of the rights and feelings of others, rather than his own; and who appears well in any company.

A man with whom honor is sacred and virtue safe.

Joe had many hobbies and interests but never had the time to fully develop any of them. After receiving a diagnosis of cancer at the beginning of Covid, he soon realized he needed to retire from his practice. It was then that he was able to devote the time required to assemble a comprehensive model kit of a working R2-D2 robot. He was just able to finish it a few weeks before he lost his battle to cancer. After 40 years of marriage, I had to say goodbye to my best friend and Jedi Knight. Joe, your dreams to be an astronaut will come true, and May the Force be with you always.

I will love you forever, Lu Nell

“A gentle rain falls softly on my weary eyes
As if to hide a lonely tear
My life will be forever autumn,
Cause you’re not here” 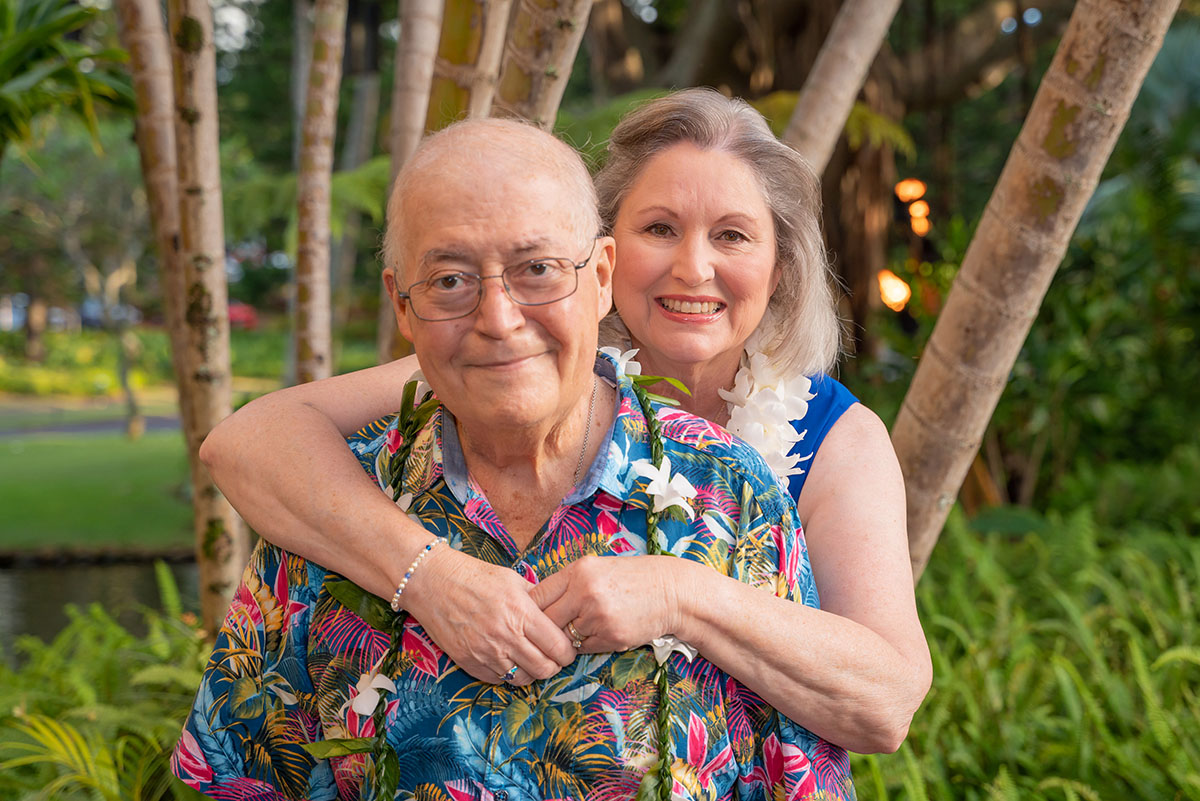 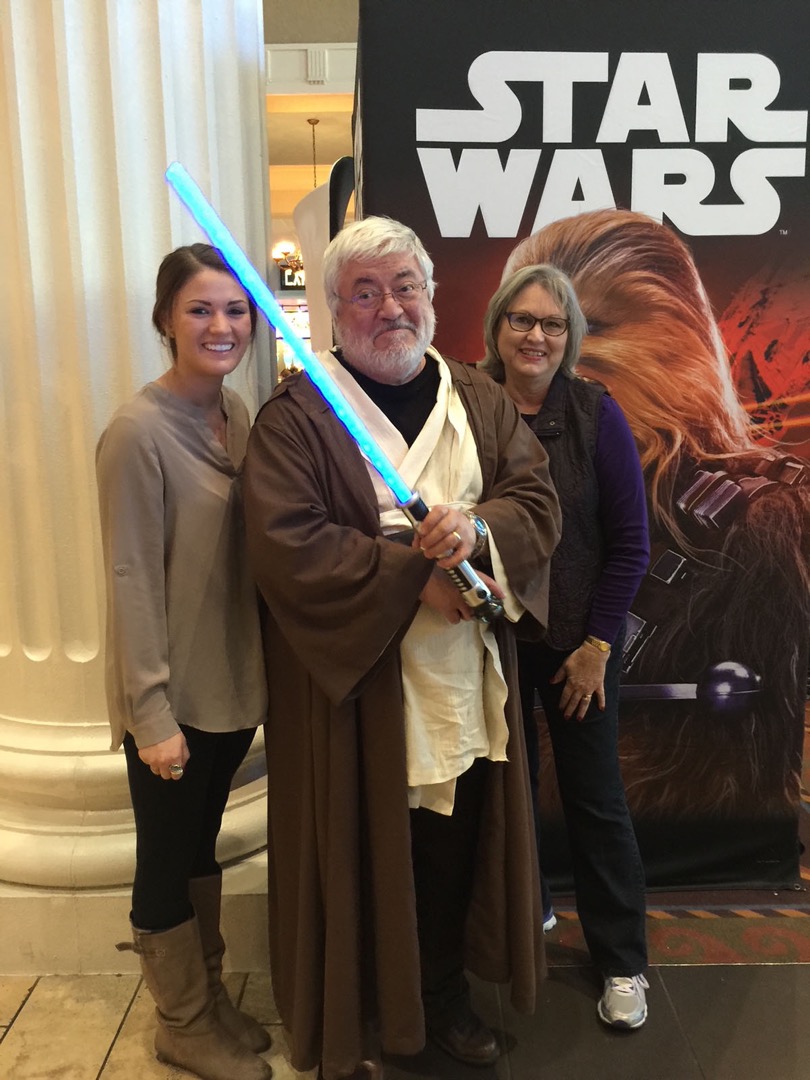 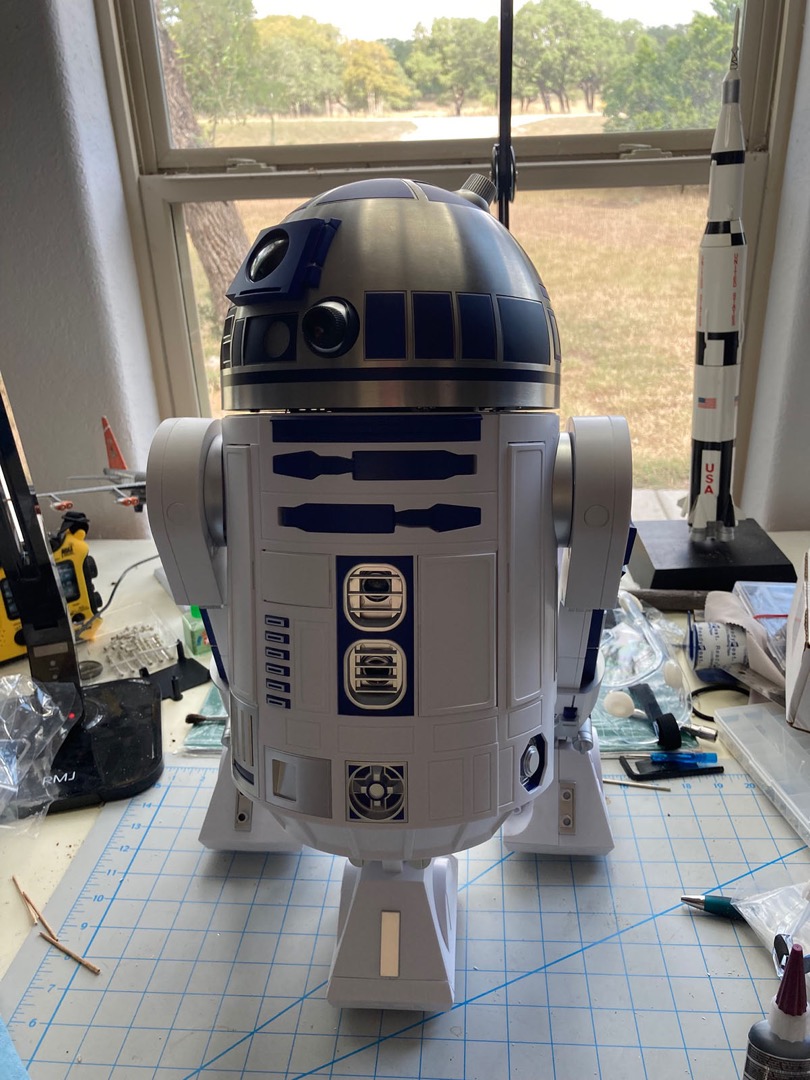 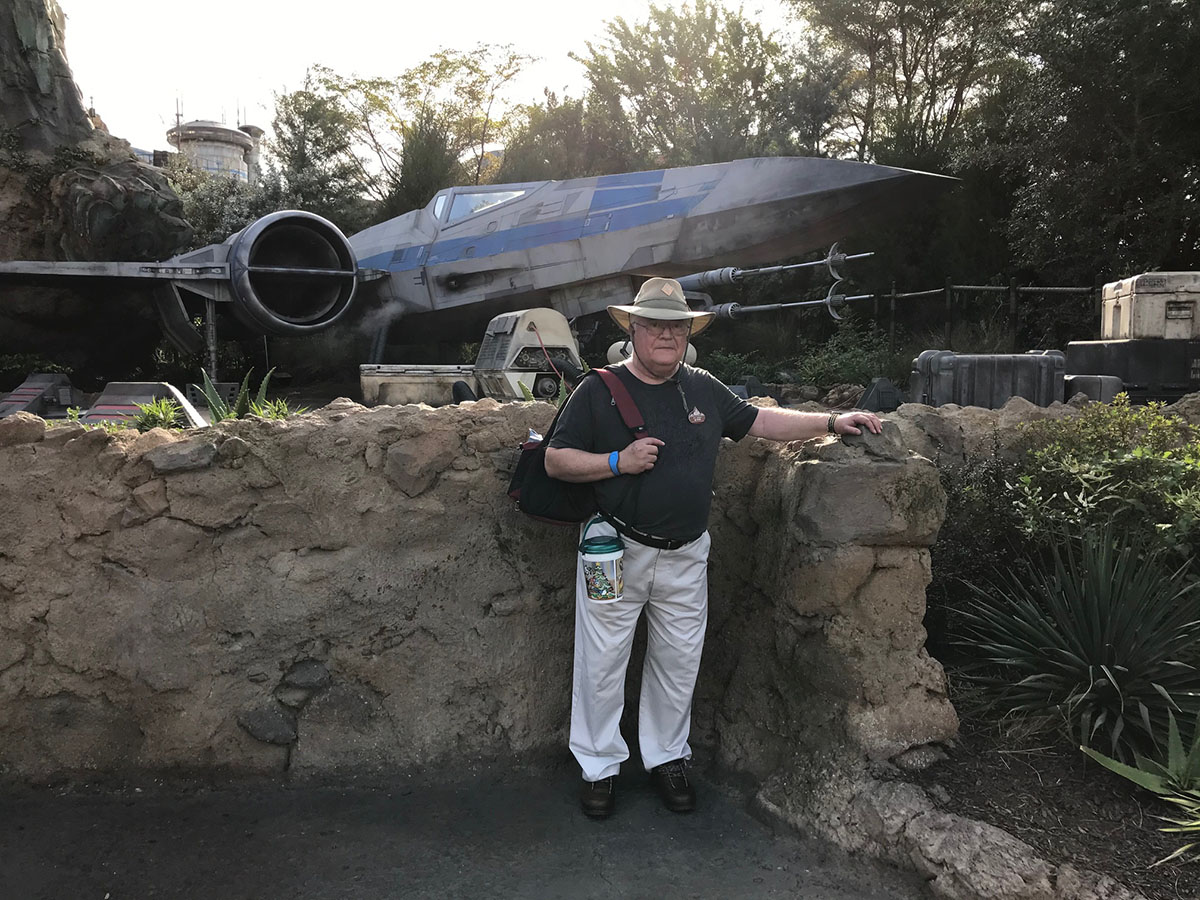