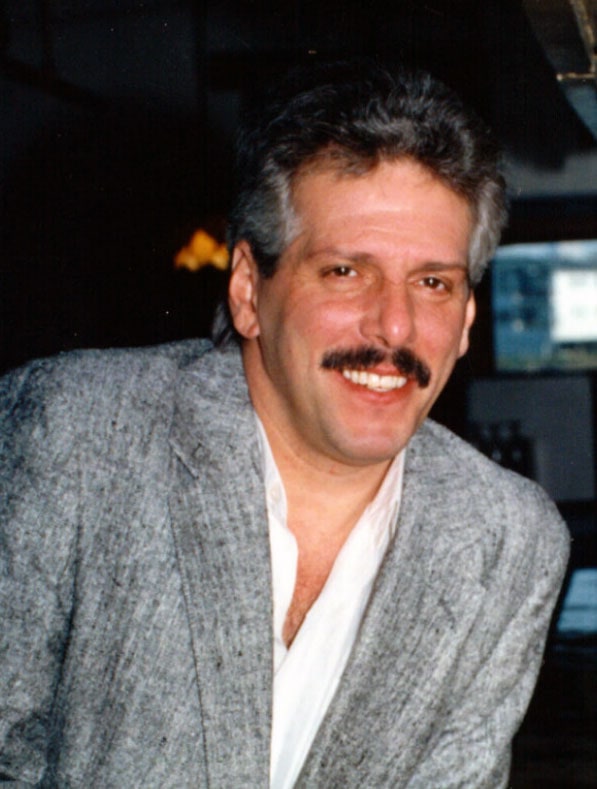 Joseph Edward Tamburo, Jr., known for his generous spirit, was born in New York City on September 21, 1951. As a young child, he moved with his family to Jersey City, New Jersey, later graduating from Dickinson High School.

Joseph served two tours in Viet Nam, in 1970 and 1971, earning the prestigious Purple Heart medal. After the war he lived in California. Then in 1988 he returned home to Jersey City to manage several restaurants and bars.

The role of manager for establishments where people went to enjoy themselves was a natural one for Joseph. He was known for his love of life and generous compassion. He loved to laugh. He shared himself with many people and charities, helping anyone who asked.

He was always fascinated with space travel, hoping someday to be able to travel there himself. He asked his wife, "Adele, if we had the opportunity to travel into space, would you go with me?" Adele would laugh and say, "You're on your own, babe!"

Joseph departed his earthly existence on July 7, 1998. Besides his wife Adele, he leaves behind his daughter Valarie Tamburo. Now Joseph is going to take that trip he always wanted. Somehow they know he's going to be laughing all the way.

Death is only a mark in time and place when the body gives up its last breath in an eternal race. The mind traveling its final course pursues thoughts already in force; as the body drops the spirit soars and stops at an address stamped by the mind just at the point when the present is pushed behind.

Now, Heaven and Earth try to combine as life slips into another process of space and time.