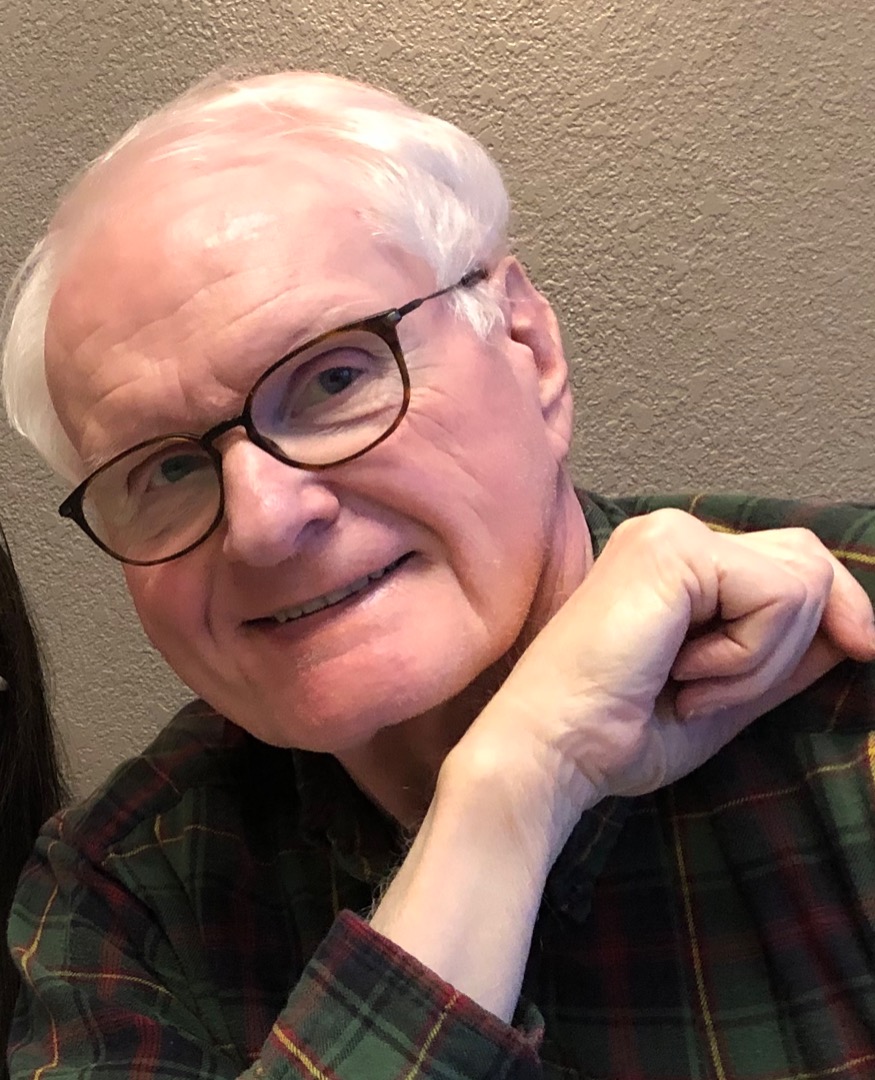 Jon was born in Ft Wayne IN. On April 23,1948. He developed a love for astronomy at the age of 8 years old when his dad took him to public observation night at Ft. Wayne astronomical society where he looked through a telescope and was hooked. He went on to receive a PhD from the University of Michigan in astrophysics and worked at University of North Carolina where he ran the observatory for several years. At Lockheed Martin first doing high security defense work for the government and later on, he worked for commercial space launching satellites for government and private companies.

Upon his retirement the coworkers of Jon had bracelets made WWJCTD. Standing for "what would Jon C. Thomas do"? In retirement Jon volunteered at Acadia National Park for their night sky festival where he led evening observations and gave talks on various astronomical issues.

Jon is survived by Mary whom he married Dec 27 1990. He had two sisters Pam and Joan both deceased, nieces Jennifer and Pam. Jon was interested in the civil war and read lots of books about it.

Jon was a talented wood worker, making furniture, pens, and various models. He also worked on models of rockets, has a collection from Mercury Gemini to Apollo. Jon had a wide variety of telescopes some homemade some store bought.

Jon was funny and didn’t even realize it. He was kind, giving, and didn’t have a negative word to say. Jon had a fascination with the antikythera mechanism how it worked what information you could get from it, how the ancients knew how to construct it.

Jon had a great love of Oreo cookies, the original ones. Jon had several Boston terriers in his life and loved them all. Jon and Mary traveled quite a bit and their favorite place was Australia.

Jon got to see two solar eclipses in his lifetime. One from deck of cruise ship in the Coral sea in 2012 the other from a lawn of a motel in Marion, Illinois in 2017 he was extremely excited to witness these phenomenons.

He enjoyed hiking and hiked the Grand Canyon twice. Jon was very disgusted when Pluto was demoted from planetary status.

Jon loved Mary very much and lived a fascinating life. 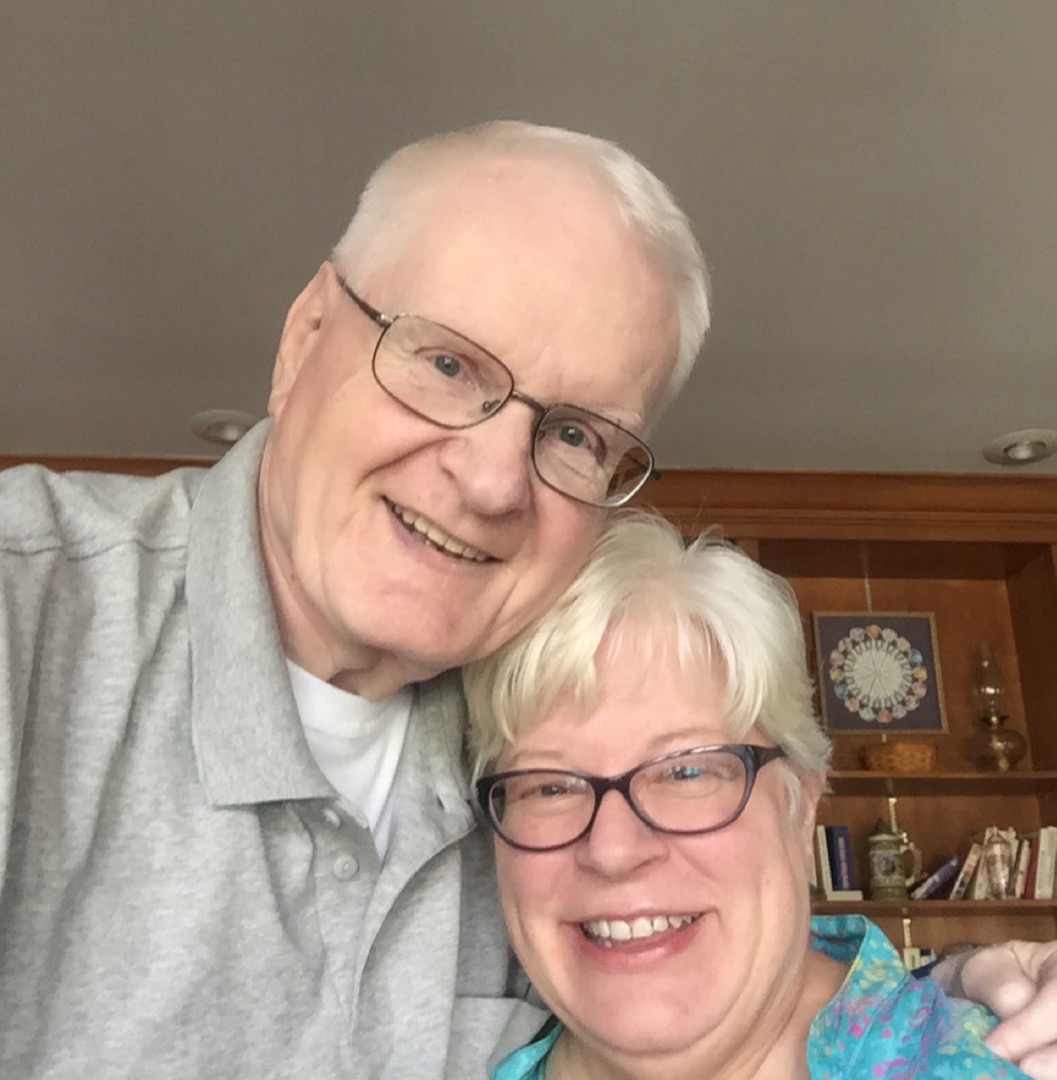 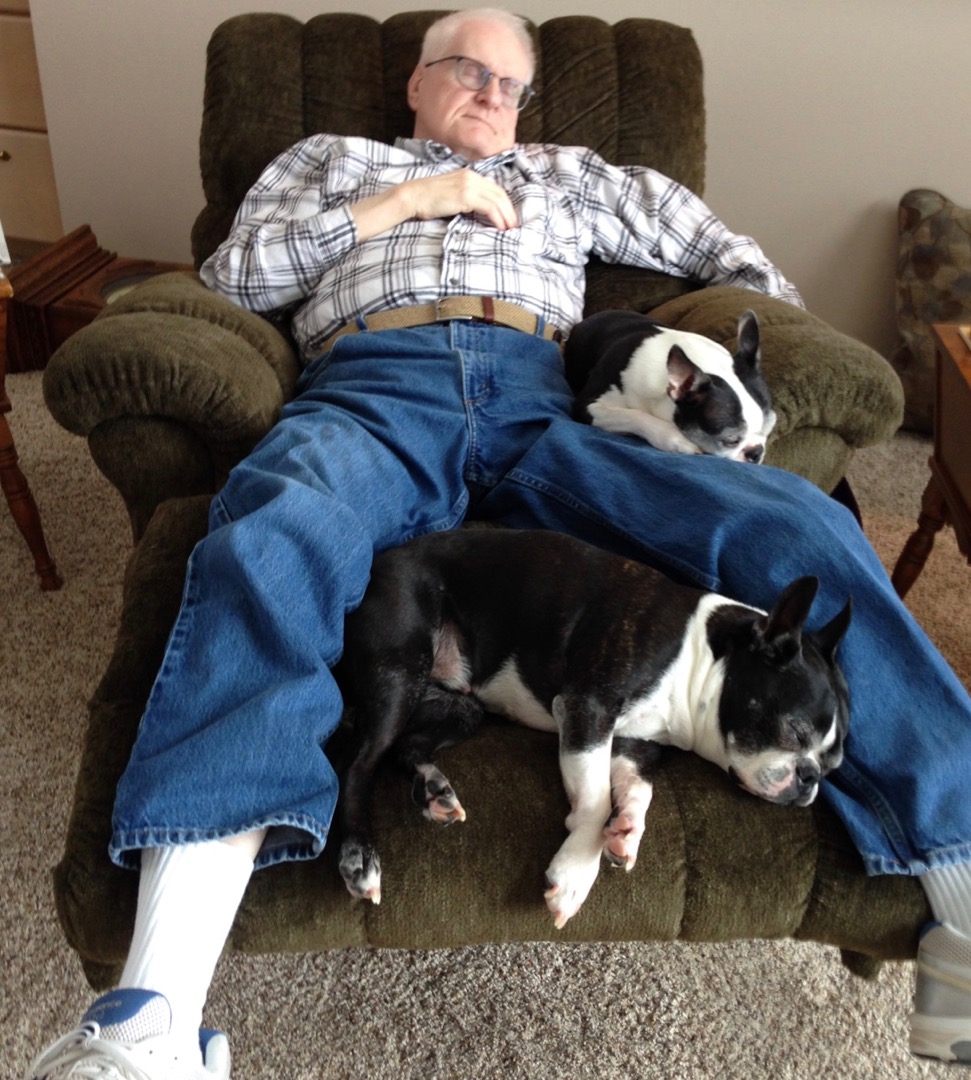