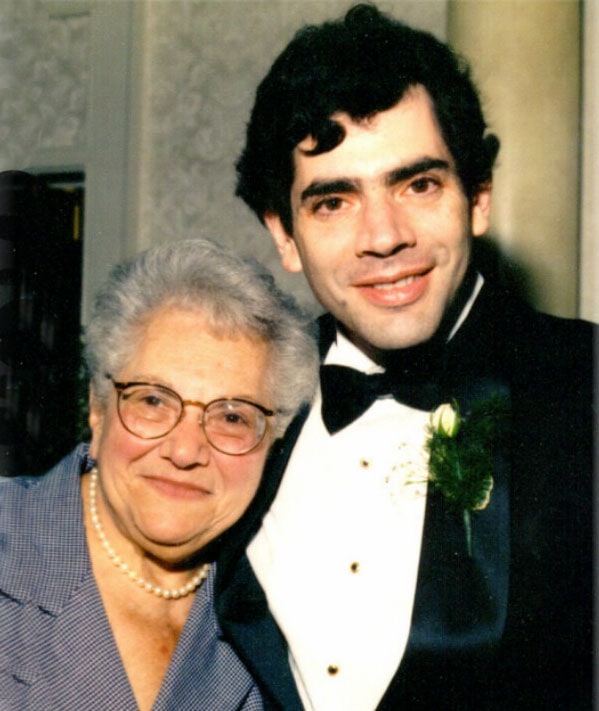 Everyone faces challenges in life, and it is the attitude with which one faces these challenges that reveals the most about an individual. Jon Samuel Kanefield faced his challenges with courage and an analytical level-headedness.

Jon was born on August 2, 1956, in Philadelphia, Pennsylvania. At age three he was diagnosed with Cystic Fibrosis, a breath-robbing disease that he fought bravely for 42 years. Near the end of his life, he compared his struggle with Cystic Fibrosis to painstakingly climbing an airless mountain every day.

Yet Jon didn't let his disease define his earthly existence. As if to make up for his physical limitations, Jon developed a keen mind with many interests. He earned bachelors and masters degrees in electrical engineering and enjoyed a successful career as a recognized professional in his field. He enjoyed sports, both as a participant and as a fan.

He was an astute investor, meticulously researching business opportunities and carefully purchasing stocks and real estate. He shared his knowledge generously and his sound investments invariably became profitable for him and those he advised.

Jon was also an avid stamp and coin collector, beginning his hobbies as a child and continuing them throughout his busy life. His family remembers waiting for him for hours in the car while he went into post office after post office seeking one more special edition of a stamp.

He was a noted cook and an avid gardener, growing his own vegetables. As a child, Jon routinely watched cooking programs on television, then prepared dinner for his mother, father, and sister.

His family was important to him, especially his three nephews, Benjamin, Paul and David. He introduced them to the stock market, bought them stock shares, flew kites with them at the beach, and taught them binary arithmetic over relaxed dinners.

He was a kind and generous son, brother, uncle, nephew and friend. His determination earned the admiration of all who knew him. After his death on December 3, 1998, one family member at his memorial service said, "Jon lived so long he had all of us believing he would live forever."

Now Jon is high above his steep mountain, into space, where there is no air and where it doesn't matter. He watches serenely, an inspiration to us all, waiting patiently for a cure so others won't have their own mountains to climb.