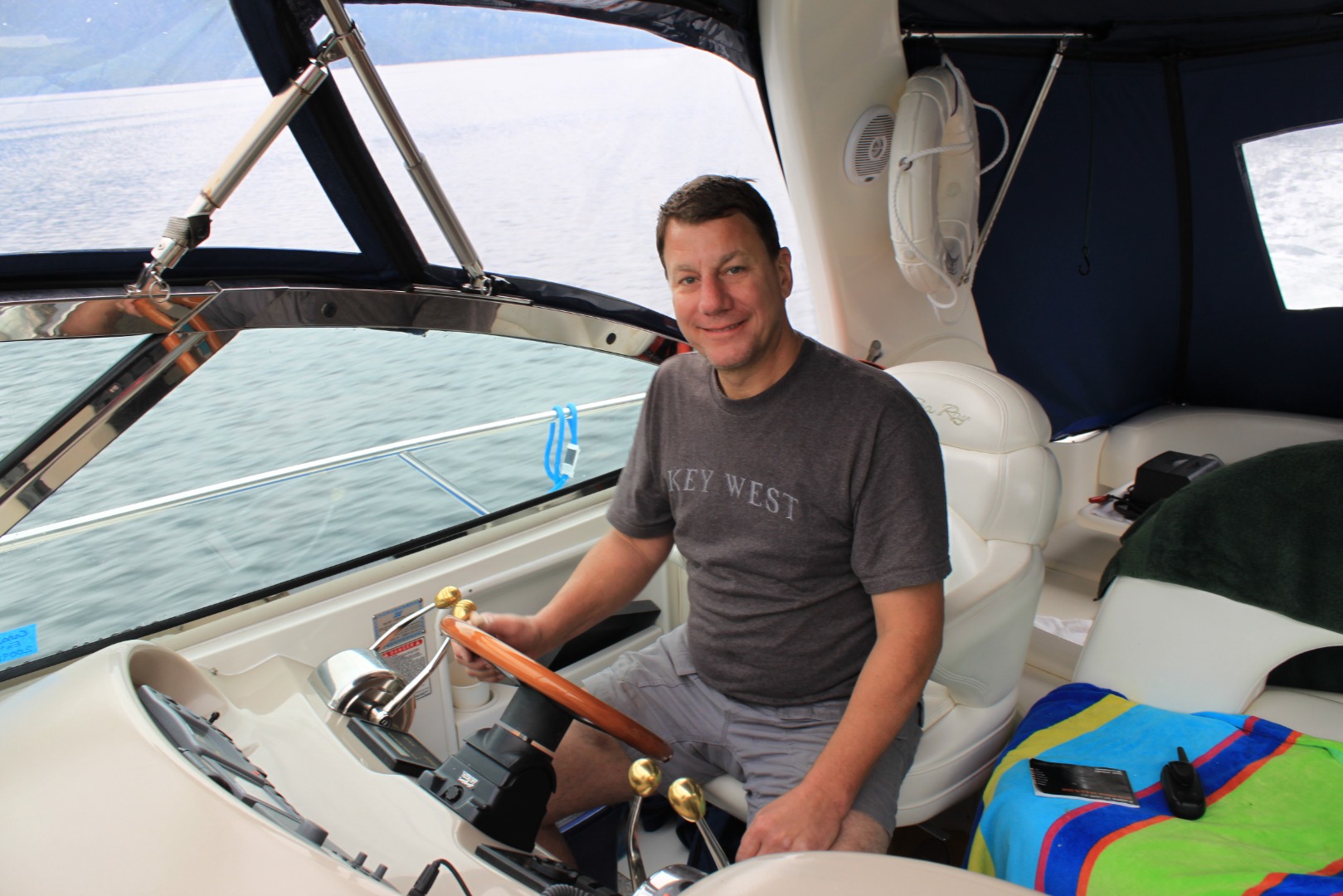 Those who knew John lost a shining star in their lives. John will be missed every day by his loving wife Oyuna (Zandra) Lash, his father Bill Lash (both of Seattle, WA), mother Lileth (Blair) Randall (Meridian, ID), sister Trish Lash (Pagosa Springs, CO), his nephews Mike and Rick Lash, niece Jen Mach and many, many colleagues and great friends across the globe. John was preceded in death by his older brother Michael Lash.

John was born in Murray, Utah, on November 6, 1959. He spent his high school years in Ketchum, Idaho. His love for the outdoors, the mountains and lakes of Idaho, and the friends he met there stayed dear to his heart for the rest of his life. John’s ambition and early vision for the future led him to attend college in the Seattle area at 16, where he majored in Chemistry.

John was a pioneer in the sign industry and had a long successful career as a business owner and mentor to hundreds of employees since starting in 1991. He was President and CEO of numerous companies, notably WestComp, Airmark, and Summa. For over 30 years, John developed industry-leading innovations while setting the standard for quality and precision. The Summa brand of sign-making equipment is currently sold in more than 160 countries and is known as the gold standard in the sign and aviation industries.

Early in John’s career, he revolutionized the process of commercial aircraft paint masks and stencil creation by computerizing the process with, at the time, newly created and developing technologies. This was such a significant improvement, reducing aircraft painting time and cost so greatly that it was soon adopted globally. Anyone who has seen a Boeing aircraft has witnessed John’s long-lasting contribution to aviation.

John had many passions, was curious to learn, and traveled to many countries. He was an avid boatsman who spent countless summers with his wife, friends, and family exploring the straits and waterways of Puget Sound and British Columbia, Canada.

John was a loyal friend and valued his family immensely; he had two special dogs, his beloved Fritchee and Fuzz. 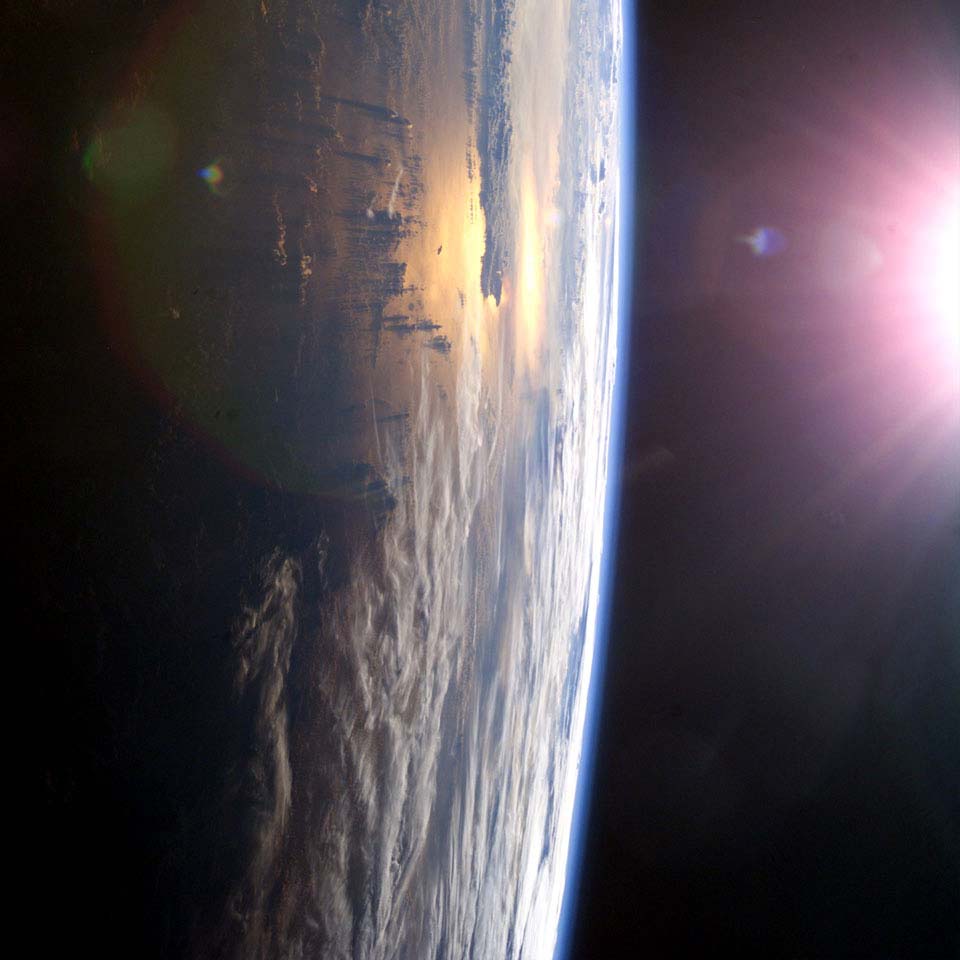 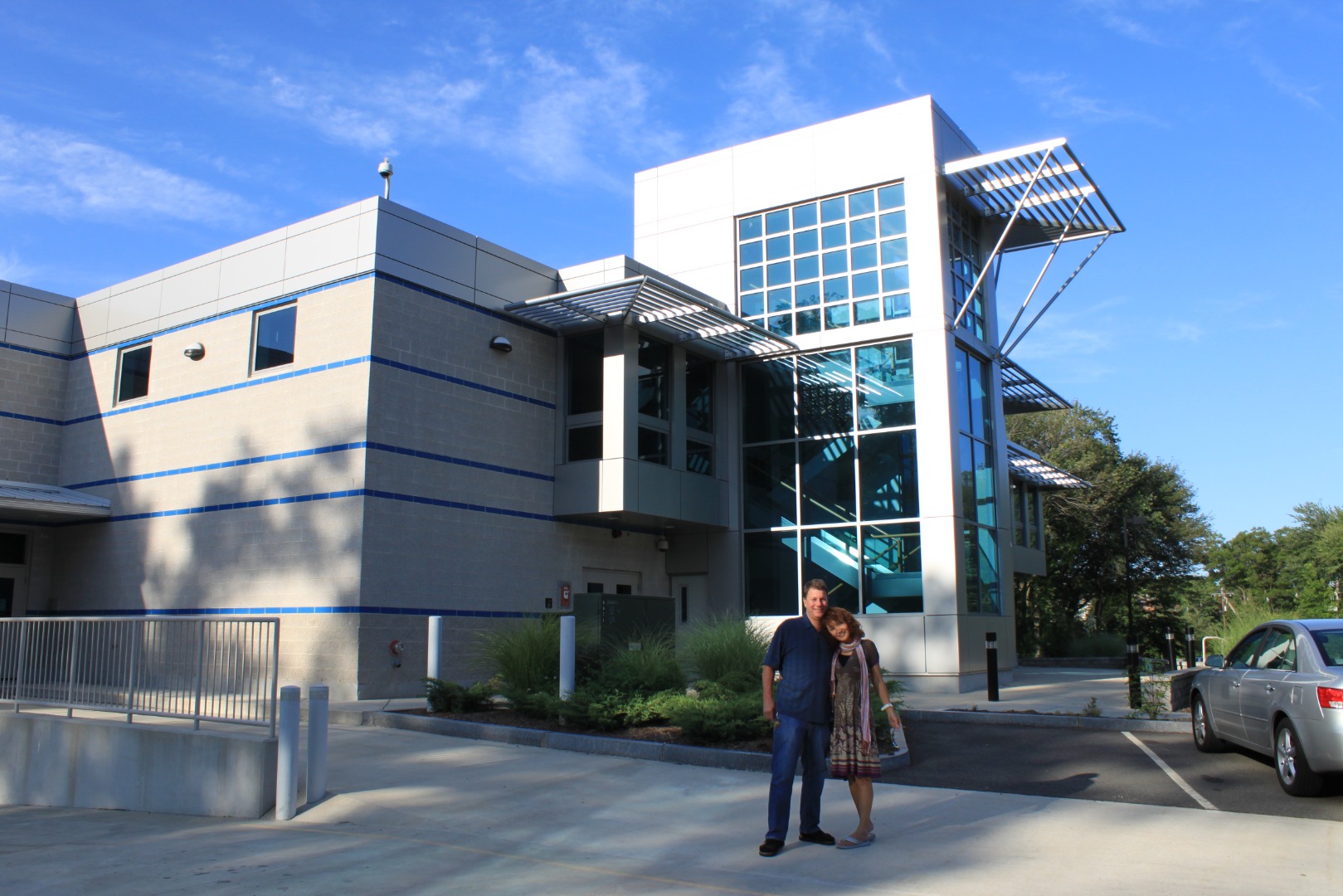