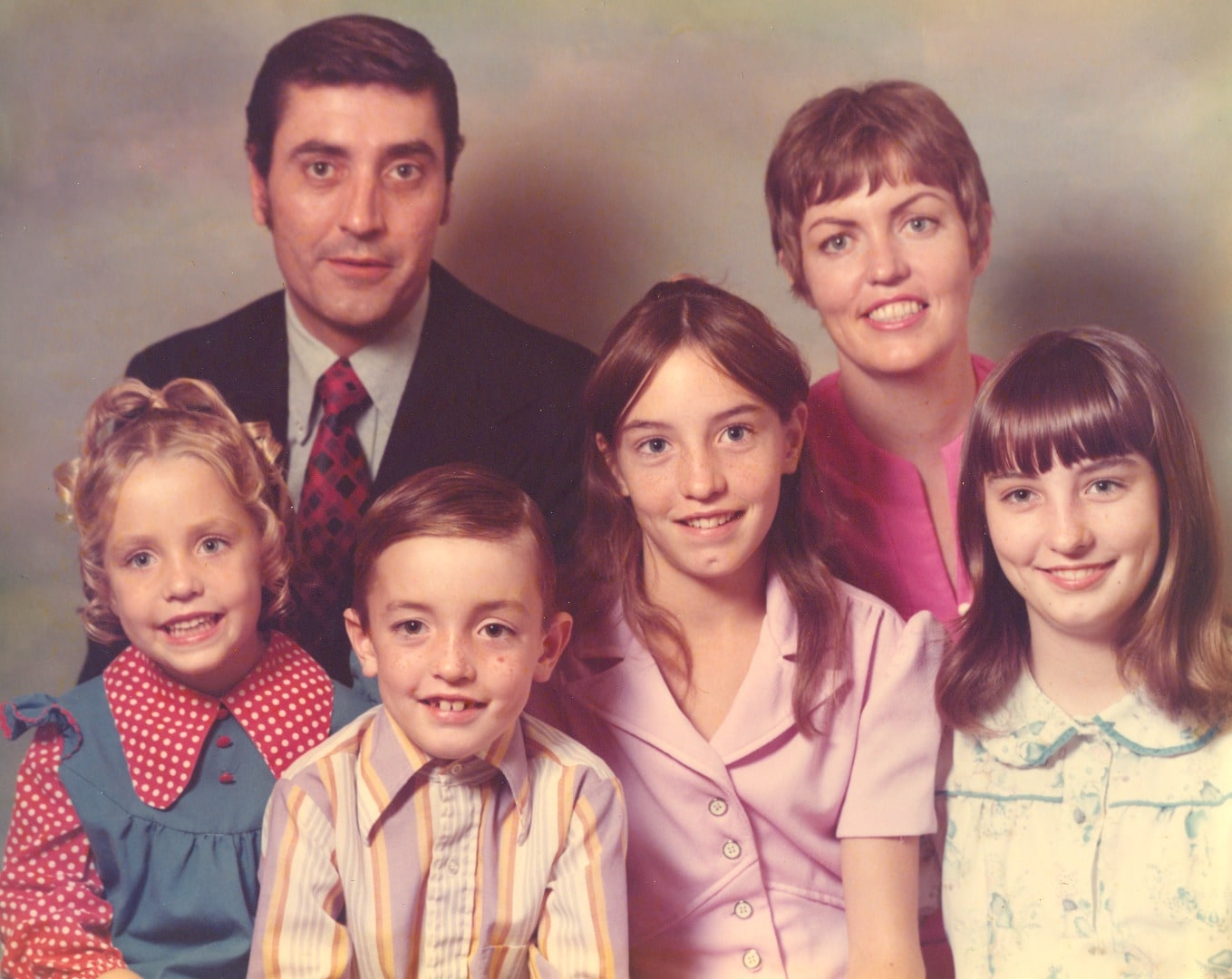 As a child he was educated by both private and public schools of Brooklyn, New York, and later received his Engineering Degree. As an only child he was interested in school, sports and friends. He collected stamps and participated in sports under the watchful eye of his parents.

John married Carol Marie Nicholsen in 1960 while attending college, working at a full-time job, starting up his own company and a family. He and his wife had four children: the oldest Jean Marie; then soon to follow Carol Ann, John Joseph, and finally Catherine Grace.

John worked at UPS during the formative years, as he was planning getting his own company off the ground. As it turns out he did in fact get his own company up and running very well. He had plans for his new company as well as his family. He managed to get his company running with offices in several states, while planning his dream home for his family. John achieved his dream, but it was not meant to last. In the time following his company collapsed and he looked for employment. Because of his networking he was able to secure a position in Houston, Texas at Brown & Root, Inc. The family moved to Houston, Texas in 1973.

Our father loved jazz and he loved to party. He made many friends and had many interests, but the most interesting to him was space. He would have loved to hear that his final dream had come true. We will all miss him, but understand he is in a better place. He was survived by his children Jean, Carol and Catherine. His son John unfortunately preceded him in death. He was also survived by his two sons in law and four beautiful grandchildren Andrea Marie, Adrianne Elizabeth, Sean Patrick and Mackensie Grace.

The Children of John T. Naar 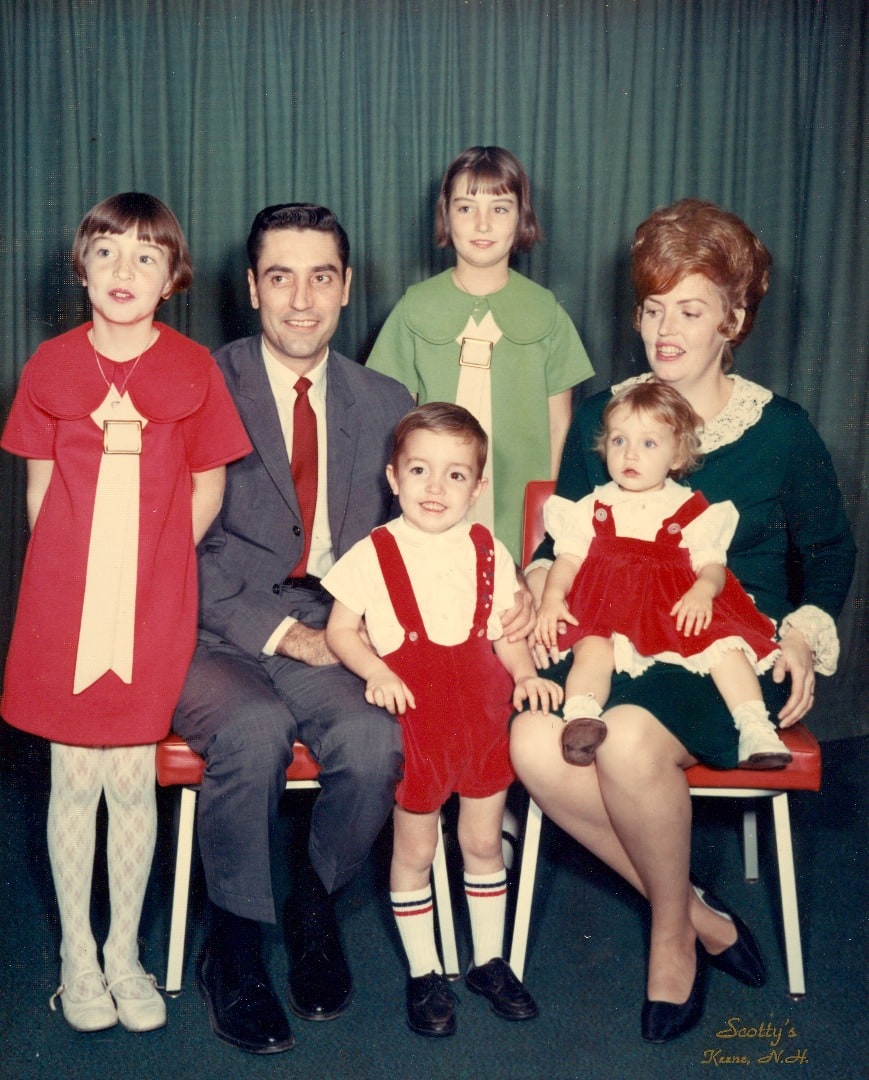 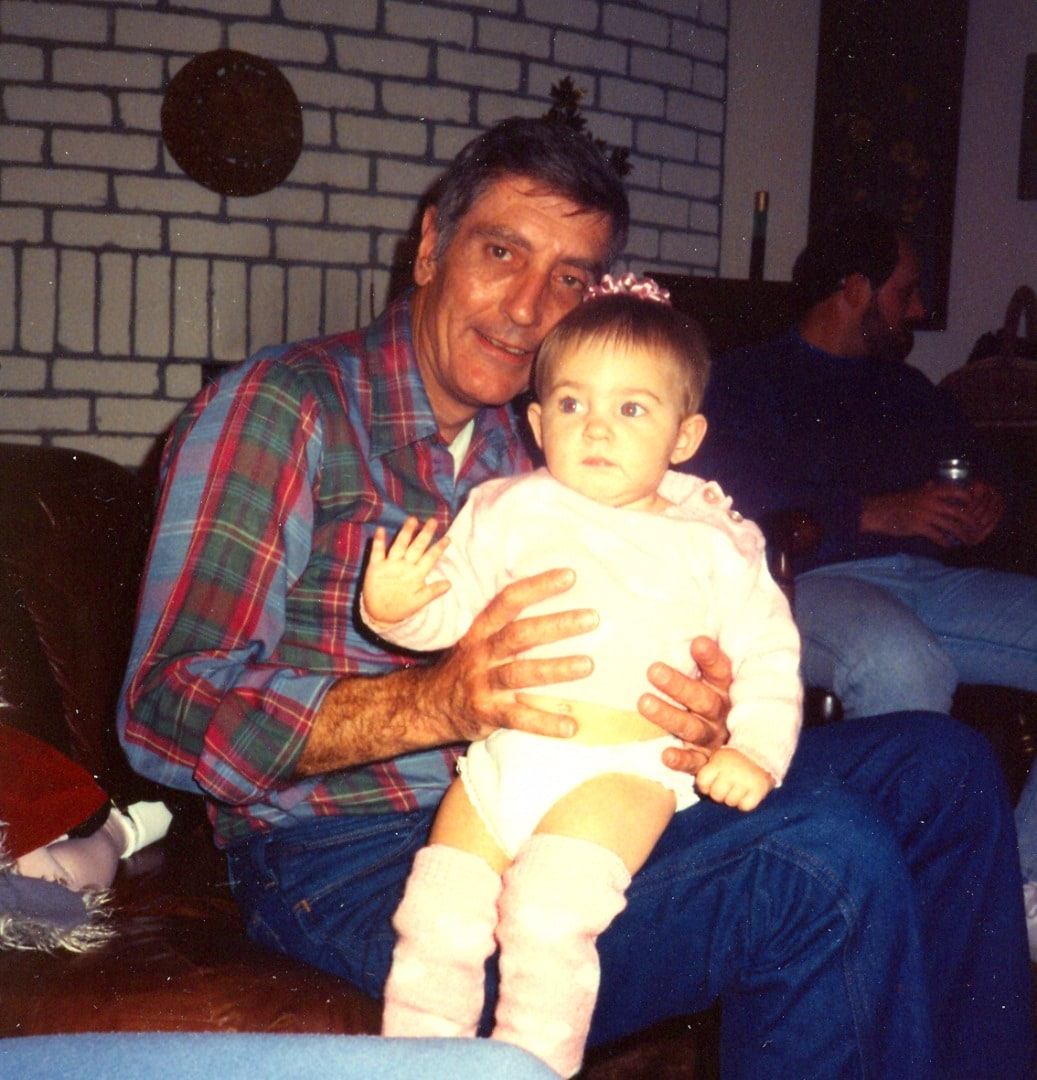 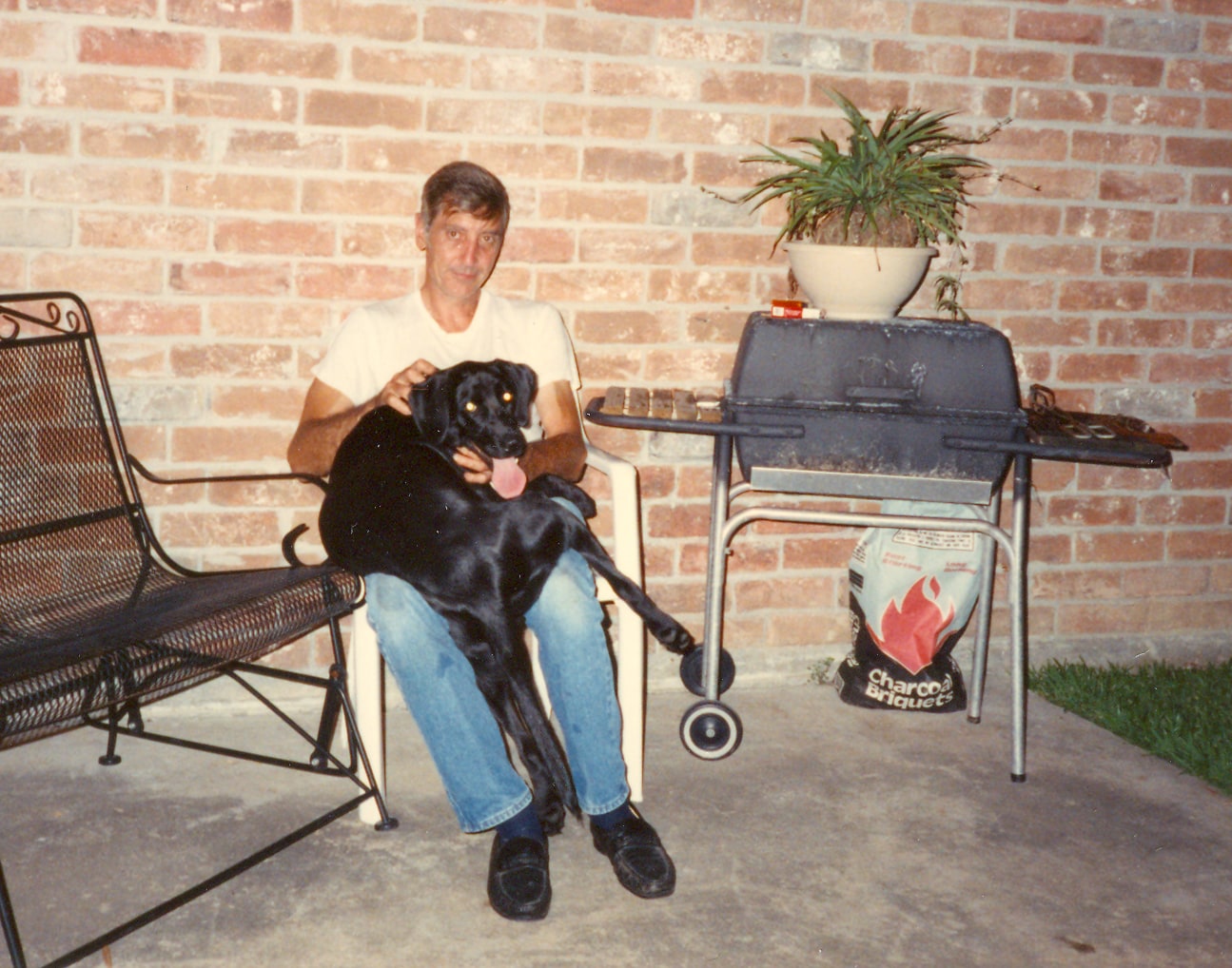