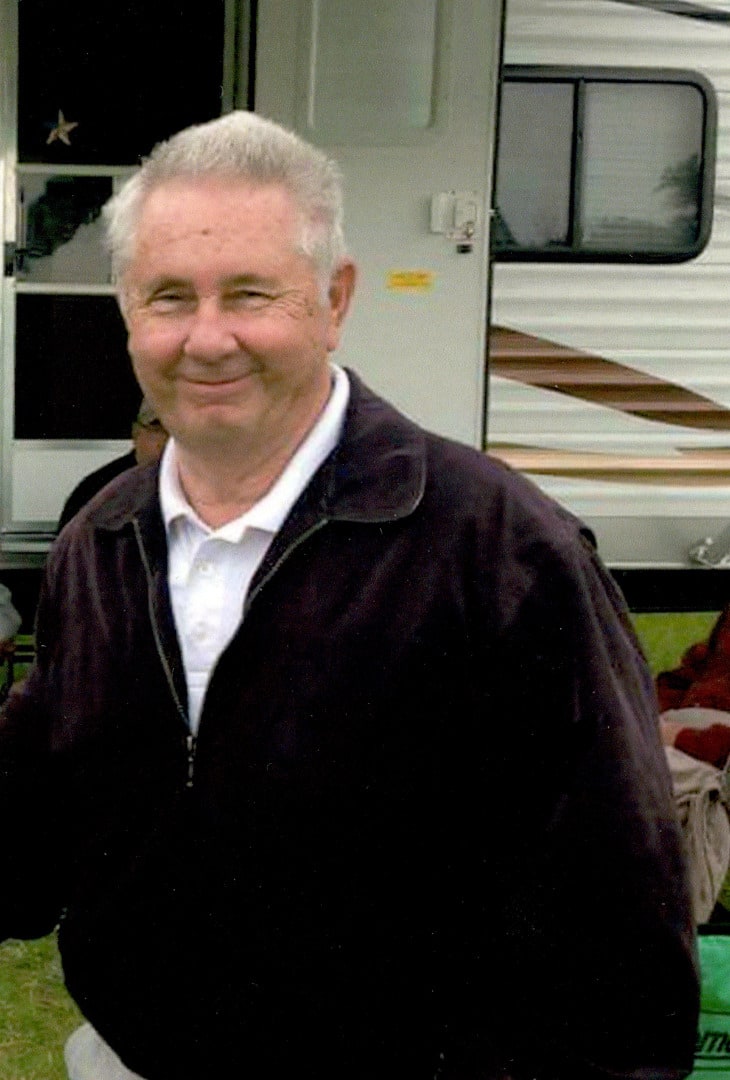 John was born on August 17, 1947. John was the oldest of four children. He very much enjoyed bossing his brothers and sister around in his younger years.

John married Nora Smith on December 14, 1968. They were lovingly married for 49 years. They had two beautiful daughters, Zenda and Cheyleen. John was known as Papa to his only grandson and to his three granddaughters and became a Great Papa to his sweet little great granddaughter and his precious great grandson.

John worked for many years for Booth Newspaper, helping get the local newspaper off the presses and out to the delivery trucks. He later worked for the 3M Company traveling to Australia to teach others how to fix medical imaging machines for hospitals. John was also a Ham Radio Operator. He was a volunteer fireman for 20 years and then he became a paragliding pilot and then flew a powered paraglider for many years.

John was an avid Star Trek fan and always talked and dreamed about going into space or living on another planet. He loved looking up at the dark Arizona sky and studying the stars.

John had many friends and was loved by all. He was a man of many talents and was always willing to lend a helping hand. He loved going to the movies and was a very serious Cookie Monster, always making sure to save some for his precious furbabies.

John was the kindest, most honest man I have ever known. A piece of our hearts will forever be missing.

Thanks to the Celestis program, John will complete his dream of making it into space. His favorite saying of “To infinity and Beyond” will come true. 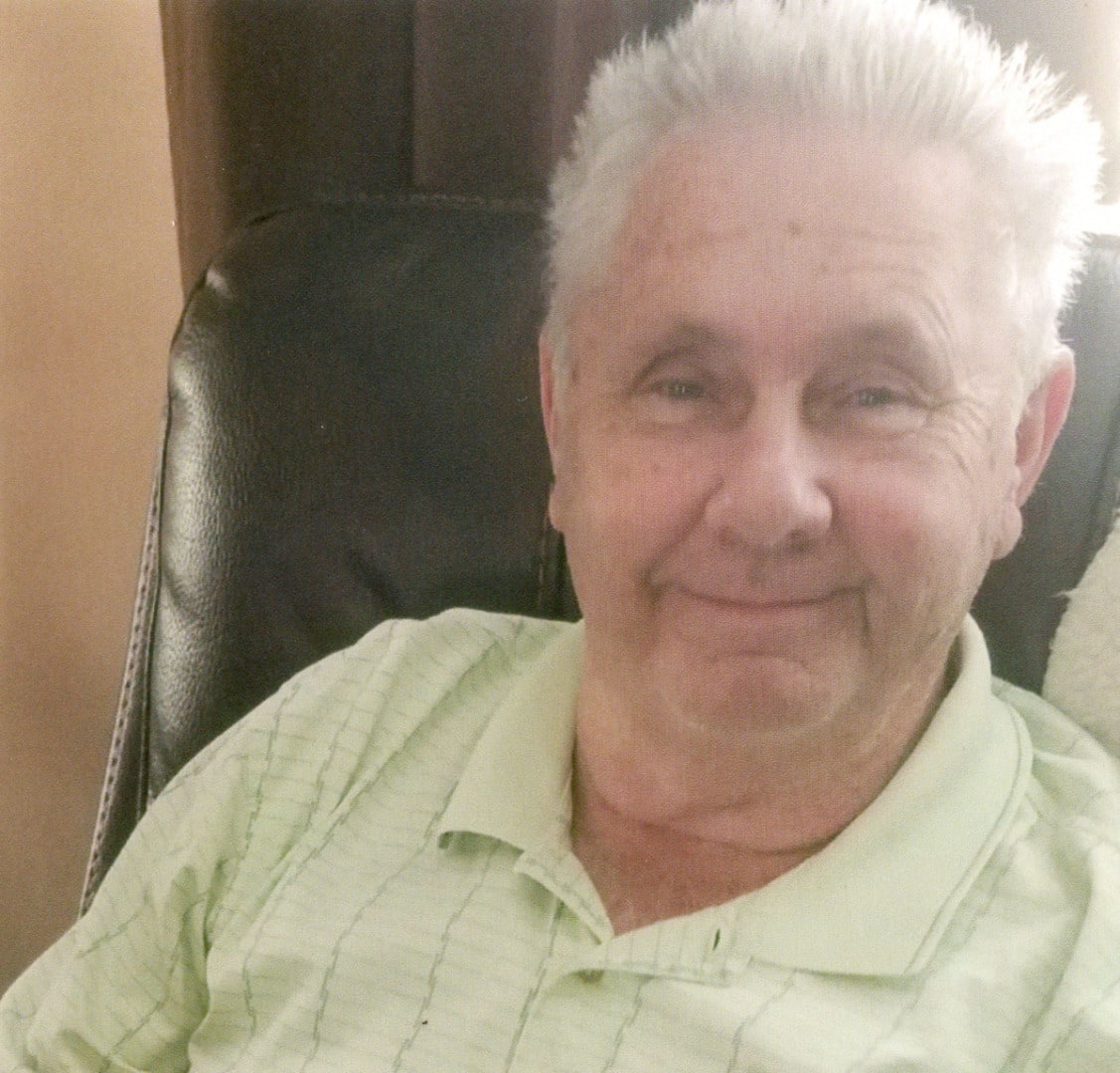 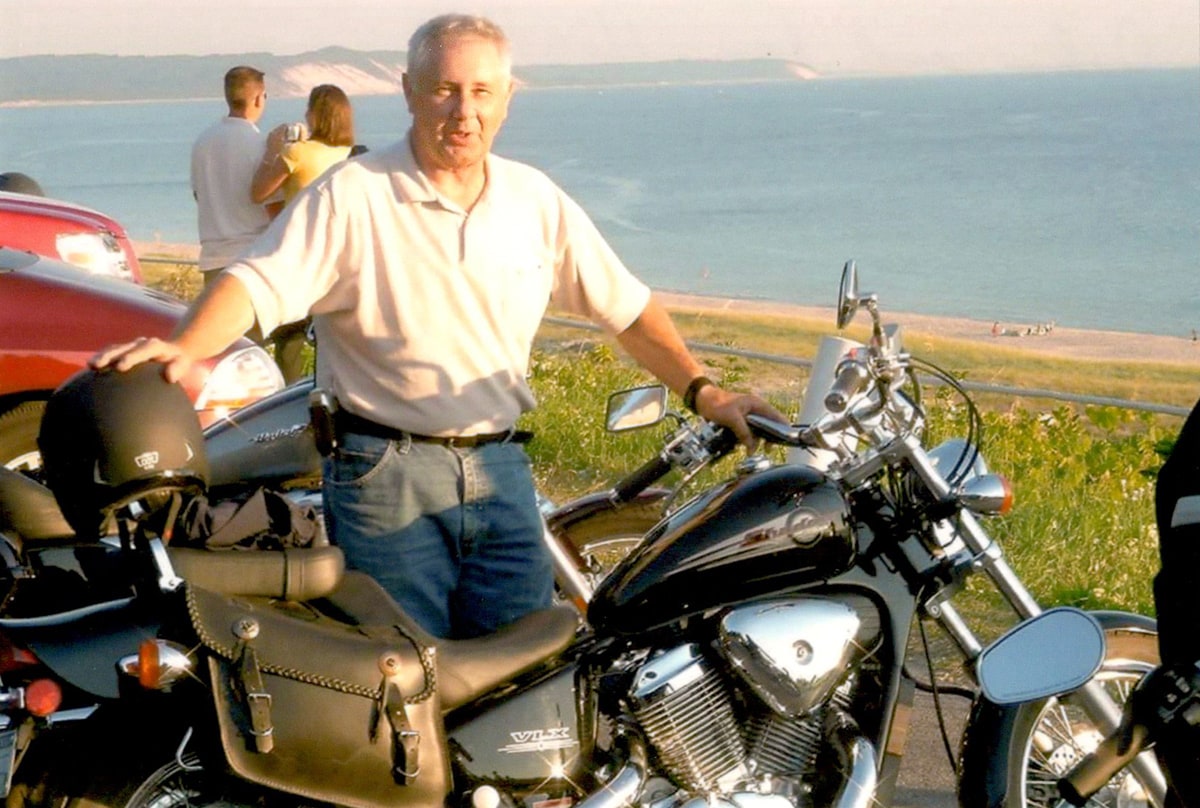 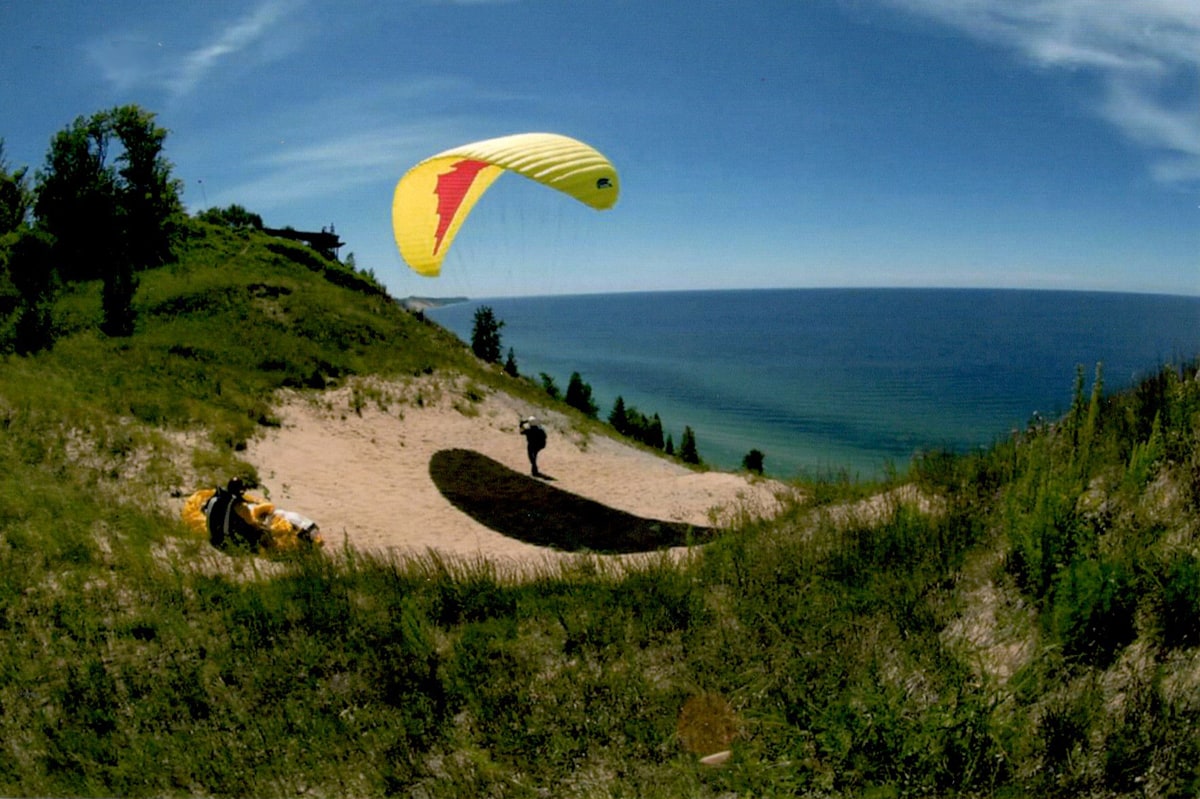 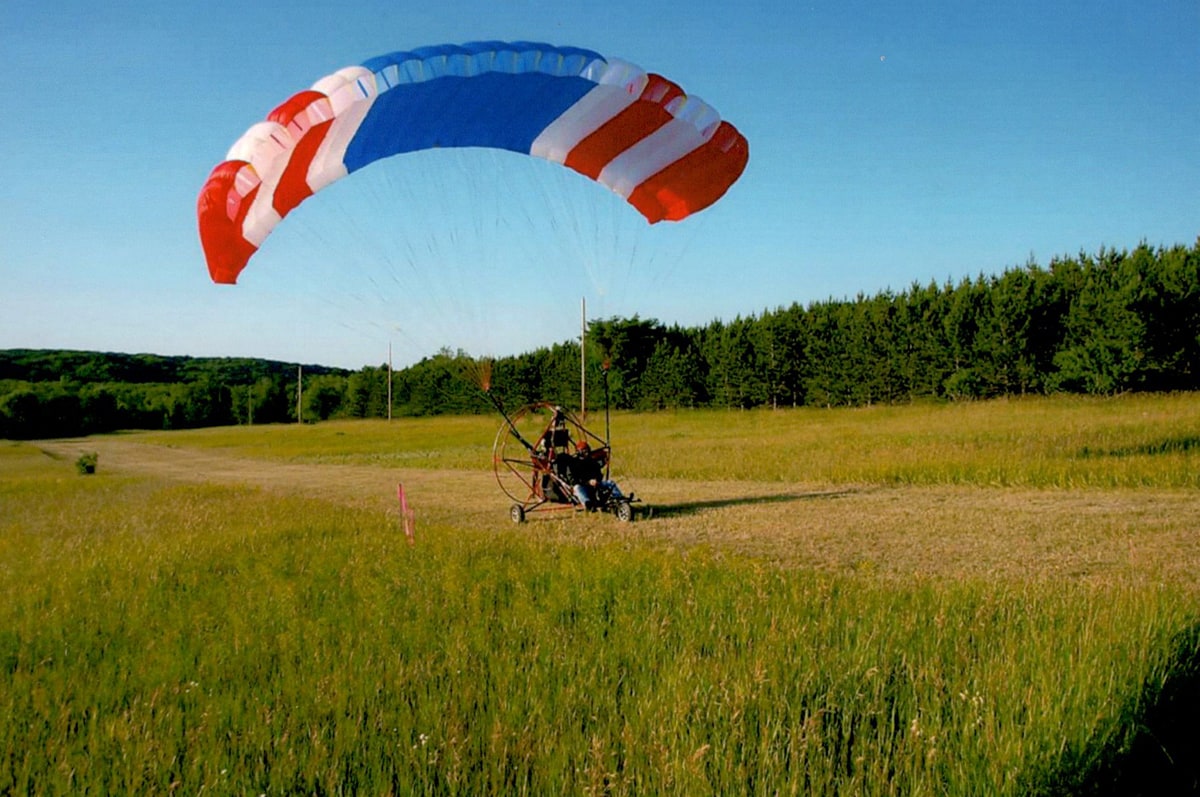