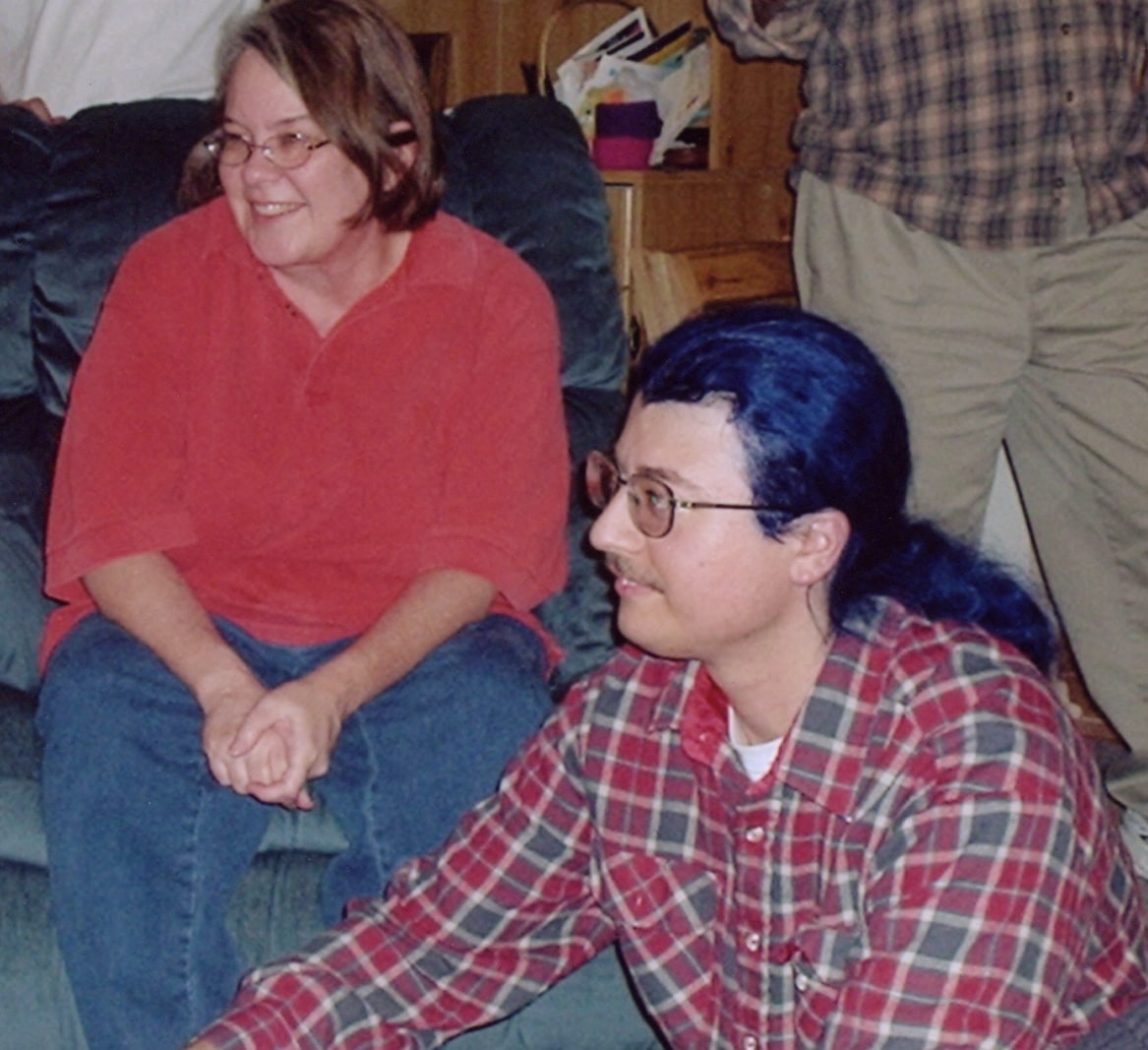 John Marques, IV, was born in Italy, but got to Texas as fast as he could. With his beat-up blue pickup truck, boots, and the cowboy hat he kept in the closet, it’s pretty obvious that he belonged here. He even had the dogs to go with the truck.

John attended Mendez Middle School in Austin, Texas and graduated from the Science Academy at LBJ High School where he studied fantasy gaming and was active in THE ONE AND ONLY’s. He attended the School of Architecture at the University of Texas through 2000, usually hanging out between classes at the tree on the West Mall training squirrels to chuck acorns at the pigeons.

He loved drumming — at drum circles at the Renaissance Festival, or in marching band. He worked at Austin’s Music of the Spheres, Inc. from a start-up company to a prosperous business, helping make wind chimes that bring music across the state — it’s hard to separate his life from that music. At Music of the Spheres, he rose to become a well respected supervisor of a workforce three times its original size.

He is survived by his sister, Marilyn, father, John III, mother, Noreen, and a multitude of dear and wonderful friends.