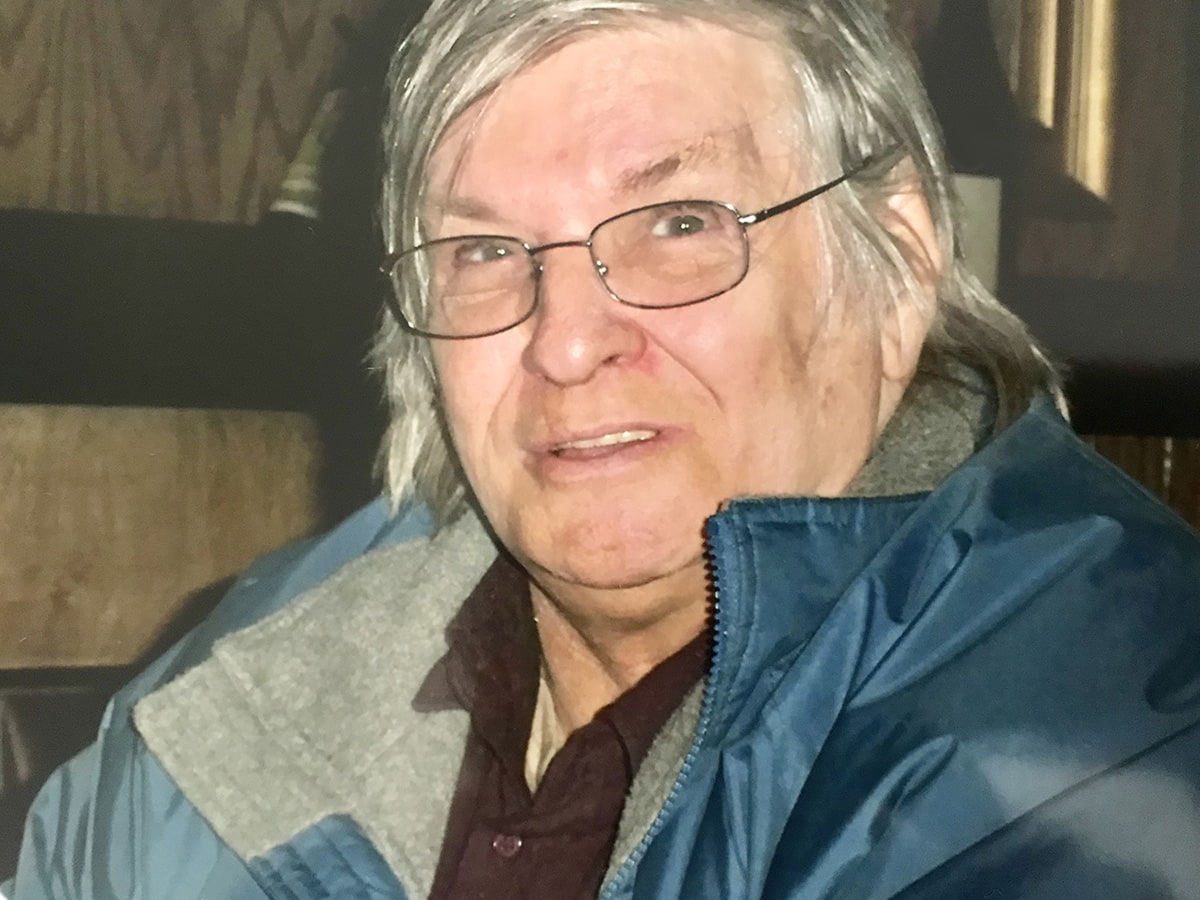 Jimmy Dale Reynolds, age 75 from Steger, Illinois passed away from complications of cancer at 3:52 PM on Monday, April 22, 2019. Jimmy had a Starfleet fitting for any intergalactic voyage. On board the USS Reynoldsprise is his loving wife Nancy (Hernandez), who served as his loyal first lieutenant, his daughter Wendy, acting as chief engineer, and his youngest daughter Courtney acting as operations manager. His crew also consisted of his grandchildren: Kyle Reynolds as chief medical officer, Stephen Craft as his tactical officer, Evan Baez III as his navigator, and Nico Reynolds as his commanding officer. Jimmy’s enterprise also had a space dog named Deet Da Dee. Left on Earth were his brother Barry Reynolds, sisters Nancy Delorenzo, Sandra Appleberry, Sherrie Hawthorne, and sister in heart Sandra Miller.

Prior to joining the USS Reynoldsprise, Jim volunteered to serve in the United States Navy for 4 years and was a Veteran of the Vietnam War. He graduated from Great Lakes Naval training, just north of Chicago. He was eventually assigned to the U.S. 7th fleet, based in the Pacific. They patrolled from Japan to the Philippines and on down to Vietnam where the USS Oklahoma City drew plenty of fire and won many combat citations. A true veteran, and because he was a volunteer, he was awarded the National Service Ribbon. He trained as a machinists mate and worked in the bowels of the ship on giant engines and boilers. Following his service he was employed at Ford Motor Company, in Chicago Heights, as a plumber and pipe fitter and retired after 40+years. As a young man he was involved with Boy Scouts where his love for camping, hiking, stargazing and horses started to become his passion. Those passions were with him his whole life, he even worked at Arlington Park Racetrack as a stable boy. He enjoyed everything related to science, history, space, sci-fi, and astronomy. Jim loved shows about UFOs, history,  Star Trek,  NCIS, and anything about the planets. Jim was very smart when it came to history and science. He loved playing video games, teaching his kids about the outdoors, especially using his Boy Scout skills to make a campfire and how to use a telescope to look at the moon and stars.

Two of Jim’s favorite quotes were, “I have never been bored a day in my life” and “don’t sweat the small stuff”. Jim was the kindest, most loving, generous man, and he had the biggest heart. He was always willing to help you out no matter what. He is deeply missed by all who knew him. It’s going to be hard not seeing him in his trademark long sleeve flannel shirt and black navy watchman’s cap sitting at his computer desk or lounging in his recliner.

Isn’t it ironic that Jim passed on Earth Day, during a meteor shower!

“To boldly go as one, Jim, your voyage continues!

I still remember in the black and white picture days,
When you took such great care of all your Sisters and Brother,
Treasures in the memory,
Caring for your family more than you know,
And oh how you loved your dogs just so.

And you are striving to make the last times here free,
Letting go and bitter sweet,
Like a lost and found memory,
Dedicated to the aging casting shadows,
Creating the surreal high's.

Where the life this era portrays,
Stays in stillness as we walk on,
With your picture resting on our hearts.