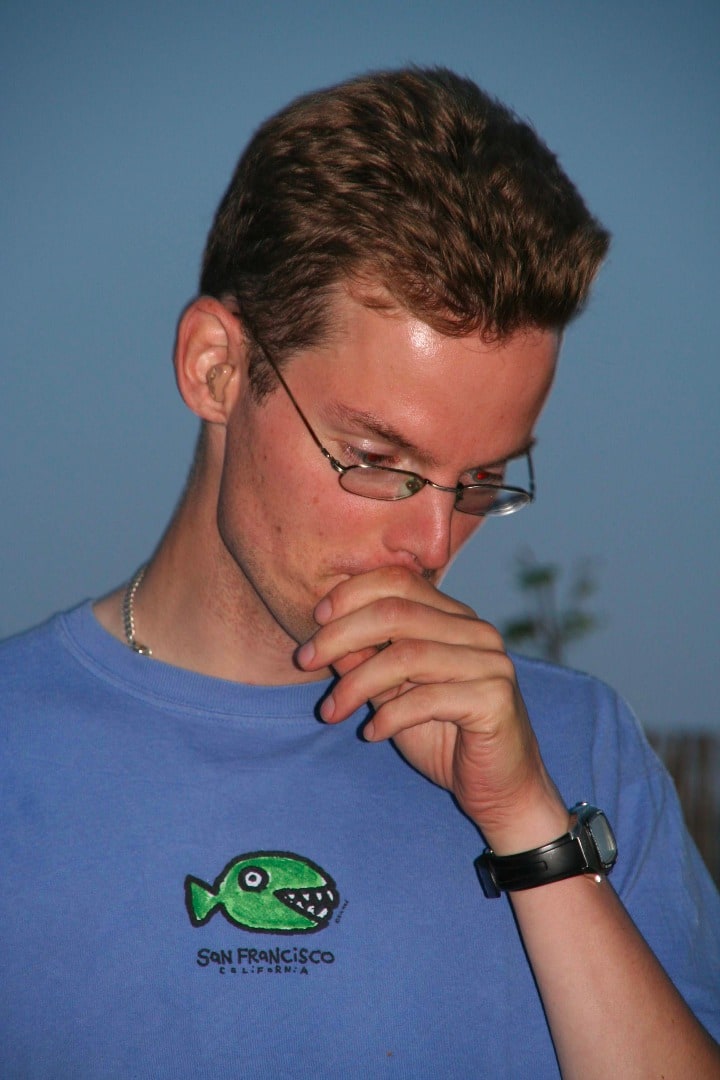 Jeroen was born in the small town of Hasselt in the Netherlands. When he was about seven years old his family (his parents Dick and Roelie and his younger brother Wouter) moved to the city of Zwolle.

Jeroen was a spontaneous and analytical man, with a passion for travelling and exploration. After high school he went to the University of Twente to study applied mathematics. During his study he met his girlfriend, Franka with whom he lived until his death seven years later. For the past two years he worked as an actuary with a bank: He liked his job a lot and took great pride in doing it well.

Jeroen always had a great interest in space and science fiction. (He particularly liked the writers Isaac Asimov, Robert Heinlein and Robert Sheckley.) He used to say that when he had enough money he would go on holiday to the moon....

In September 2006, Jeroen and Franka were on holiday in Peru. They liked to participate in a lot of different outdoor activities like hiking. But this day they decided to go river rafting. Their boat got in an accident and Jeroen fell out hitting his head on an underwater rock. This broke his neck and ended his life too soon.

All his family, girlfriend, friends and colleagues still miss him enormously.

We hope you'll like the view from up there!

And I don't know why you're gone, now you're gone
No beautiful goodbye
You will never leave my mind
And it turns out to be so much different than our dreams
Now you're, you're a star in heaven 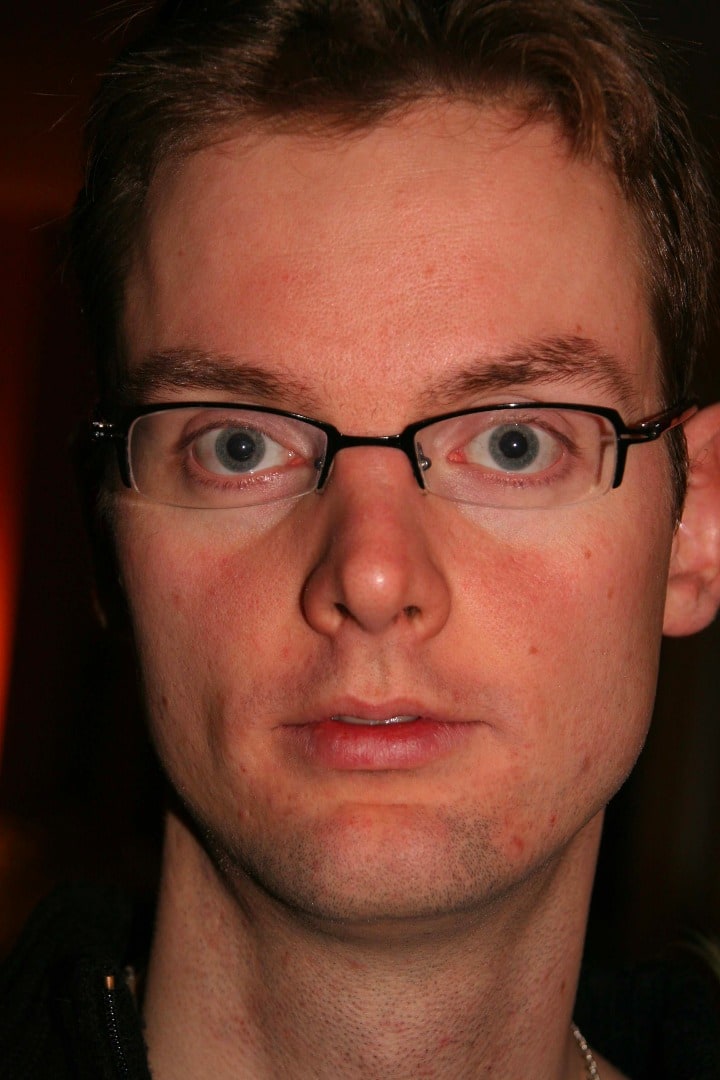 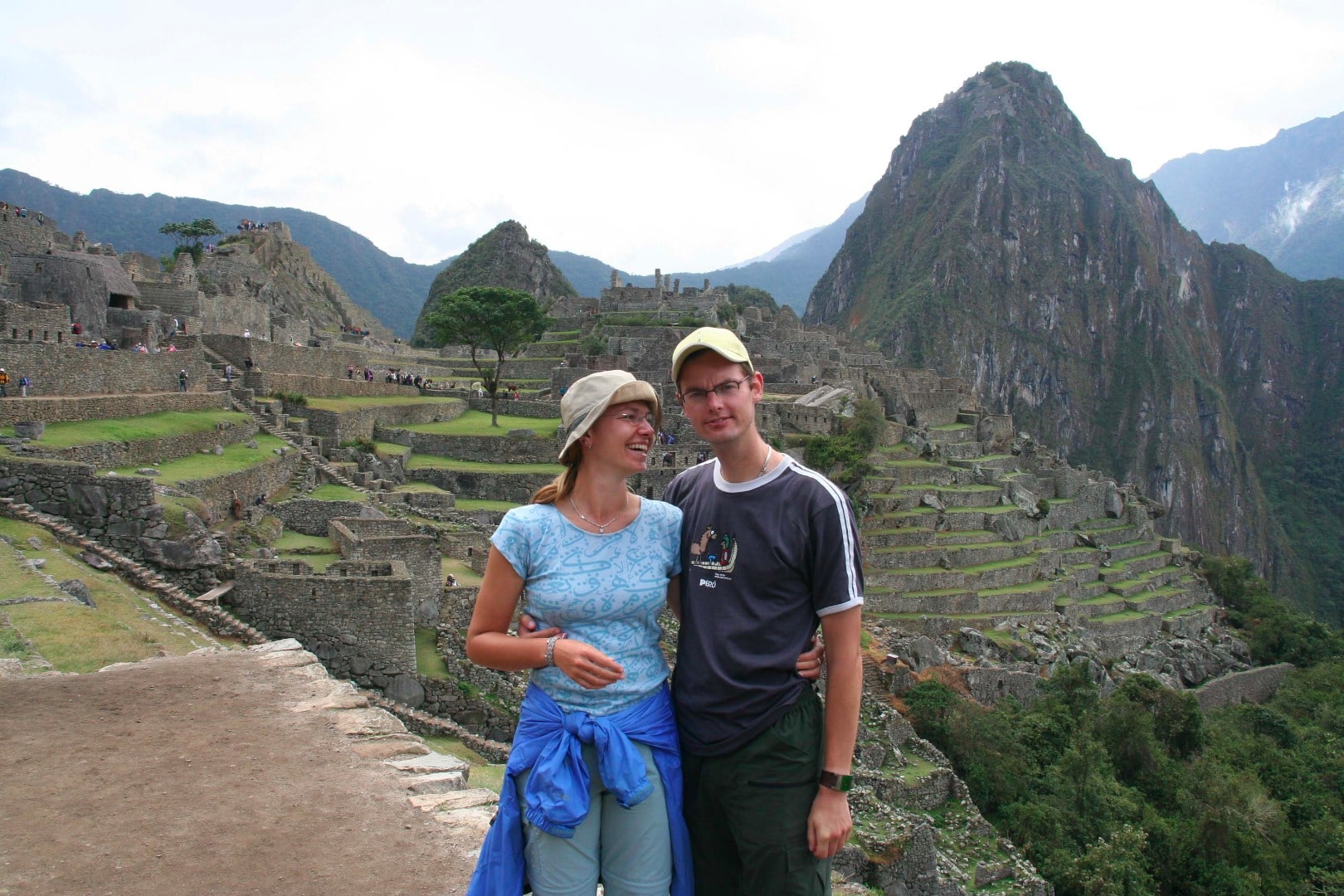 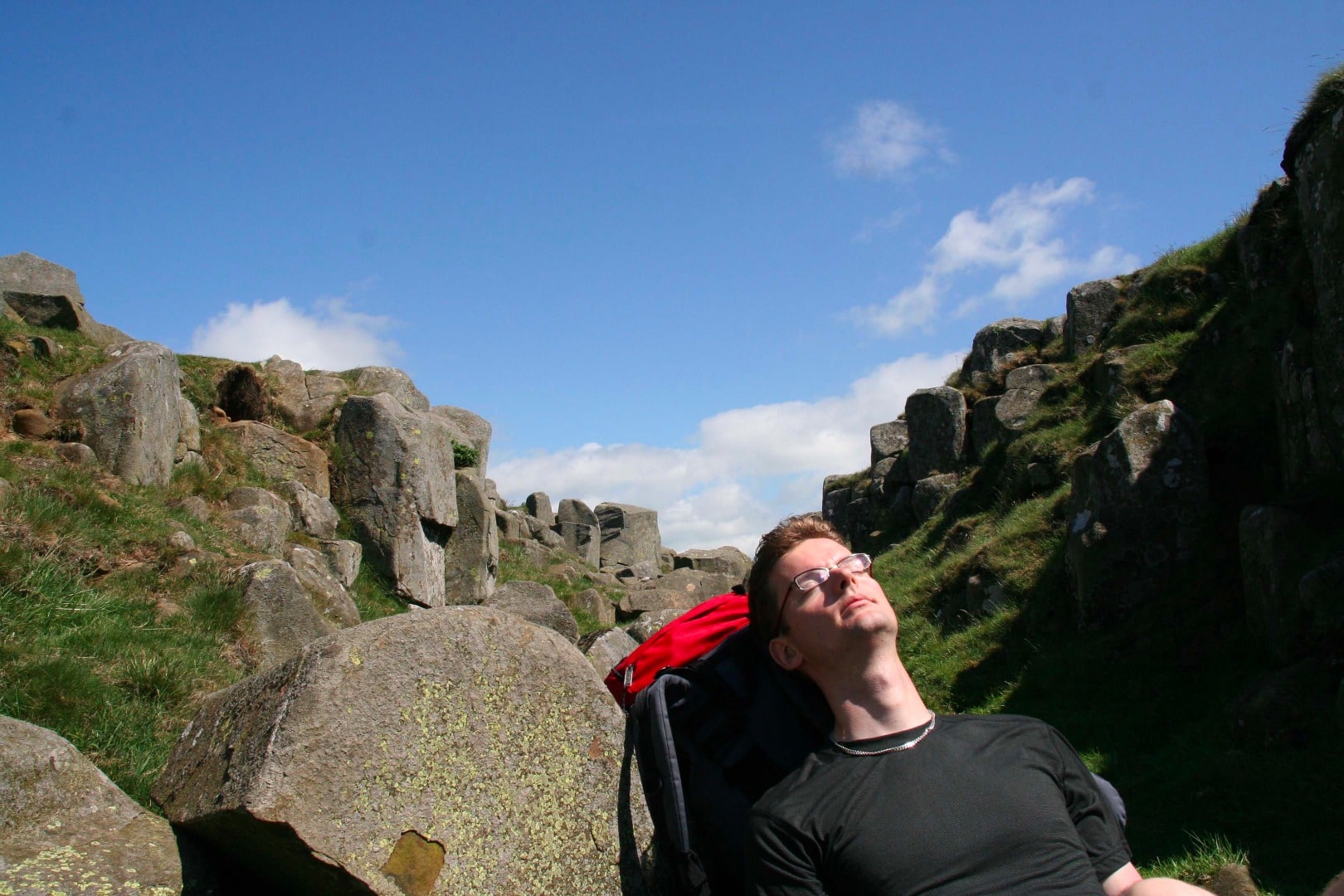 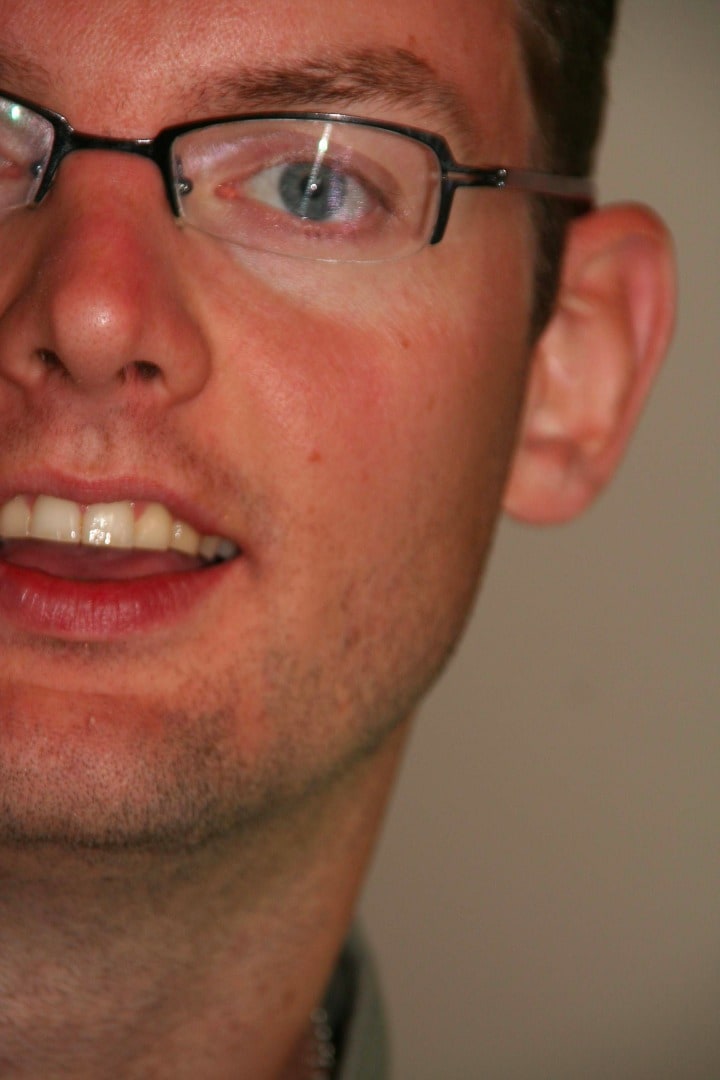