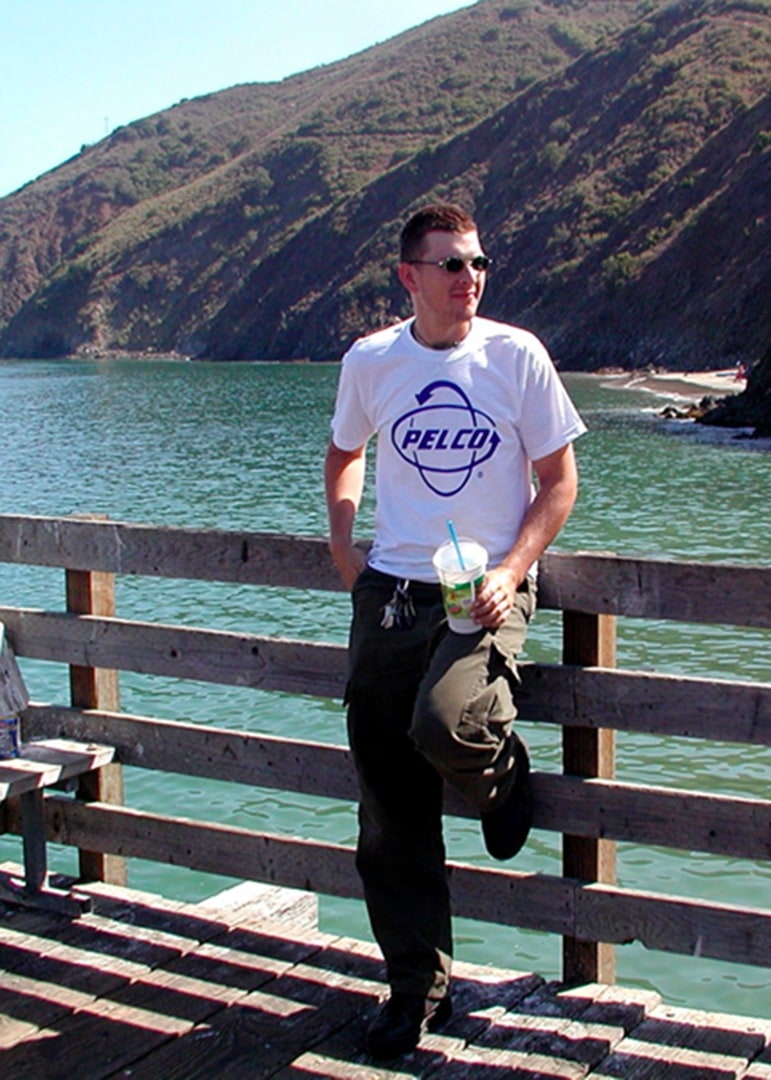 My son...my best friend...a true angel of this world in his short life. What more can I say??

Jeff was the kind of person that everyone loved. He had no enemies! Jeff was that little blond-haired blue-eyed toddler that everyone loved because of his contagious smile. In his teen years, some of his friends got into drugs. Jeff got them off of drugs. Some got into trouble. Jeff was always there to help them through. In his 20's, Jeff kept bestowing onto people his charm, love and that contagious smile. If he only had a dime left to his name, he would give it to anyone who asked! He once had a bad leg injury from a two story fall. On the way to a party he saw a fire in a barn. He hopped the fence ignoring the pain and got the horses out. He came upon an accident on the way to work and a Porsche was burning with an elderly man inside. Risking his own life, he pulled the man to safety. The man was the chief of an Indian tribe and offered to pay Jeff a large sum of money for saving his life. Jeff refused even though he needed money badly at that time!

Jeff had Wilson's disease. It is an inherited disease that prevents the liver from eliminating copper and eventually the liver fails if untreated. It also causes accumulation of copper in the brain and other organs and if not found and treated in time, leaves the person's body in a vegetative state but with full mental capacity. Wilson's disease is very rare and mimics a lot of other diseases so it is hard to diagnose. Jeff had a lot of copper in his brain and was not treated in time. Jeff suffered horribly in his last year of life yet still maintained his smile and playfulness. I remember many times when I would throw myself on him and cry because of the pain I saw in his eyes. He would always struggle to raise his arms and put them around me and hug me to let me know it was OK. Jeff was the one who was suffering and yet he still found the courage to comfort those around him! Many people with and without this disease have told me that Jeff's inspiring story has helped them overcome the hardships they are facing!

Jeff had an inseparable best friend when he was younger. When we moved away in 1989, his friend was devastated and fell into a bad group and ended up on drugs and in a lot of trouble. He blamed it all on Jeff not being able to guide and protect him. He was going through a major depression in 2002 and tried to take his own life. While in a coma, he saw Jeff smiling and telling him he would be OK and not to be stupid anymore. When he came out of the coma, he asked for Jeff whom he hadn't seen for many years but wanted to thank him. He didn't realize that Jeff had not come to the hospital to see him. The doctors had no idea who he was talking about. He knew at that point that he would shape up and try to live life like his best friend Jeff did. Jeff's friend and I found each other just a few months ago after all these years and realized Jeff had just died while his friend was in the coma and we both knew that Jeff had come to him and told him his life would be better. Even in death, Jeff was still his best friend. He never knew Jeff had died and was very sad. He said Jeff would always be his best friend and he knows Jeff truly did save his life and watches over him now. He just found out he is a father and his life is turning around. He will tell his son of his best friend who now watches over both of them. I can see the radiant excitement of life in his son's eyes. Jeff is still helping people even after he has left us!

At Jeff's funeral, the place was packed. I didn't know three quarters of the people there. I had no idea how many lives my son had touched in some small or major way until I saw those people. Many people told of the times they spent with Jeff and how he was always happy and of his contagious smile and how he helped them get through rough times in their lives. There were so many wonderful stories of how Jeff touched people's lives. People were very sad but I knew Jeff wouldn't want them to leave that way so at the end of the service, I handed out kazoos and we all hummed songs just like Jeff used to do with new friends. It brought the house down. Everyone said they would never forget Jeff. I hope they never do!

Jeff was my only child and best friend. He was an angel sent to Earth by God to make people smile. Why he was only given 25 years to do that I will never know but I know he is looking down on the Earth now and still smiling upon those who knew him, those who need him now and those who will need him in the future!

When he was four years old, he saw the ocean for the first time. He crawled up a huge sand dune and as the cloudy sky was giving way to a beautiful sunset, he twirled around with his arms outstretched and with that famous Jeffrey Dirlam smile said, "From up here you can see it all!"

If you would like to learn more about Jeff's life and Wilson's disease, please visit his Web site.

You will always be with me Jeff! 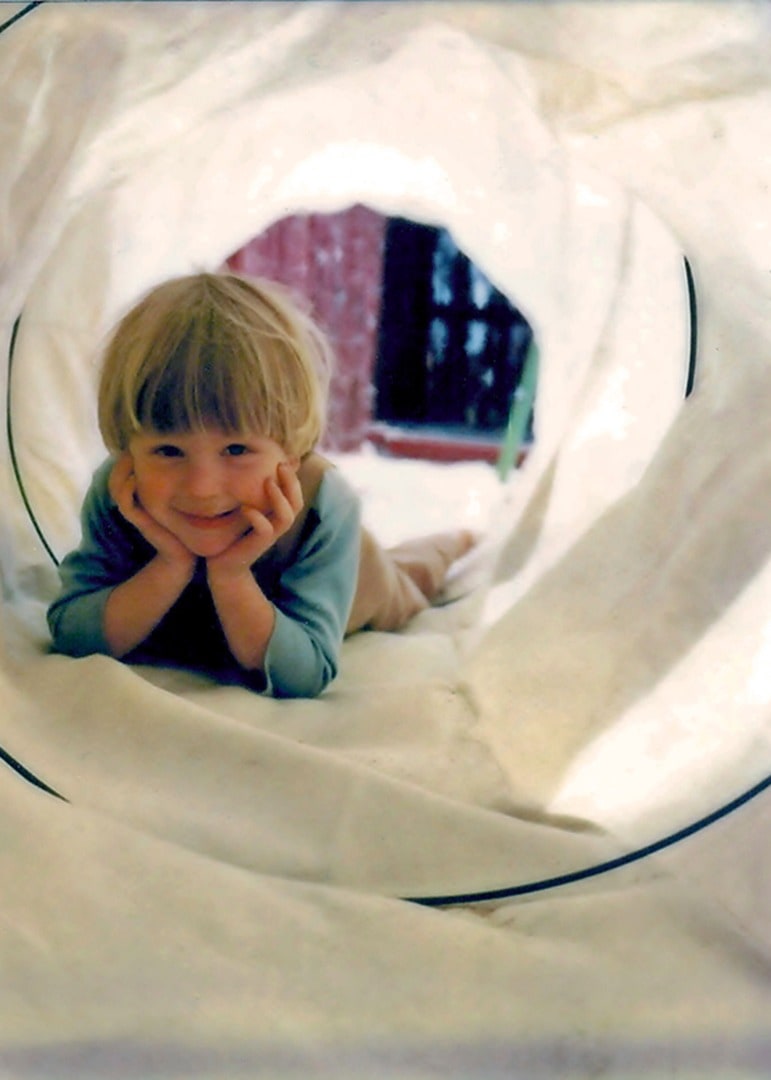