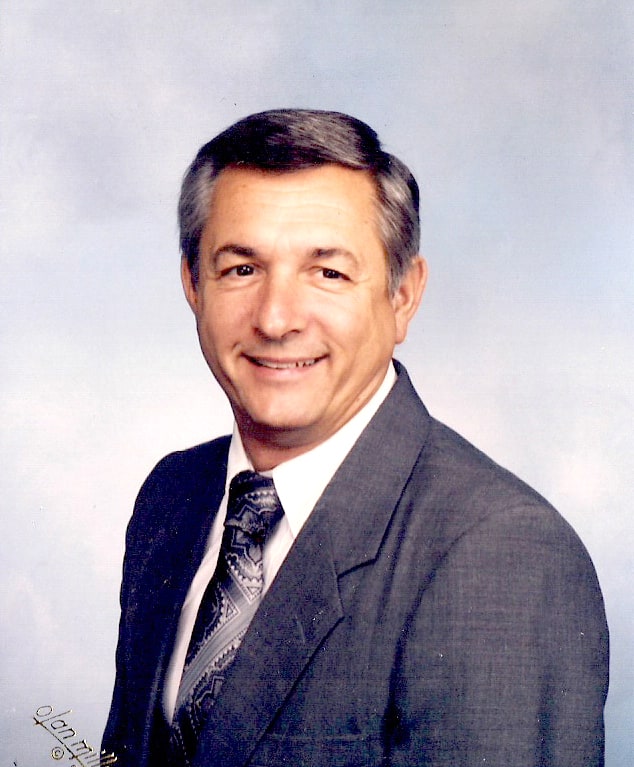 Jim was born in Youngstown, Ohio, where he spent his early years with his family, relatives and friends. His family moved to Glendale, California in his teens. As he grew older, Jim lived in Las Vegas, Nevada.

After his family, Jim's two main loves were singing and flying.

Though he was not a particularly good student in high school, Jim began singing with a band that performed in California and Nevada. His big singing break came when he got the opportunity to headline a show in Reno. But Uncle Sam had other ideas. Due to the Vietnam War, Jim was called to serve his country which he was proud to do.

After serving in the Army, his first love was replaced by his second, that of becoming a pilot. He loved flying. He became an instructor and taught until the end. His enjoyment and love of flying was passed on to his many students. Jim even had the patience to teach his wife Lesley how to fly so she could get her license.

Throughout his flying career Jim DiGaetano owned many different aircraft and became an active member of the gyroplane community. He was an instructor, inventor and published author for the gyroplane industry. His last weekend was perfect, flying us to San Diego in our Mooney aircraft and singing at a birthday celebration.

Jim was always fascinated by space and promised that he would be among the first to go there when it was opened up to travel. He has his wish.

Now, he will be "my star among the stars".

Oh! I have slipped the surly bonds of Earth
And danced the skies on laughter-silvered wings;
Sunward I've climbed, and joined the tumbling mirth
Of sun-split clouds, -- and done a hundred things
You have not dreamed of ‹ wheeled and soared and swung
High in the sunlit silence. Hov'ring there,
I've chased the shouting wind along, and flung
My eager craft through footless halls of air. . . .

Up, up the long, delirious burning blue
I've topped the wind-swept heights with easy grace
Where never lark, or ever eagle flew --
And, while with silent, lifting mind I've trod
The high untrespassed sanctity of space,
Put out my hand, and touched the face of God. 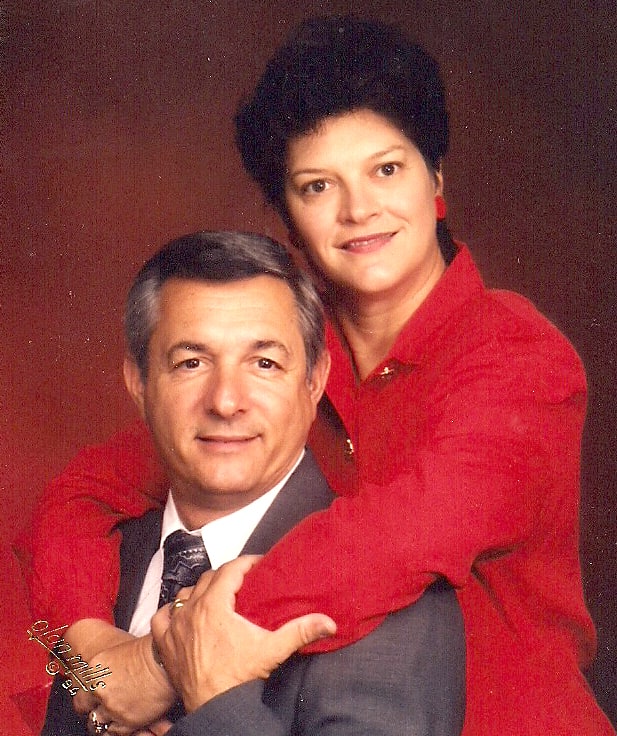 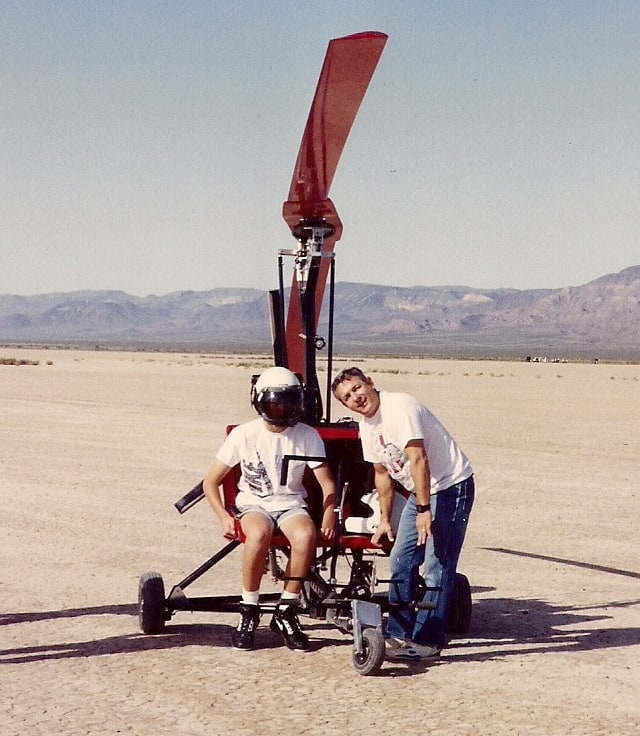 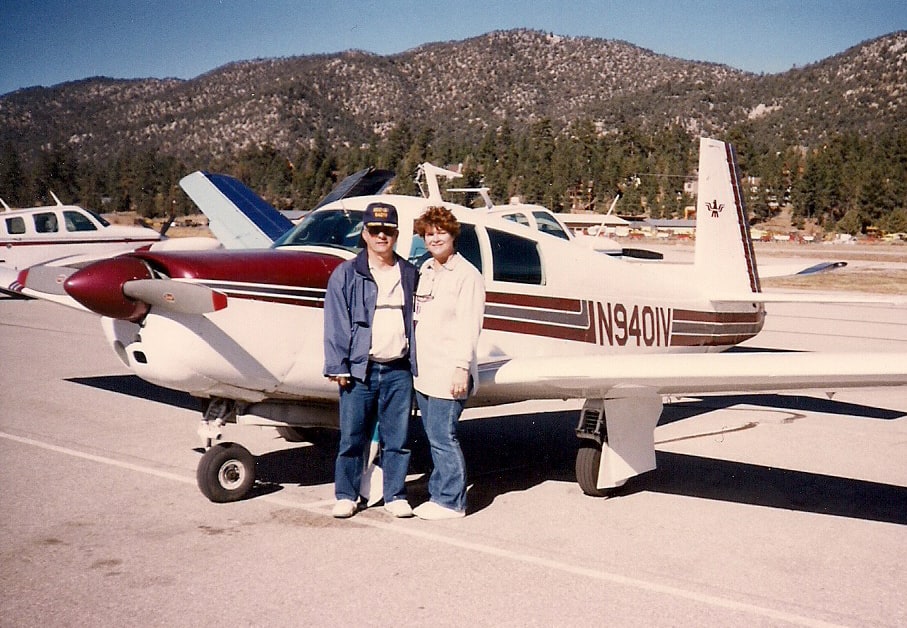 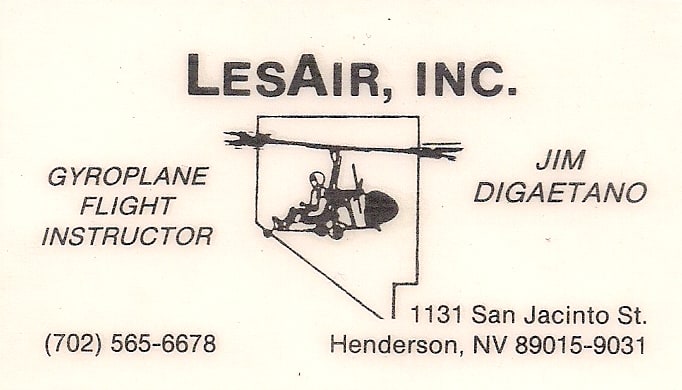 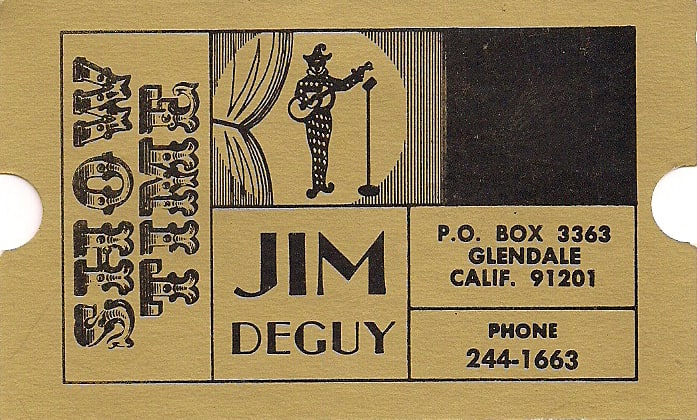