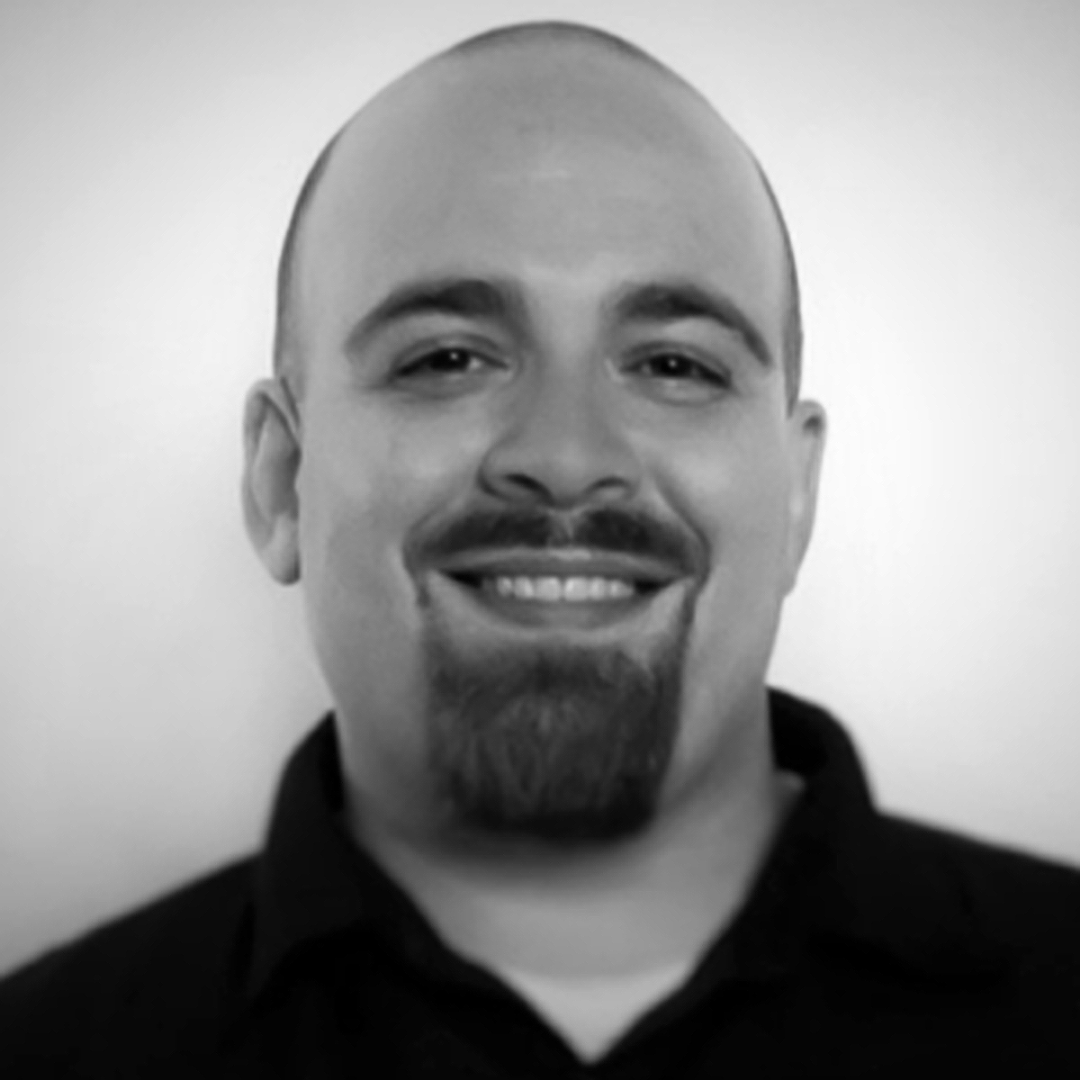 He was born June 29, 1979 in Mt. Vernon, Ohio to parents Jimmy & Susan (Addy) Rufer. After he was graduated from Madison High School with the class of 1997, he went on to study at Ohio State Mansfield where he earned his bachelors in psychology.

James worked for Purism Computers. He was a self-proclaimed geek, and technology was his favorite hobby. He even created a movie about each of the kids’ births including writing a script complete with music and film editing and hosted “geek game nights” with his wife where they and their friends would get together to play board games like Catan, Pandemic and Castles of Mad King Ludwig. James was intelligent and kind hearted and above all else, James loved his family dearly.  His greatest accomplishment in life was being a daddy.

He is survived by his loving wife Mary Rufer; sons Xander and Paxton Rufer; and mother-in-law Sylvia Janosov. As an only child, he had no siblings. However, he is survived by the family he made out of friends including: Rob & Jen Heichel and their 5 children, Jake & Val Schwartfigure and their two daughters and his best friend Justin Smith and his son.

In addition to his parents, James was preceded in death by his father-in-law Robert Janosov.

Click here to view a video about Mr. Rufer.