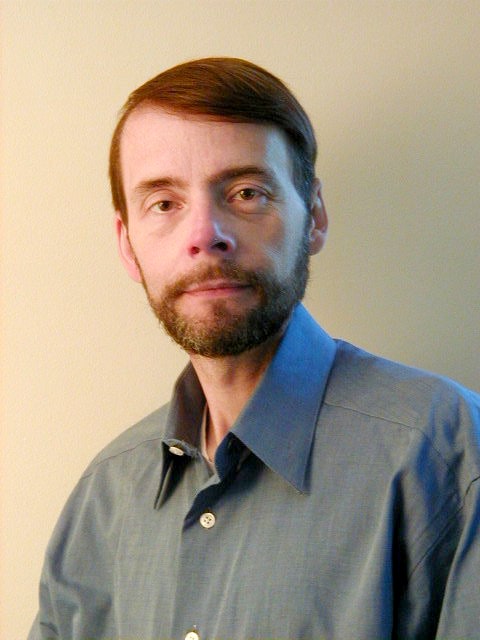 They say that 'Still waters run deep.' This was true of James Allaire. He was quietly observant, an honest man of many passions, who had a devious sense of humor. This is only a glimpse into the life of a man who was special to many people - a fact he probably never was aware of.

On a snowy day in March 1959, James Jacques Allaire was born in St. Zacharie, Quebec, Canada. He was very proud of his French-Canadian heritage, and of his family. He often spoke fondly of his grandparents, telling many stories of living and working on the family farms. He had fun with his cousins, and growing up in St. Zacharie.

In the late 1960s he and his family moved to the U.S., ultimately settling in Derby, Connecticut. Jim loved the U.S. and became an American citizen in 1978. His passion for his new country inspired a love of American history, which then expanded to world history.

Jim met his wife Beth online. They were married in 1999. She infected him with her love of travel. They set a goal to see all 50 states, of which they saw 28.

He loved practical jokes and surprises. He loved to dress up for Halloween in some ghoulish costume to see how many children he could really scare. However, it was very difficult to surprise him. But every once in a while, he was had too!

In 2007 Jim was elected Alderman for the City of Derby. He believed in the vision of re-birth for the city he grew up in. Although a staunch Republican, he practiced non-partisan politics, putting the needs of the city and his constituents first.

He had many hobbies and so there was never enough time to dedicate to them. He was an avid board gamer and attended the World Boardgaming Championships for many years. He developed a war game prototype. It was his goal to have it published. His friends were his focus groups, playing the game many times. These friends, including his nephews, were also his comrades in years of Dungeon & Dragons episodes.

Jim's interest in space began in the early 1970s. During that time he became enamored of creating space models. He had a real talent for this! He belonged to a modeling club that had recently begun an initiative which introduced the hobby of modeling to children.

He mentioned many times that one of his dreams was to go into space. Now his wish has come true. 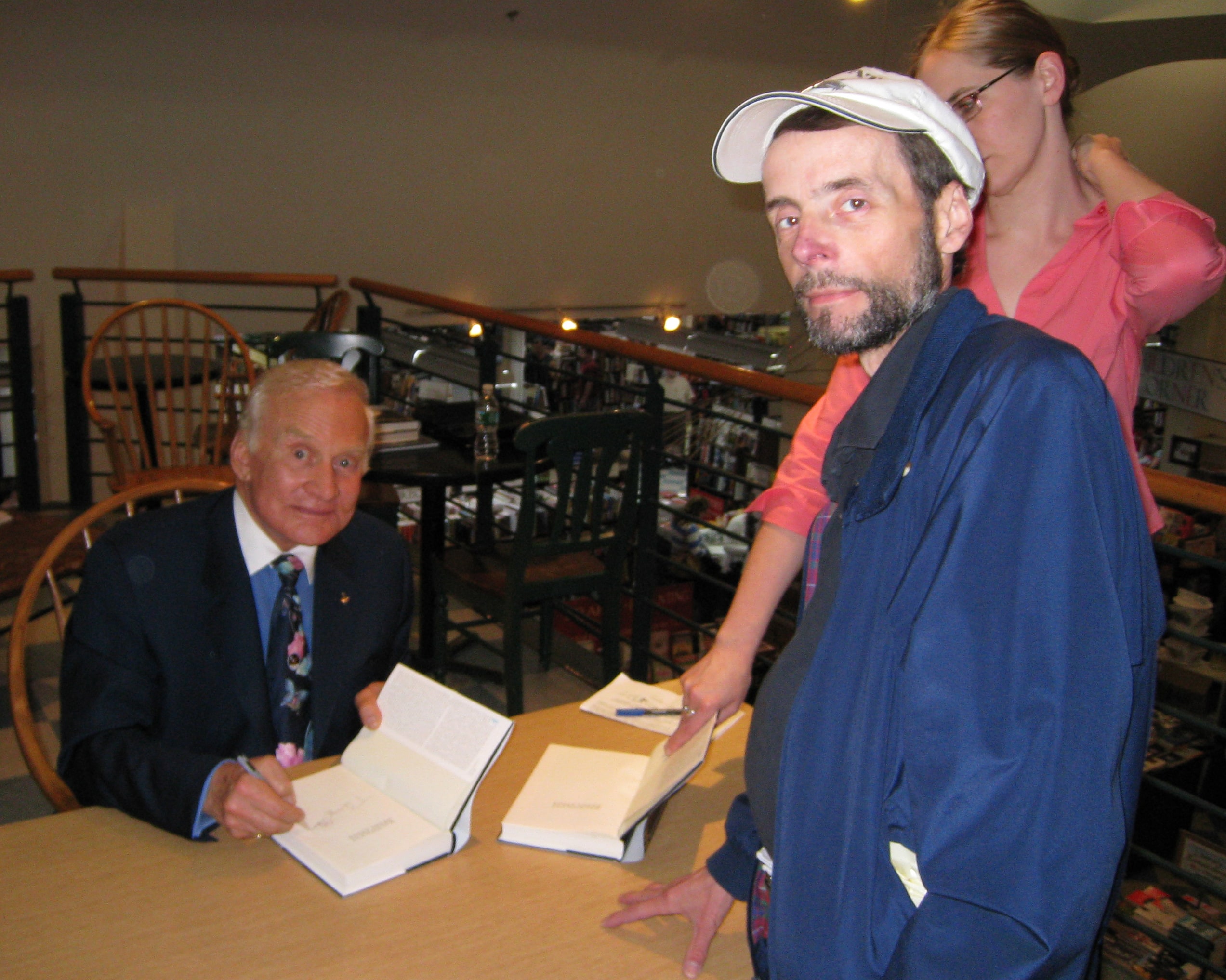