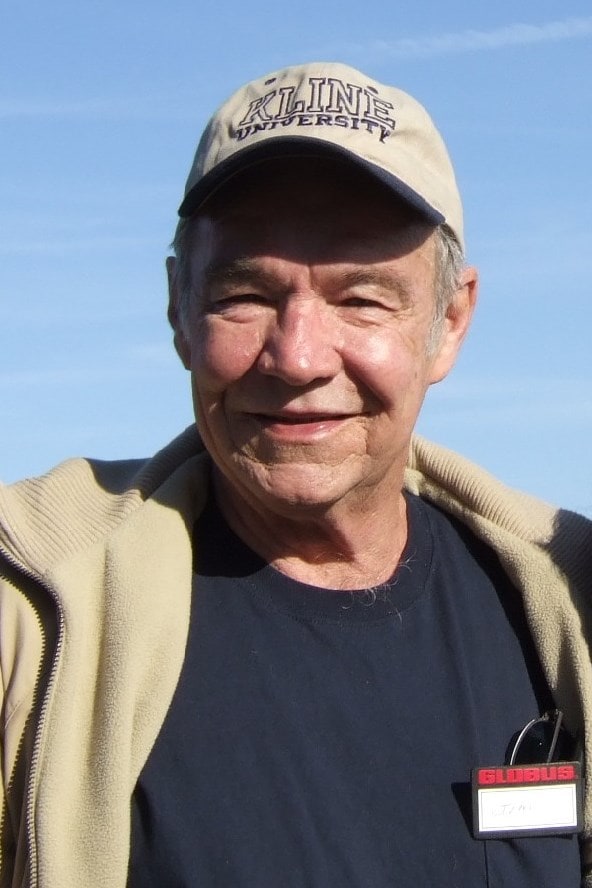 “We live on a blue planet that circles around a ball of fire, next to a moon that moves the sea and you don’t believe in miracles?” – unknown.

My father loved space. He was fascinated by rockets and space shuttles and astronauts. Really anything that went into the atmosphere; airplanes, rockets, kites, hot air balloons, fireworks - when he loved something, he wanted to learn everything he could about it and share that knowledge with others. Whether they wanted it or not…

One summer afternoon my father pulled down the oversized, full color Atlas of Space and declared that this was the day he was going to share his love of the universe with me. He showed me detailed charts of the solar system and beautiful, high gloss photos of the planets and moons. Turning the pages, he showed me rainbow nebulas and pixilated photos of the Milky Way that looked like literal star dust. He told me about the stars and how such marvels are light-years away and that sometimes the star you can see in the sky has already exploded and is gone. Then he explained that one day even our own sun would explode, although in a few billion years or so. He was so engrossed in what, to him, was a fascinating subject that he didn’t notice that I had grown steadily more apprehensive about this space situation and at the thought of our sun exploding apprehension gave way to tears. I cried, I cried a lot. My father closed the book and let me escape into my room. Successive attempts to share his interest in astronomy met with similar reactions throughout my childhood, until as an adult I could appreciate his fascination.

Our father also loved a good adventure. Throughout his life he became a world traveler and visited China, Japan, Russia, France, Germany, Ireland, England, Scotland and countless spots in North and South America.

One of his favorite adventures happened in England while on a tour of the Tower of London. Being a huge Monty Python fan, he couldn’t resist re-enacting the skit about a holy hand grenade amongst the crown jewels. He narrowly escaped getting kicked out by the yeoman. He was a funny man, never lacking a joke or quick pun when you needed one.

So, for our fun-loving, adventure seeking father, with his love of the stars, we honor you with this adventure.

This journey amongst a billion stars that starts with a single rocket.