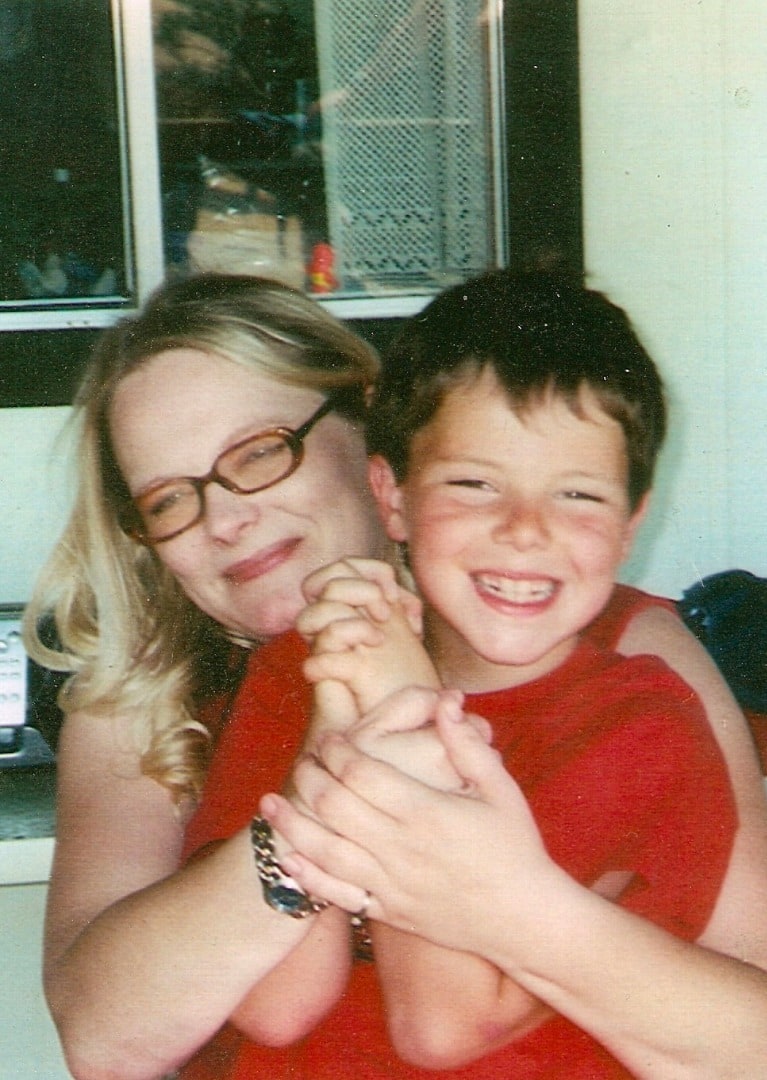 Jackie Lynette Barr, 45, passed away August 27th, 2008, in Tulsa, Oklahoma having recently returned from San Diego, California with her 13 year old son Nick. She gallantly fought a late discovered cancer. Jackie was born August 24, 1963, in Enid, Oklahoma. She was a graduate of Memorial High School in Tulsa and attended the University of Oklahoma. She was retired from the United States Navy and served during the Gulf War in 1991 and was amongst 2,000 soldiers awarded the Kuwaiti Medal of Freedom. Her greatest pleasure was raising a fine son and volunteering her services at the San Diego Veterans Administration hospital. She was an early advocate of clean energy and her drive and leadership helped initiate the installation of a solar power generating facility at the San Miguel Elementary School in San Diego. She was loved and respected by all.

She is survived by: her son Nicholas Arthur Watts; her mother Carol R. Ryser; her father Jack Wilkins, her adopted father Ronald C. Barr, her brother Bradford L. Barr, her sister Kathryn N. Barr, her former husband Stephen Watts, and her soul brother and sister Kris and Deborah Curry. Her ashes will be cast into outer space and by a stream at Roman Nose, Oklahoma. Jackie will be missed by all who knew and loved her.