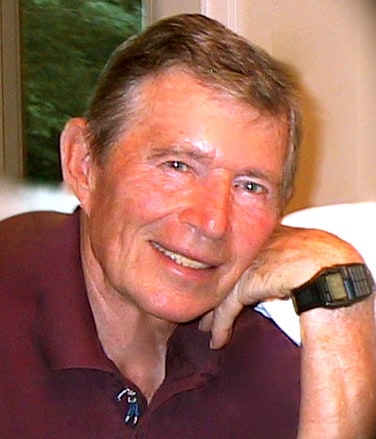 Jack Saunders, 81, was born in Council Bluffs, Iowa, to Paul J. Saunders and Lillian Elizabeth Saunders on May 9, 1929. Following his mother's death in 1933, the family moved to Colorado, where he later graduated with a degree in Physics from Colorado A&M (now Colorado State University). He attended Officers Candidate School and was appointed a Second Lieutenant in the Army.

Jack played an important role in the research and design to supply the communications and data systems for the Apollo Spacecraft missions, while working at Collins Radio in Newport Beach, California.

In 1966, he moved his family to Scottsdale, Arizona. A year later he founded Saunders & Associates, which provided consultation to the quartz crystal industry. He built the company into an electronic test equipment provider, shipping to divisions of virtually all of the major component, automotive and electrical equipment manufacturers in the United States, as well as worldwide. Jack received the IEEE C.B. Sawyer Memorial Award in 1993 for "leadership in the development and manufacture of quartz resonator measurement equipment used throughout the industry".

Jack retired to Williamsburg, Virginia in 2000, where he enjoyed his retirement taking cruises, traveling with his wife, and playing golf with his friends at Kingsmill Resort. He lived each day to its fullest. His warmth, love, kindness and wisdom touched many lives. He truly lived up to his nickname, J. Lovable.

Jack is survived by his wife, Pat; daughter and son-in-law, Kim and Vince Smith; daughter and granddaughter, Kristina and Alisha Wetherill; and his nieces and nephews.

He is greatly missed by all who knew and loved him, he will be in our hearts forever 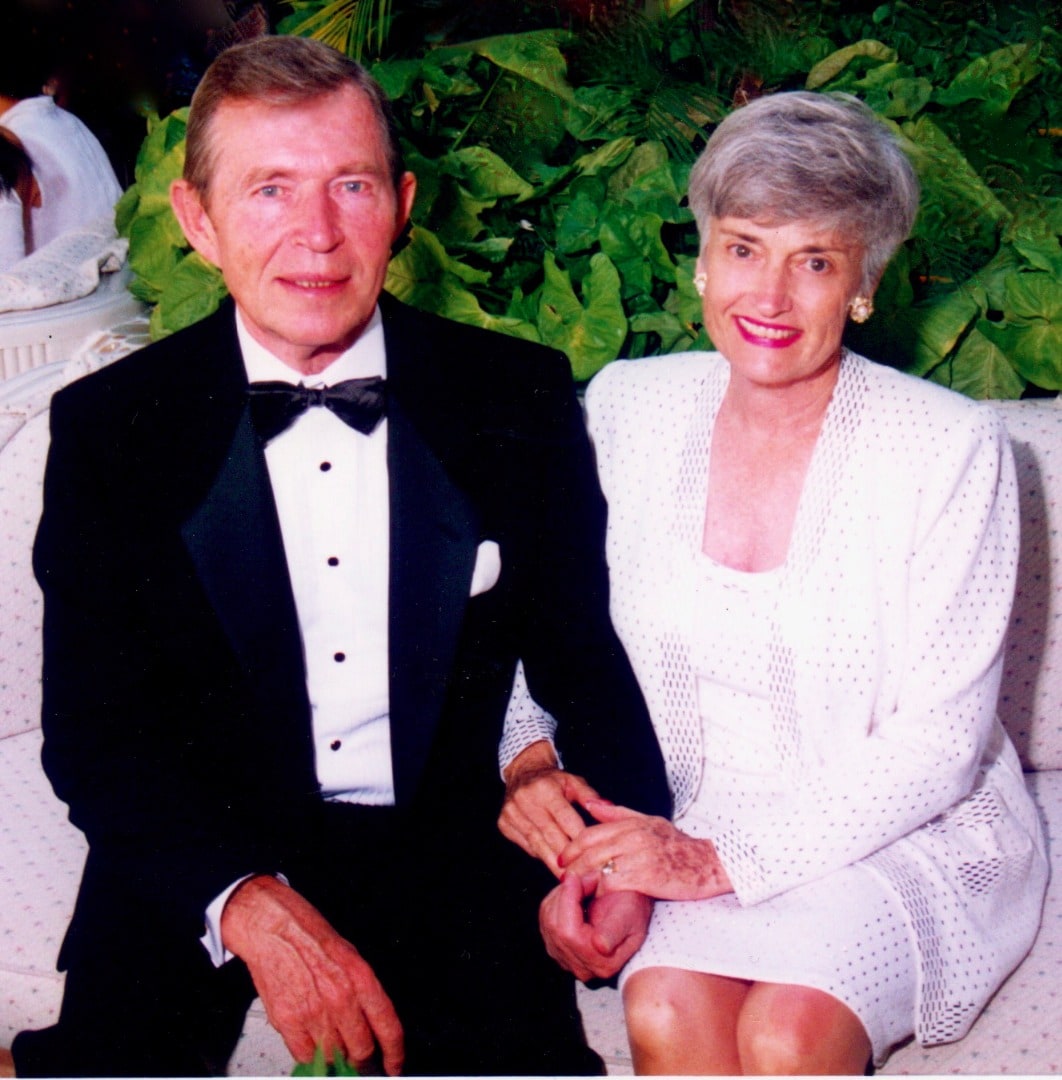 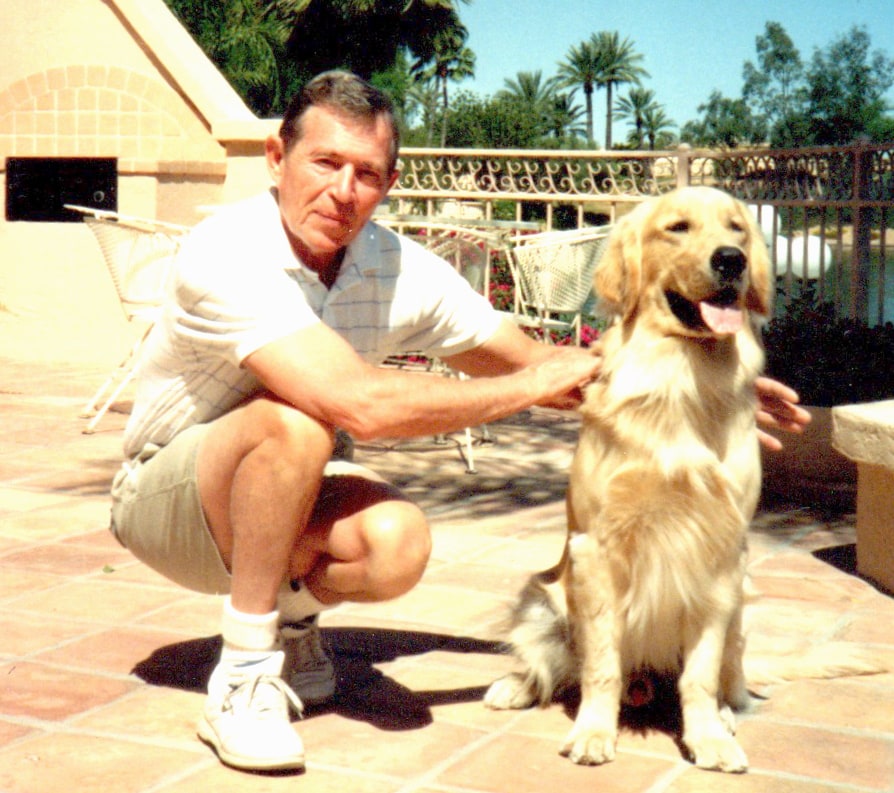 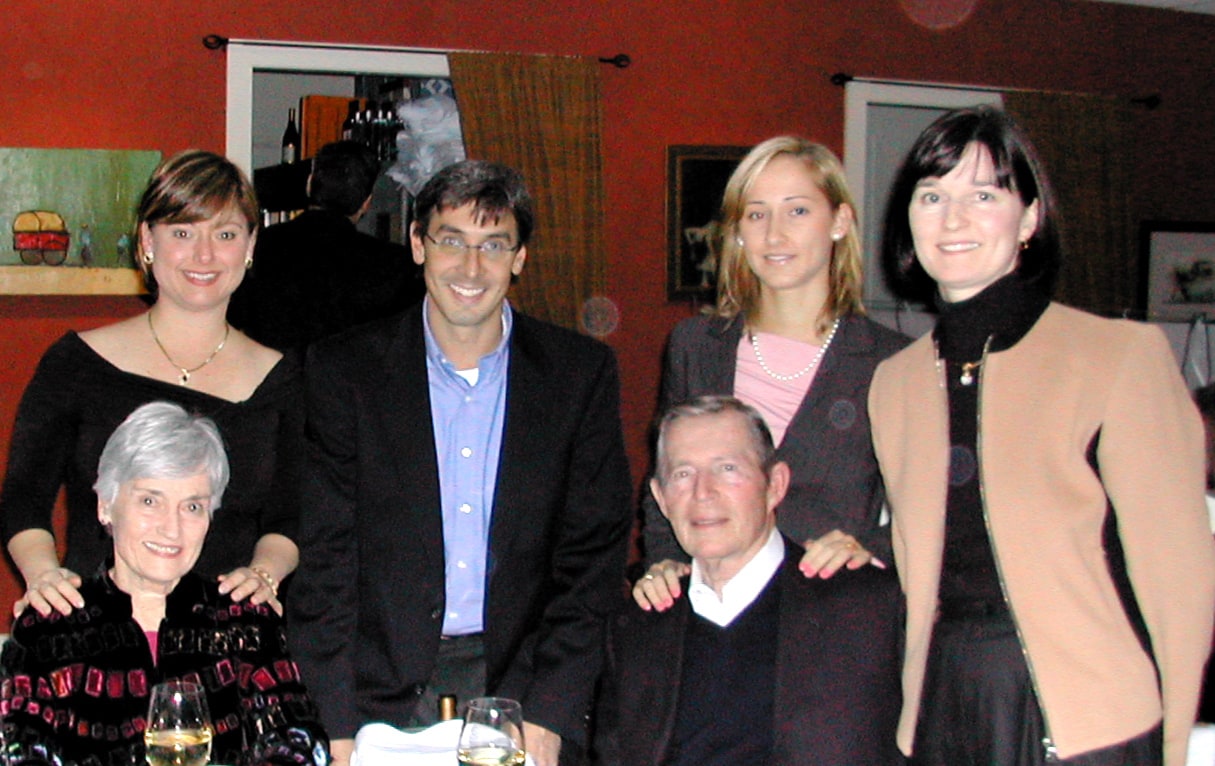