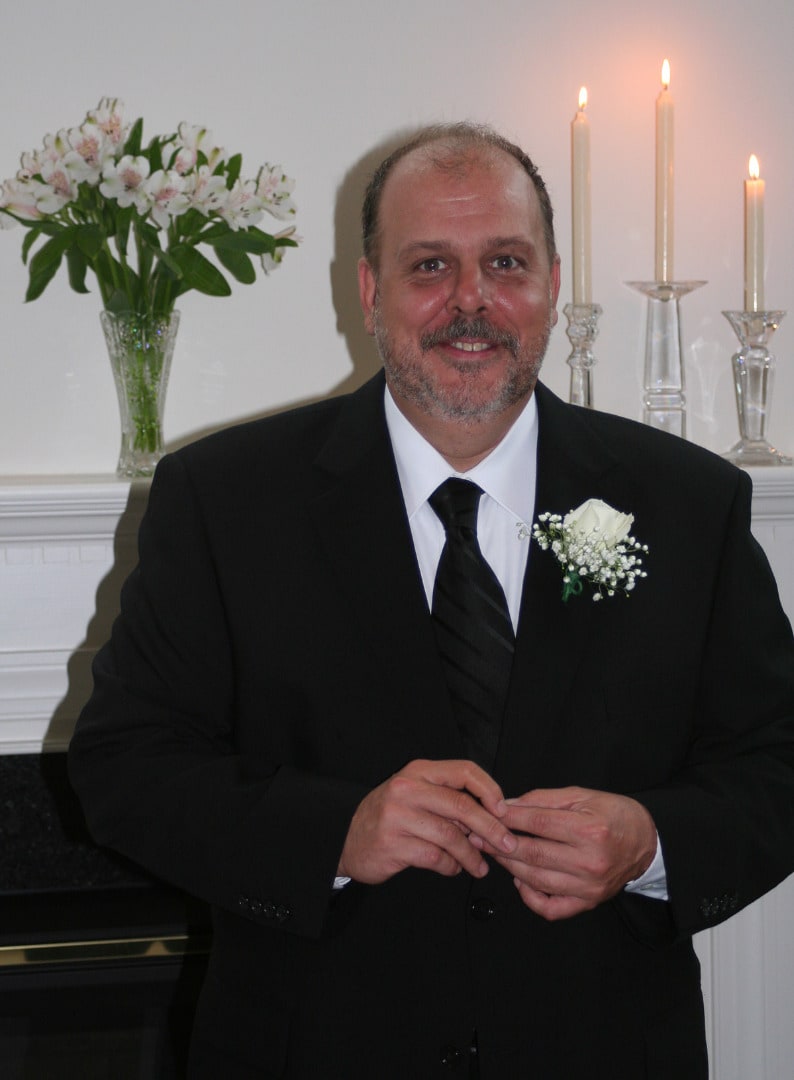 Jack passed away peacefully on November 28, 2020 at the age of 56. Jack was born in Parkersburg (Wood County) West Virginia, and attended schools in Ritchie County where he excelled academically and athletically, graduating from Harrisville High School. He was a Golden Horseshoe of West Virginia and played baseball at the state level. He attended West Virginia University majoring in English Literature in 1987 and had completed part of his Masters Degree in English Literature when a friend of his told him about an opportunity at the National Security Agency (NSA). Jack started at NSA in June of 1988 as a Russian language analyst. After two years, he entered the intelligence analysis development program. Upon completion he took an overseas assignment to Stuttgart, Germany at Headquarters European Command (EUCOM). He started as a senior watch officer at the height of the Balkans Civil War, and later became the subject matter expert briefing EUCOM senior leadership. Jack returned to Maryland and became the Signals Intelligence Mission Manager for a Joint Task Force when he deployed in support of a sensitive mission. He moved on to become a Technical Director for multiple missions and oversaw the deployment and usage of new tools during unprecedented change in intelligence operations. Jack retired from NSA in October with 34 years of service.

In addition to his technical acumen, Jack was a good husband and friend. He enjoyed cooking elaborate meals for friends and family and baking restaurant-worthy cheesecakes. He joked that he focused on creating amazing dishes because he was tired of mac and cheese. Jack sent several dozen homemade cookies to his wife deployed to Afghanistan during the Christmas holidays making the combat zone a little brighter. He was famous for his deviled eggs and sharp wit. Jack also enjoyed minor league baseball where he would score the games, and he enjoyed attending spring training. Jack enjoyed space exploration and model rocketry; he could provide the backstory on astronauts and launches from the beginning of the space program. Jack also enjoyed playing golf with his friends. Despite working complicated problems at work and creating complicated meals, Jack enjoyed simple things: drinking Yuengling Light in a bottle, wearing black aviator sunglasses, and listening to Rush, Yes, or Pink Floyd (loudly). He is survived by his wife, Erika as well as his sister Kathy Wiley and her husband, Doug, and Jack’s brother, Dave Griffith and his wife, Jo. Jack will be missed by many. 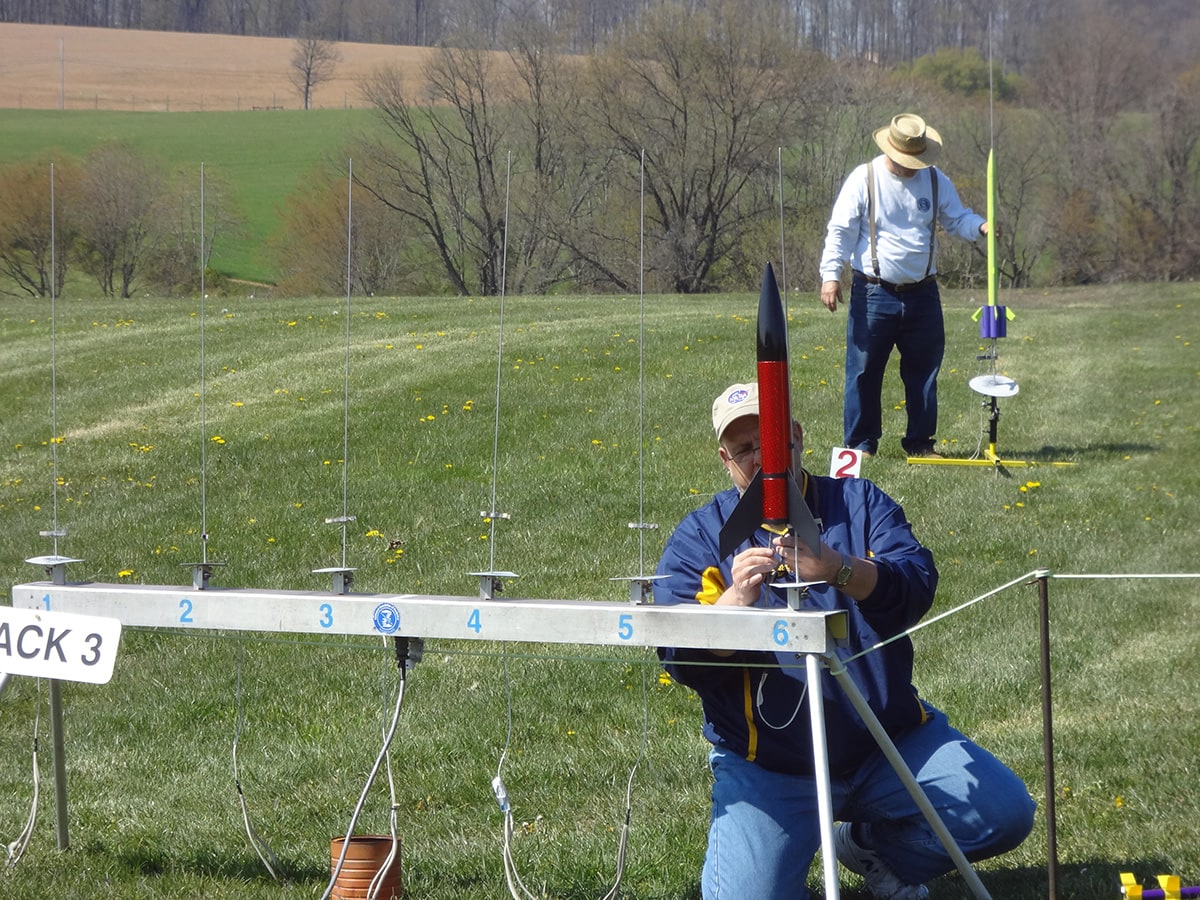 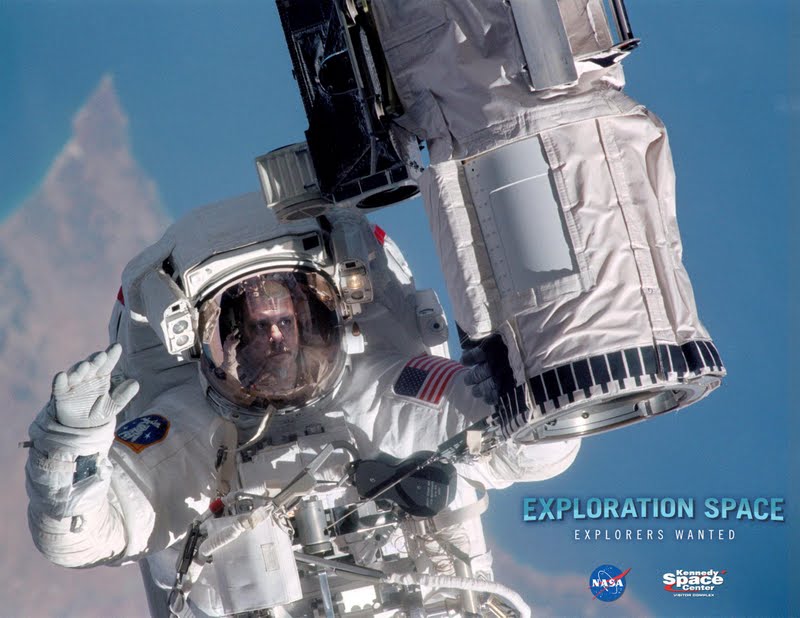 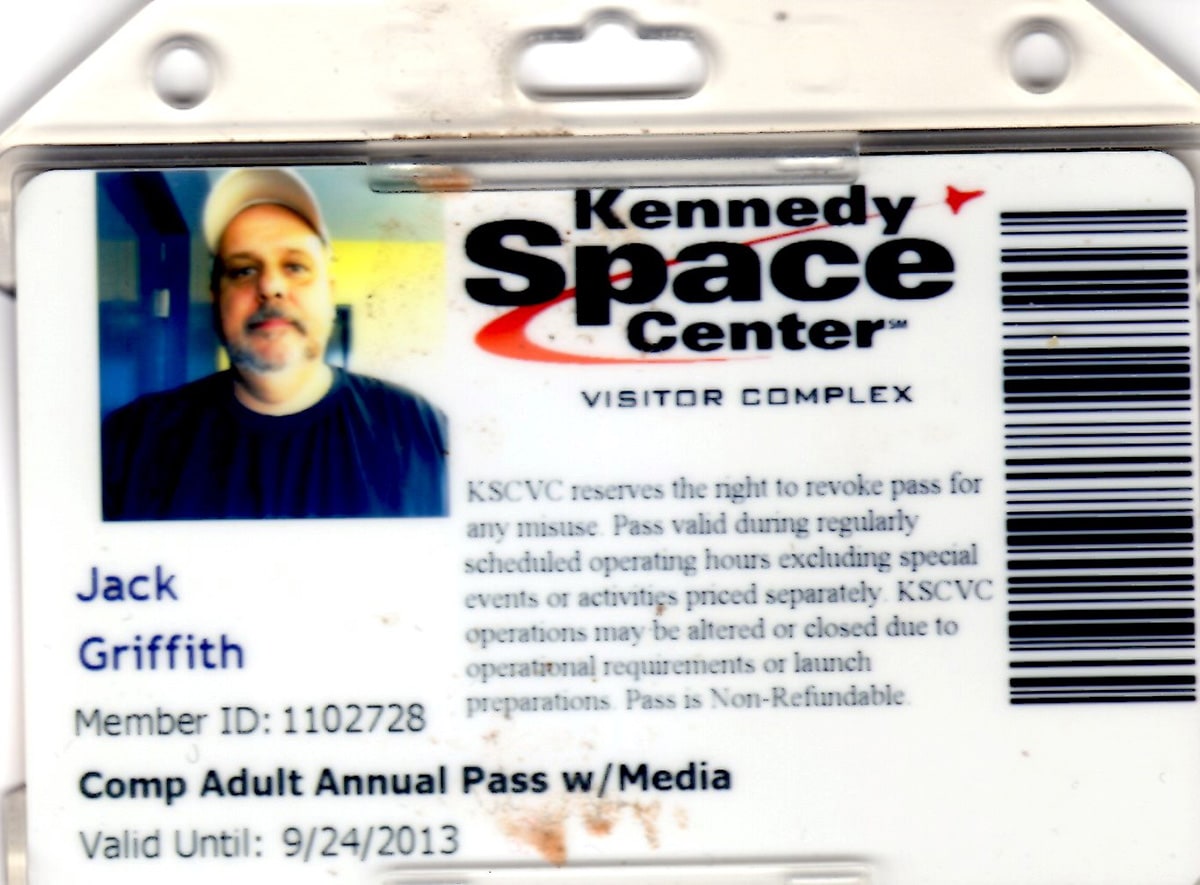