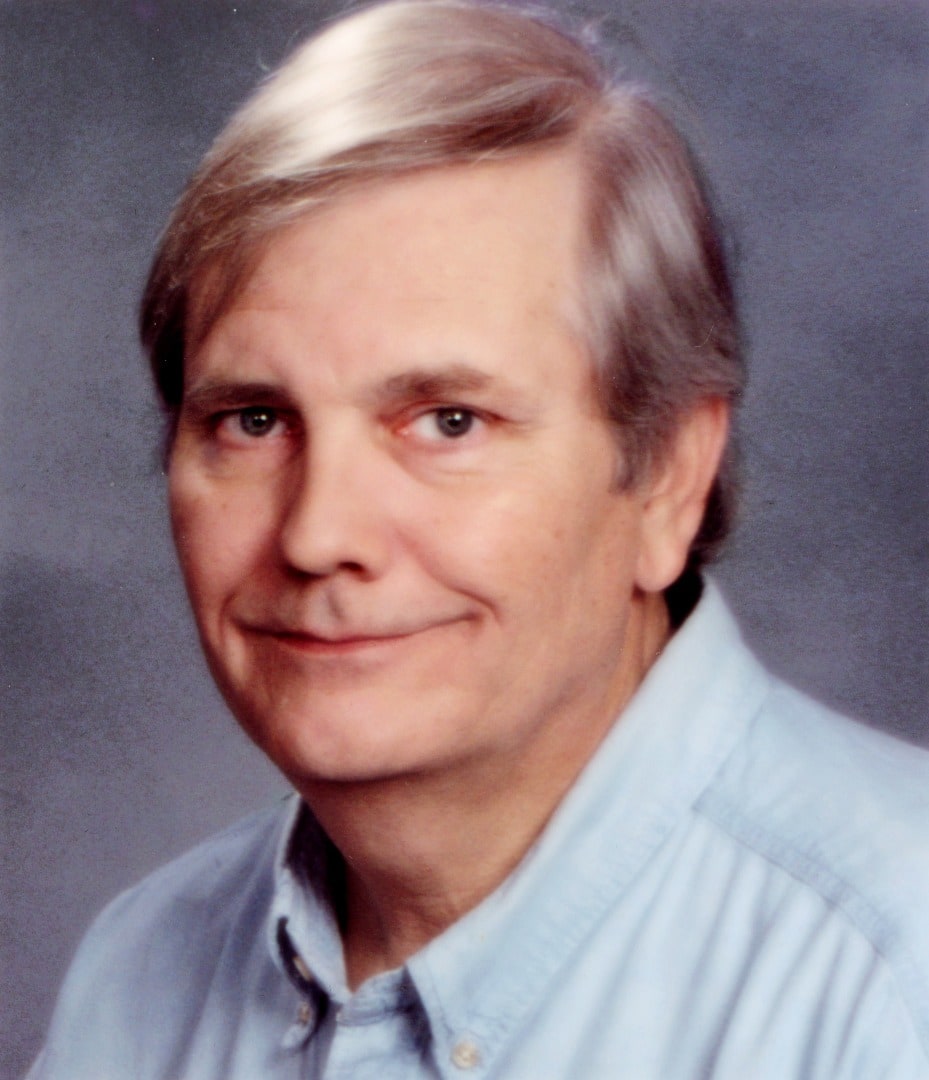 Graig was born in Fort Campbell, Kentucky to Dorothy Webb and Greylon Pray. He was the third son of five children. He had three brothers, Curtis, Steve, and Kelly, and one sister, Lynda. Craig's early years were spent as an army brat. He lived in many states and spent two years in Germany. His family settled in Texas, where he learned his love of the outdoors. His parents divorced and his mother remarried his stepfather Weston Wilhelm when he was 12. Weston was a profound influence in Craig's life. He finally found a father figure and role model whom he loved and who encouraged him.

Craig enrolled in college and began his career in electronics. He also began taking flight lessons and got his pilots license. He was a daredevil and loved to do stunts in the air. He dreamed of going into space and flying got him just a little closer to the stars. He loved astronomy. He studied the solar system and stars. Craig had a telescope he used nightly. He would have given anything to have gone into the NASA space program. After growing up around tornados he had a fear of the weather. He later conquered this fear by learning all he could about weather. He loved to watch thunderstorms and he was always watching the sky. Craig was also an avid photographer. He took millions of pictures in his life. Craig loved to play chess and trivia. He also loved building computers. He loved to challenge himself.

While standing in line for the roller coaster at the State Fair of Texas in 1970 he met the love of his life, Donna Helton. They were married on August 10, 1973. They had two daughters, Jennifer and Melissa. Craig wanted to raise his family in the country so he bought some land and built his dream home himself. He was so proud of his home and land he had huge 4th of July parties with lots of fireworks for his whole family. Craig loved doing special things for his family. Every birthday, anniversary, and Valentine's Day he came home with an armful of flowers. He never missed a chance to show people how much he loved them. He always did little things like cards and candy to let people know he cared.

In 2000 his daughter Jennifer got married and gave him two grandchildren, Kai and Lena. He loved them and spoiled them every chance. He was so proud to see his family grow. He never missed a chance to get down in the floor and play with them. He had already started teaching Kai to play on his computer, and about stars. He only knew Lena for a short while, but he was so proud to have his little granddaughter.

Craig lived his life to the fullest. He was a warm-hearted, generous man who put everyone else first. Everyone he met was touched by his gentle nature and was amazed by his intelligence. He lives on in those who loved him.

We love you,
Donna, Jennifer, and Melissa.