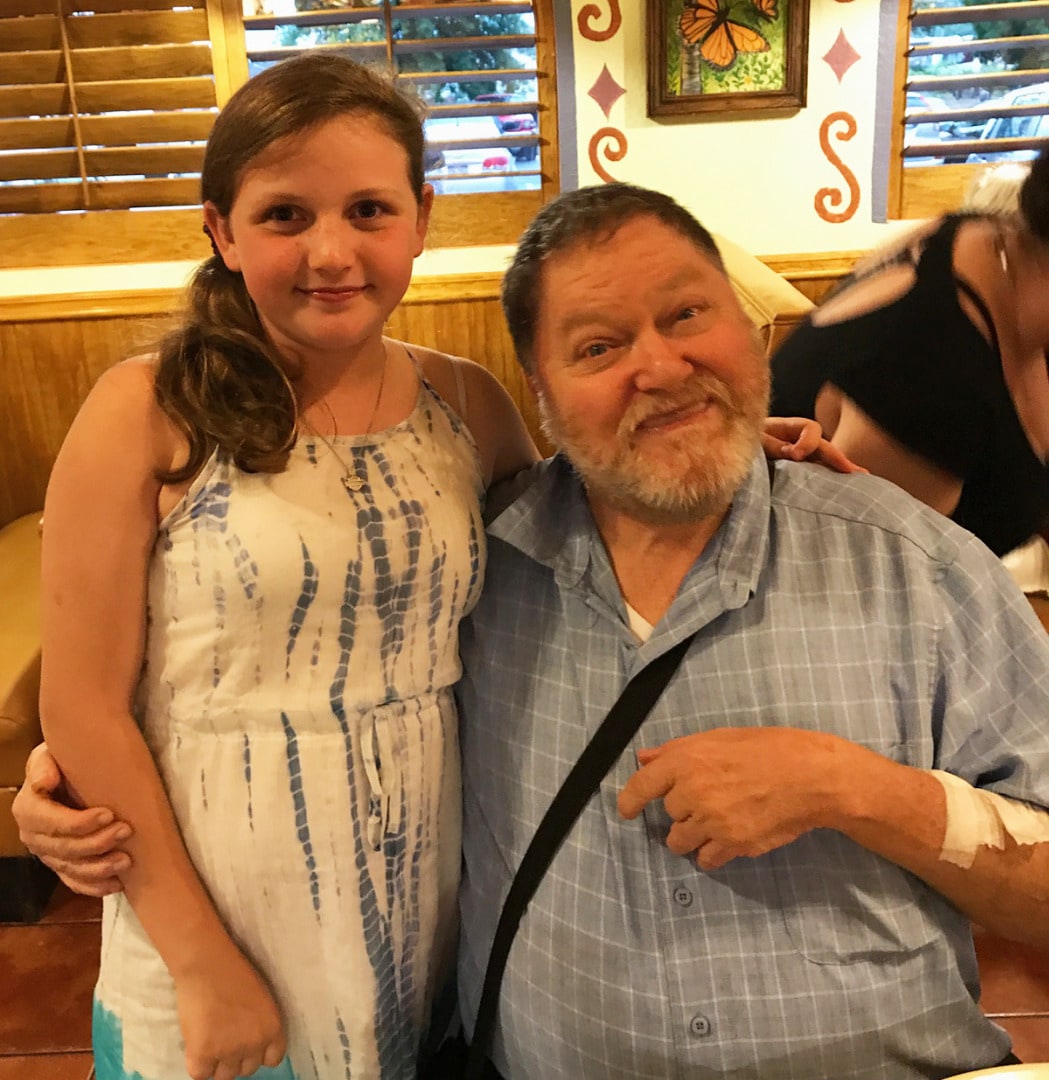 He was the first child of Charles Lanier Duke and Alice Faye Finley Duke. He was born on January 1, 1954.  He was named for my mother’s grandfather who was her father figure, Ira Cleveland. He was the first of four.

My Aunt Priscilla said she was about 10 years old when Cleveland was born. She said you couldn’t see the floor from all the toys everyone had bought. Aunt Priscilla said they would treat him like he was a live baby doll. But Bless his heart, he took it all in stride.

Cleveland was born with a slight mental defect which today would have probably been diagnosed with a disorder. He was a quiet boy who didn’t want to be bothered with others. He would rather stay in his room and play quietly. Daddy told me one time he sat on the floor to play with some toys with Cleveland. But my brother just picked up his toys and went into his room.

Cleveland also had a physical defect – extremely bowlegged. The procedure back in the day was to break the legs and then reset them. In addition, Cleveland had juvenile arthritis. His hands were not capable of writing where someone could easily read what he wrote. Much of his schoolwork had to be retyped by his family. But he and his teachers muddled through it all. He also had a stutter when he was young. He had so much to say that he couldn’t get the words out fast enough. He finally grew out of it as he grew older.

But even though Cleveland had all these difficulties to go thru, Cleveland loved life. He loved history, but most of all, he loved space travel. He had all the models put together and hung around in his room. He had airplanes and rockets, all sizes – small, medium, & large on every surface he had in his room. He talked about rockets so much in school he gained the nickname, “Rocket Man.” But he loved to watch any space show, Star Wars, Star Trek, etc. He would launch rockets out in parking lots for the children where he lived while explaining everything. He was in heaven.

Cleveland loved his family. When his nieces were being raised by my parents, he would call every day as soon as he got off work and ask what was needed by his nieces – diapers, food, clothes, toys, whatever. He was proud of being their uncle and wanted to help them in any way.

Cleveland had a good soul, but was often misunderstood. He had no common sense and couldn’t tell if you were kidding or telling the truth. He thought everyone was truthful and fair. A person would only ask for things that were really needed. He would literally give you the shirt off his back if he thought you needed it. Now, don’t get me wrong. He was as stubborn as a mule. Sometimes it would take days to make him understand things. He wouldn’t believe that someone would lie to him. You had to really explain.

One of Cleveland’s bucket list items was to go off to space. The closest he came was watching a rocket go up in space. He went down to my sister Alicia’s house. She took him to the best location, fixed him a lunch and some drinks, gave him a chair to sit in, and helped him set up the telescope he had gotten from me. He stated he was the life of the party – everyone wanted to see the rocket through the telescope and he would, of course, let them. He explained each stage of the launch in vivid detail for the fellow rocketeers.

Now, his life on this earth is over. Thanks to my niece, Tina Ogletree and her husband Tim, for coming up with this idea to have one of his bucket list items fulfilled. This is the only thing this family has coming agreed upon – making Cleveland’s wish come true.

Thank you all for reading and caring. 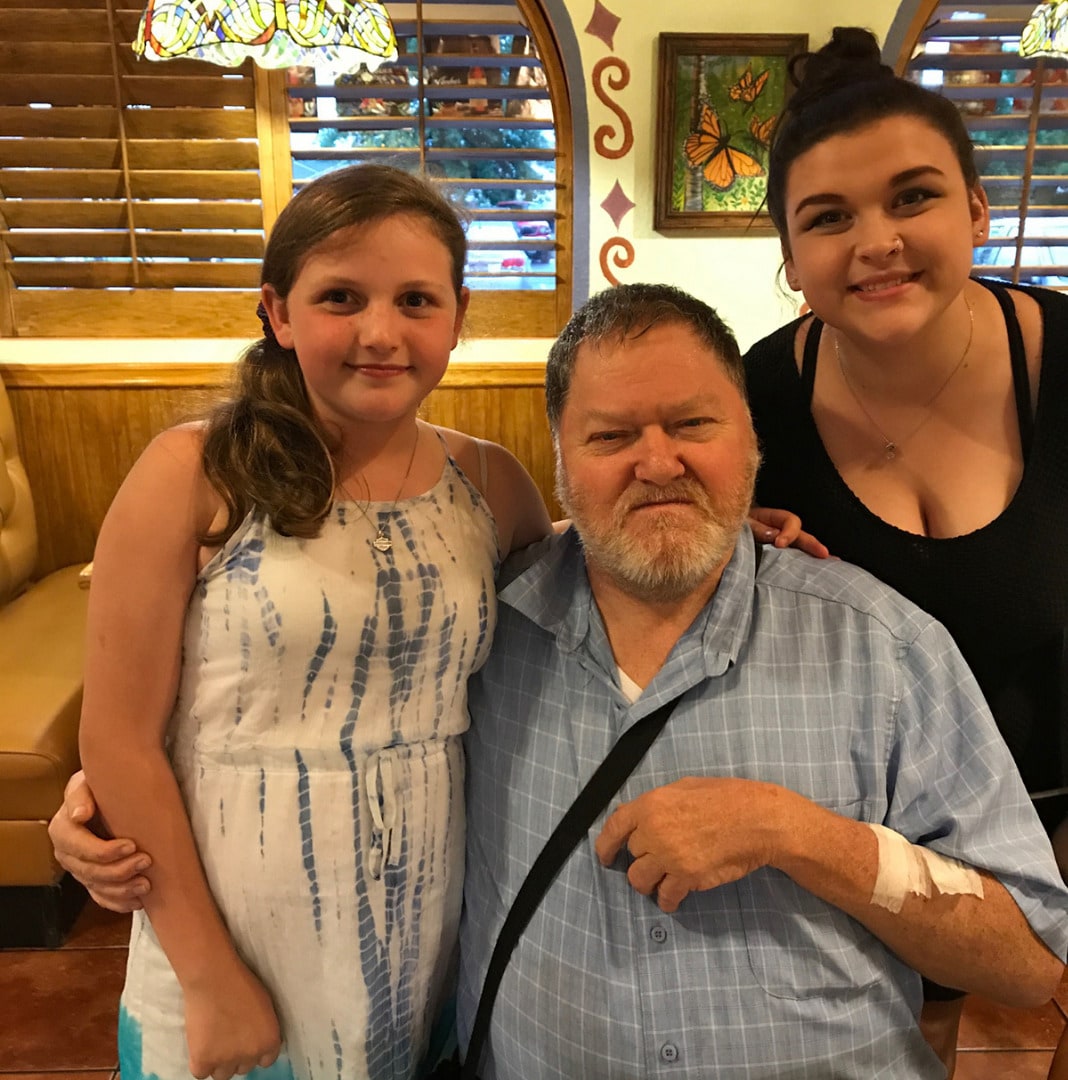 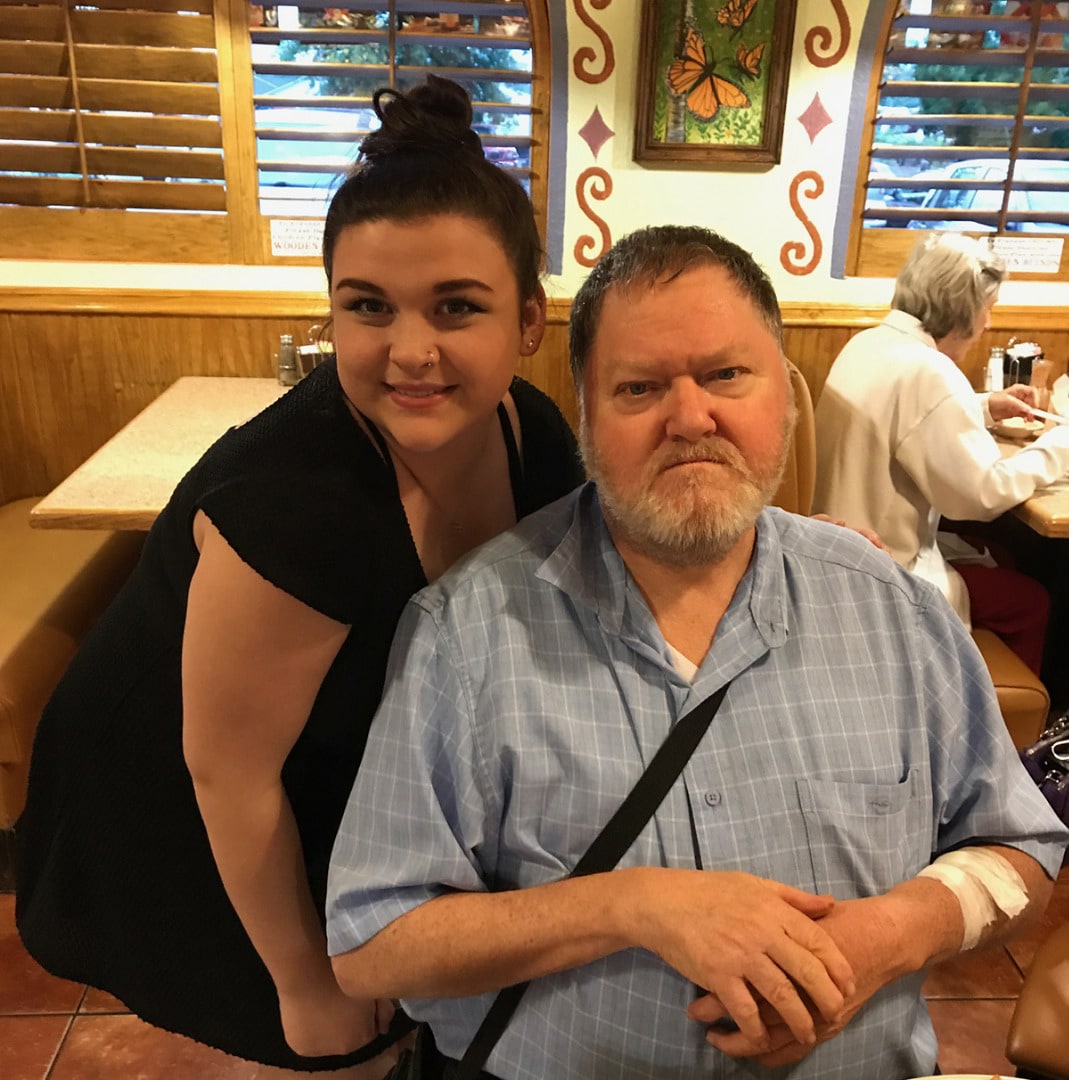 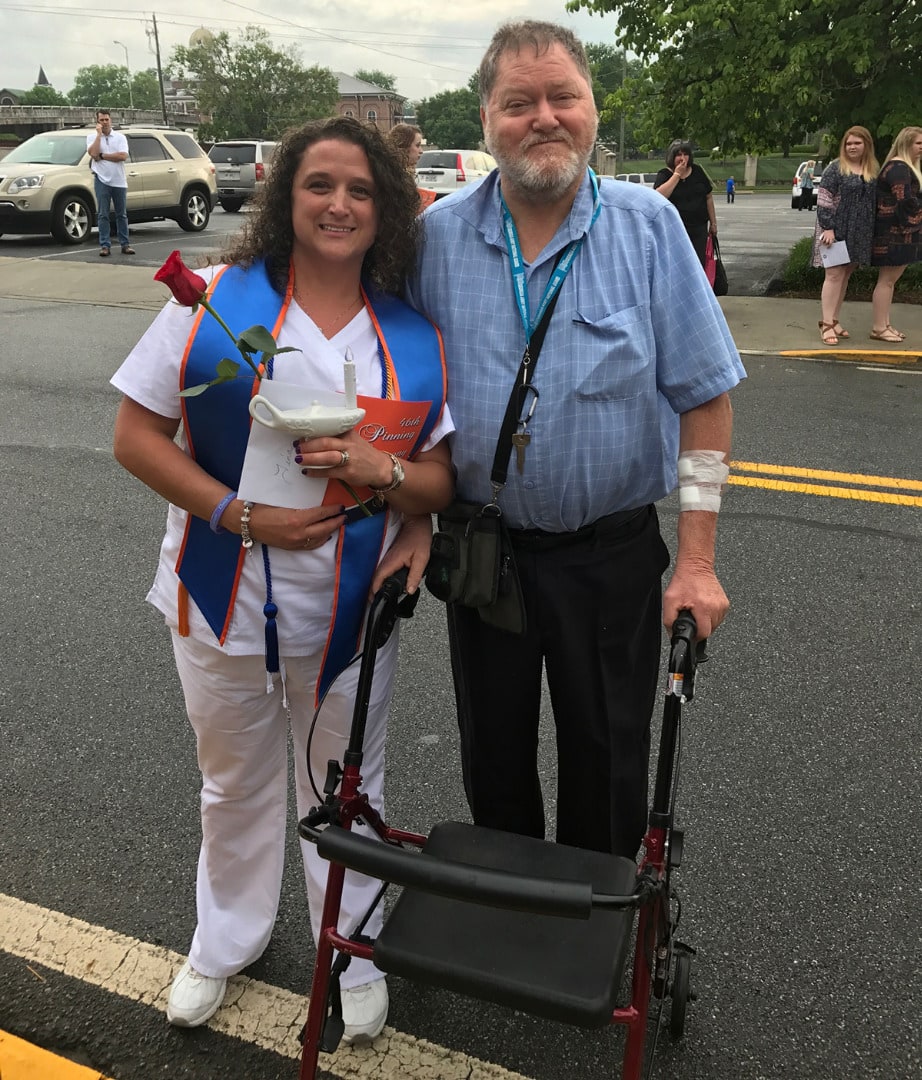