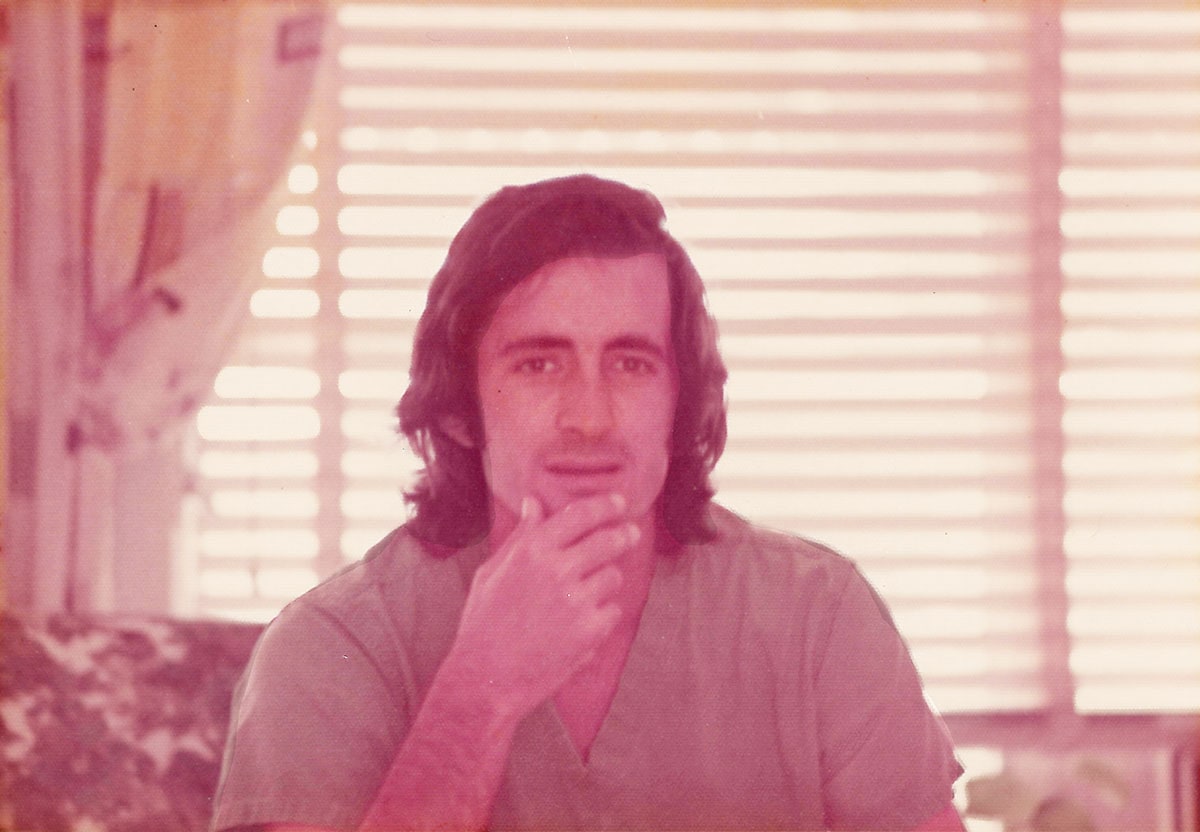 My brother Herbert Turnier was born to Walter and Ida Turnier in Floral Park, New York on April 8, 1947. He was the oldest of three children. Walter Ewen Turnier, Jr. and is survived by his younger sister Carol Turnier. Our parents moved our family to Hialeah, Florida in the mid-fifties where we were raised.

As young boys growing up in Hialeah and South Florida both of my brothers had many activities. They belonged to the Cub Scouts, had newspaper routes and worked at a local lawn mower shop repairing engines. They also enjoyed fishing, exploring and swimming in the local lakes and canals. As Herb became an adult, he became an avid scuba diver, fisherman, and hunter and loved to travel.

After graduating from Hialeah High School in 1965 he continued his education at Miami Dade Junior College and received his Associate in Arts degree on December 20, 1967. During this time he joined ROTC but after graduation from ROTC he did not enlist in the military, instead he chose to help his father who was suffering from cancer. He continued his education and became a nuclear physicist receiving his Master in Science at the University of Miami in 1973. It was at this time he chose nuclear medicine as his career.

He went to work at various hospitals in Miami as a nuclear consultant in radiation oncology. He made plans for radiation facilities at numerous hospitals to later establish his own business as a radiation consultant. Taking on partners as his business grew.

He told me that he had placed his life on hold in the mid-seventies and applied to NASA for a chance to become an astronaut on the first space shuttle launch and after approximately five years he heard from NASA that he did not qualify due to his lack of flight experience. This never discouraged him, he loved space and science.

My brother loved to meet people in all walks of life. He never met a stranger he did not like. He loved and cared for all of us. Family was everything to him. He was a giver and never a taker. His door and heart were always open to anyone in need of advice and help.

May this flight make all of my brother's final wishes become true. I love and miss you Herb. 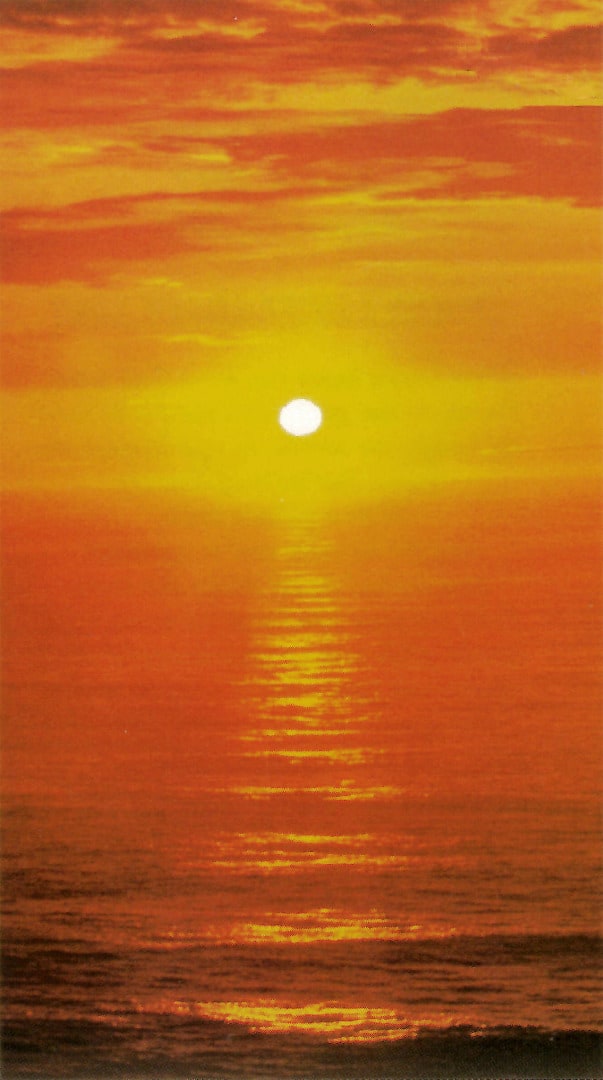 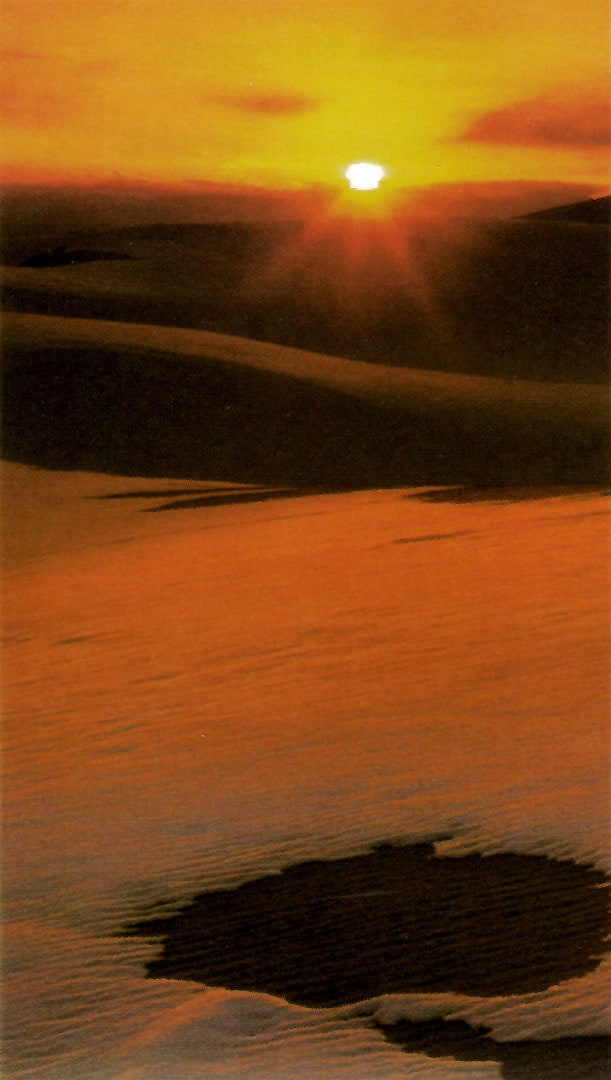