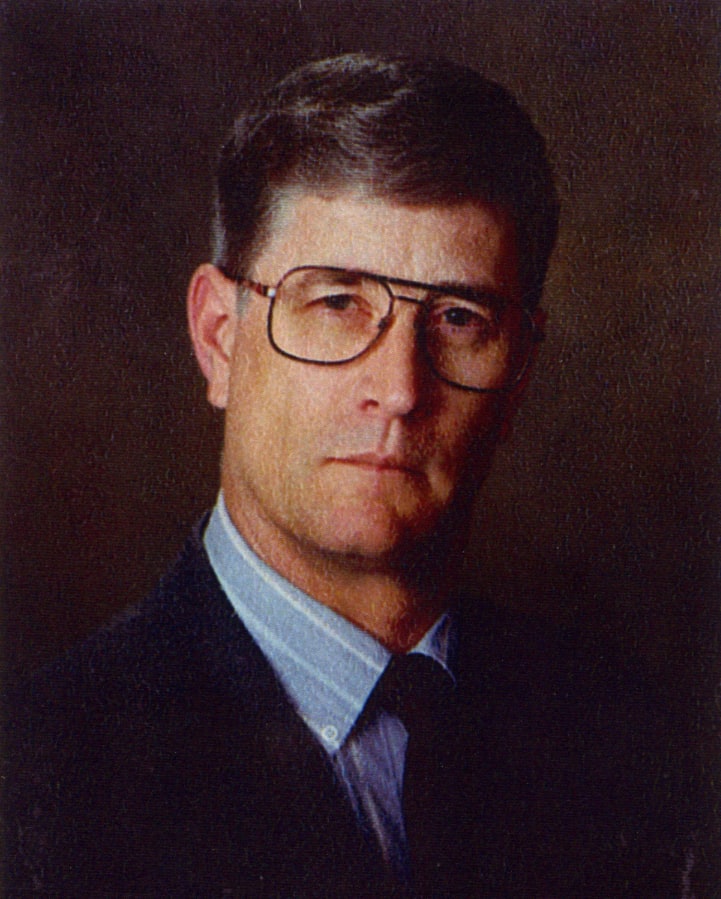 Kurt grew up in Buttonwillow, California and attended Buttonwillow Elementary School. As a child, he always had pets (which included, among others, two lambs and two skunks). But his favorite pet was his trusty dog, Skippy. Wherever he went, Skippy was with him. When Kurt was a Boy Scout and an Explorer Scout, he developed an interest in science, particularly astronomy.

Kurt graduated from Shafter High School in 1959 and subsequently served a four-year tour in the Air Force as a vehicle mechanic. He was stationed at a small radar site in the extreme north of Canada and while snowed in, he became the local disc jockey for the site's low-watt radio station.

After leaving the Air Force, Kurt became an oil field Mud Logger. In 1968, he decided to attend Bakersfield City College, and while there, he was a member of the Associated Veteran Students. He graduated in 1970 and attended Fresno State College for a year. However, he returned to the oil business and studied to become a drilling fluids engineer (Mud Man). In that capacity, he traveled throughout the world from Louisiana to California, Texas to Canada; from Saudi Arabia to Gabon, and Cameroon to South Africa. He lost all his belongings in Tripoli, Libya during its civil war and again in Papua, New Guinea, where natives attacked the drilling camp with machetes and shotguns. During his long tenure in the oil fields, he engineered some of the deepest oil and gas wells in the world.

Kurt had a keen interest in many areas. Two of his favorites were skydiving and a lifelong interest in "the heavens." He was also addicted to power and speed. Kurt loved auto racing and always had powerful cars, motorcycles and boats.

Kurt never married, but had many cousins and was considered "uncle" to the children of his cousins and close friends.

During his life, Kurt enriched the lives of so many people with his wry sense of humor, his ready smile, and unwavering friendship. He was a man of true integrity.

Kurt's last request was to have his ashes sent into space, where his dreams have always resided and where his light will cast a lasting Love back to us all.

Kurt, we wish you well on your journey to the final frontier. You surely belong to the heavens. Because of your effect on those of us who knew and loved you, you truly are a Glimmering Star.