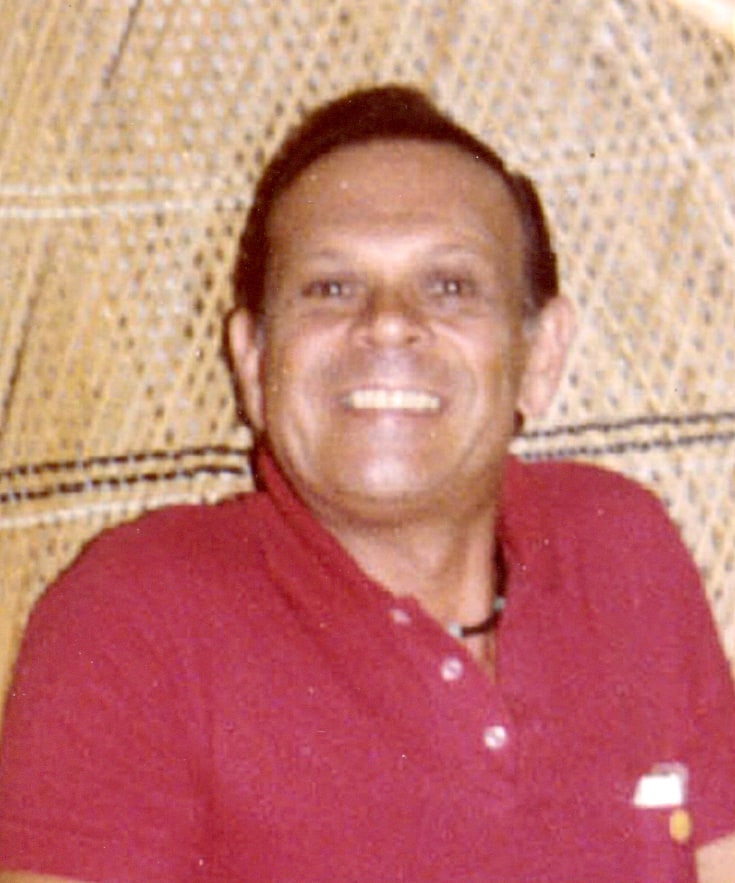 Hap started flying in 1947 at the age of 16 and immediately fell in love with it. He seized every opportunity to spend time in the cockpit. Initially, he built up his flying time by ñhanging outî at the airport with the ñold timersî helping them work on their planes and flying with them.

He began ferrying single-engine agricultural airplanes to South and Central America when the only navigational ground equipment available was a non-directional beacon called the "ADF" (Automatic Direction Finder). Railroad tracks, mountains and bodies of water were the main navigational aids for aviators at that time. Equipment on these airplanes consisted of only a whisky compass, and a needle and ball. Understanding the importance of detail, he either performed any maintenance required on the aircraft himself or closely supervised the work when performed by anyone else.

Over a period of 10 years, Hap actively ferried aircraft around the world. He was among the early non-military aviators to ferry small planes, mostly single-engine aircraft, solo across the Atlantic, doing so more than 200 times. Hap owned his own aircraft business, Global Leasing Corporation and HAPAIR, buying and selling mainly multi-engine aircraft. As an aircraft salesman and broker, he delivered airplanes to almost every country in the world, including China.

Hap spoke of "touching the face of God" many times while crossing the Atlantic. To him, the most beautiful sight from the cockpit was watching the morning sunrise. He scheduled many of his trips so that he could enjoy the sun rising up to meet him.

Hap loved the adventure and thrill of flying, accumulating over 16,000 hours flying time. He never wanted to be an airline pilot, as he knew he would not be happy with the regimentation that being an airplane "driver" would entail.

Hap flew until emphysema limited his activities and finally took his life. He will be most remembered for his love of life, family, friends and flying. 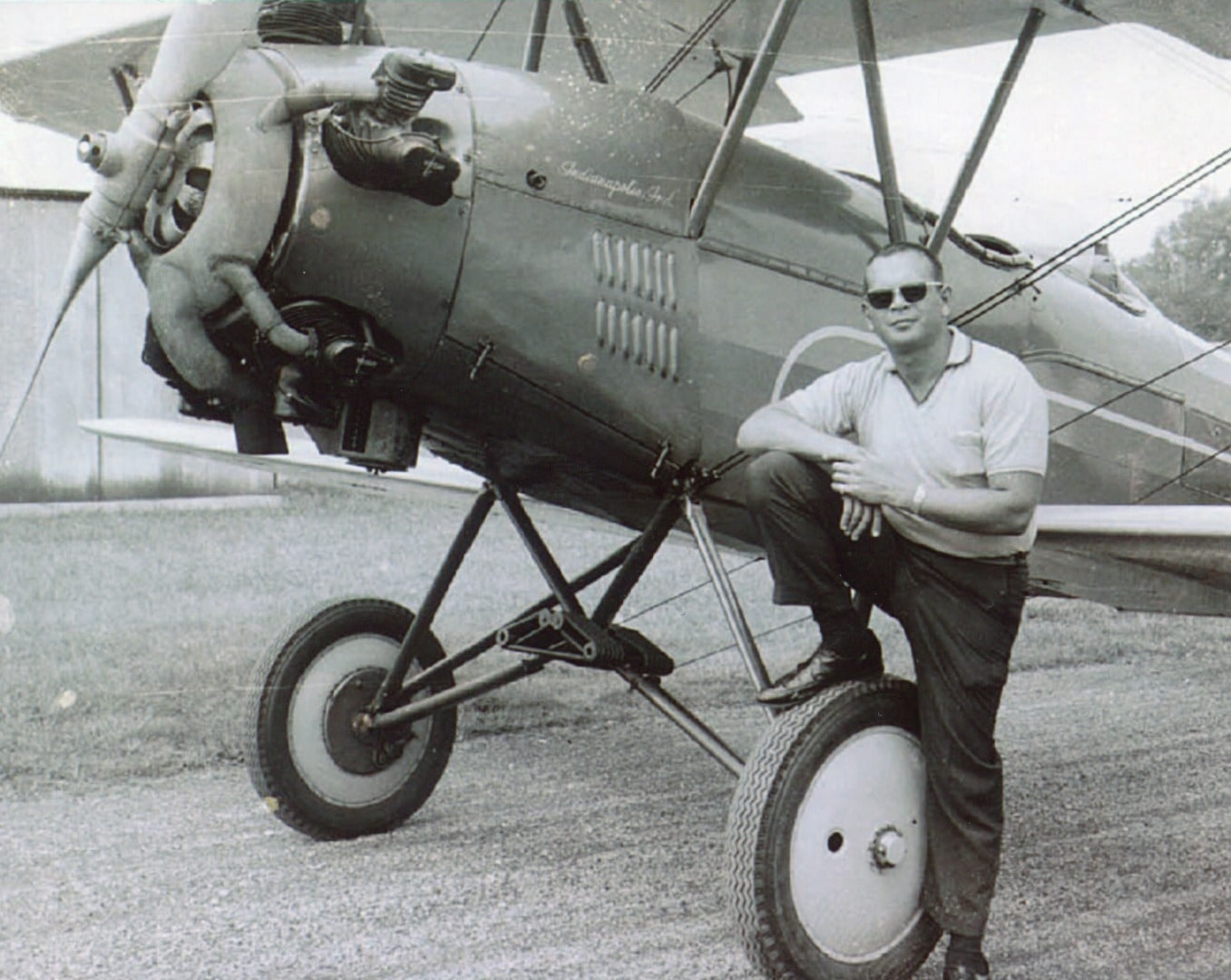