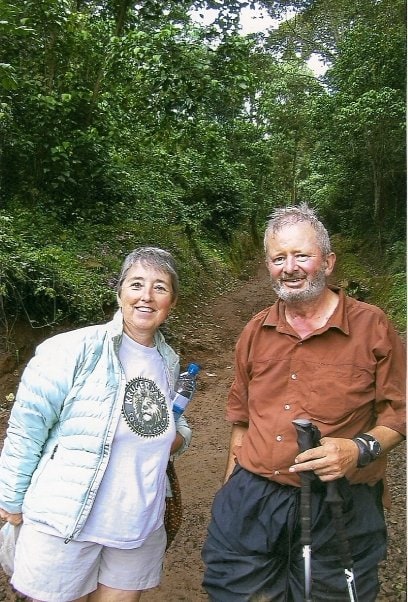 His adventures began in childhood, as he grew up on a large dairy farm in Wolcott, Indiana. Growing up on the farm inspired a lifelong love of animals, cooking and gardening.

Greg went to college at Indiana University in Bloomington, Indiana, where he met Tamra Penrose. They were married soon after graduation in August 1970, and continued to pursue their education in Indianapolis. Greg received his medical training at the University of Minnesota and completed his residency at the Mayo Clinic. Daughter Stefanie was born in 1975, son Reagen in 1979.

In 1980, the family moved to Upstate New York, and Greg set up in private practice as an ear, nose, and throat surgeon in Auburn, New York. He was in practice for more than 20 years, and also spent several years as a staff physician at Auburn Prison.

In New York, Greg and Tammy ran a small, 7-acre farm with sheep, goats, chickens, ducks, geese, and barn cats. Their six Scottish Terriers – Patty, Bonnie, Mickey, Maggie, Rory and Abigail – were the only four-legged residents of the farm who lived with the family in the house. Scottish Pride Farm supplied friends and family with fresh lamb, wool, and eggs for many years.

As their children grew older, Greg and Tammy spent more time pursuing their favorite hobby – travel – both on family vacations to the Caribbean, Hawaii, Australia and New Zealand, and Alaska and Western Canada and on their own adventures as a couple to Africa, Asia, and Antarctica.

The couple retired to Bloomington, Indiana, where they had first met, in 2002 and continued traveling the world together. They have visited all seven continents, seeing everything from polar bears to penguins in their natural habitats. In 2008, to celebrate both of their 60th birthdays, they climbed Mt. Kilimanjaro in Tanzania, and Greg reached the summit at Stella Point, at 18,815 feet.

Greg really enjoyed high-altitude hiking, and combining that with his growing interest in Buddhism, he and Tammy traveled to Tibet in late May 2009. They toured Buddhist monasteries in Lhasa, seeing the Dalai Lama’s traditional palace and visiting with Tibetan monks. They completed a strenuous 3-day hike circumnavigating Mount Kailash, a sacred mountain in Buddhism and Hinduism, and the sacred lakes Manasarovar and Rakshastal, and they came within sight of Mount Everest. Greg was thrilled to be seeing these sites together with Tammy on his dream vacation; however, their adventure was cut short as Greg became ill with altitude sickness. He passed away in Lhasa, Tibet, China with Tammy by his side.

Greg has not lost his spirit of adventure, as he has long planned to take part in a memorial spaceflight. His family believes it is only fitting that for a man who has been on all seven continents, who spent his last days in the Himalayas in the highest place on the planet, his next adventure will be to explore the final frontier and continue to tour the Earth from above. 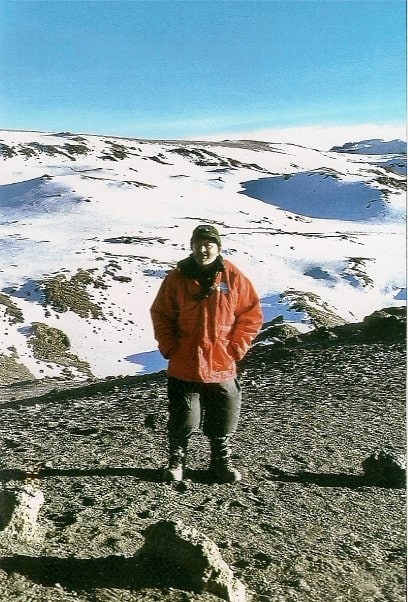 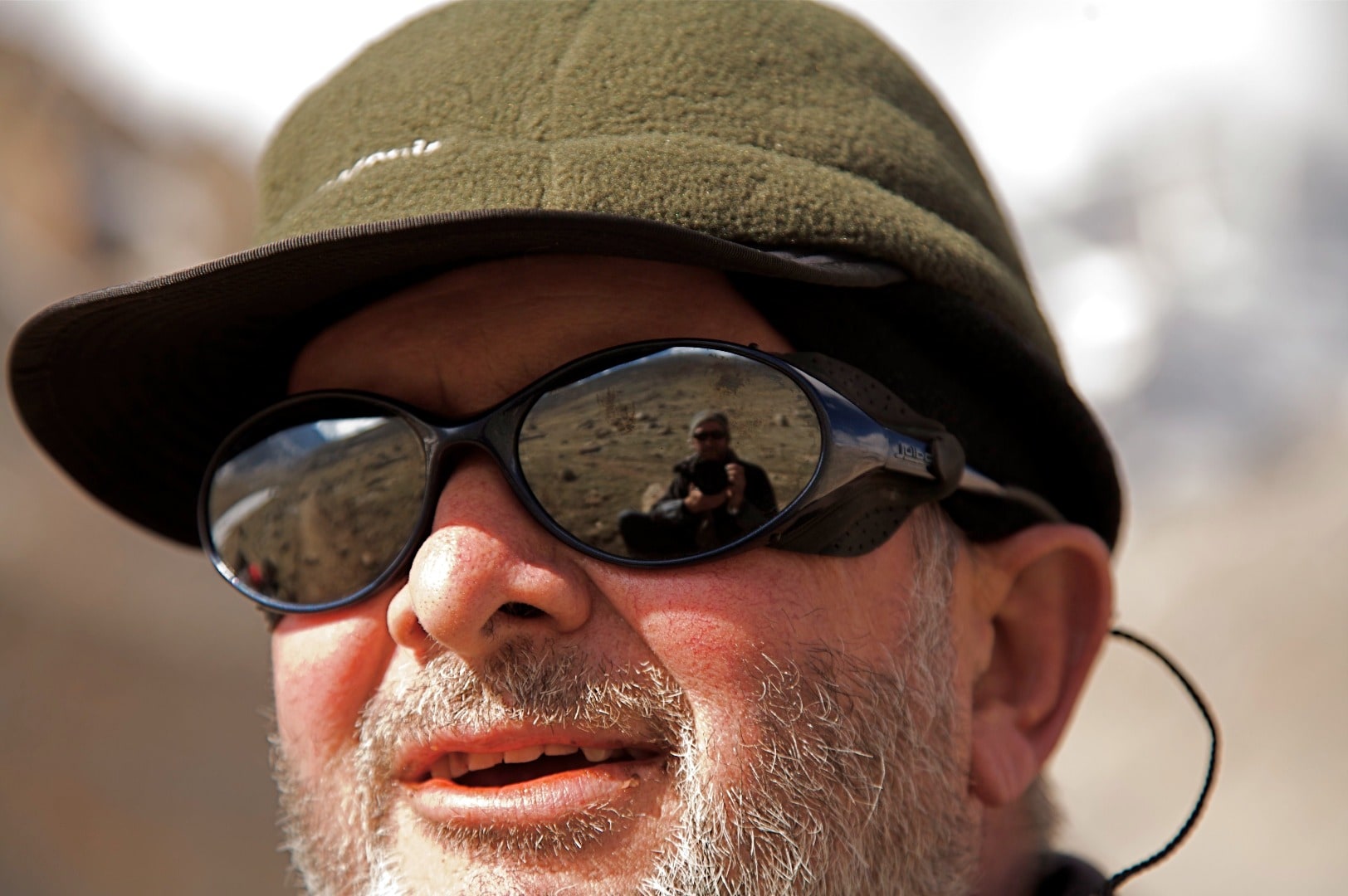