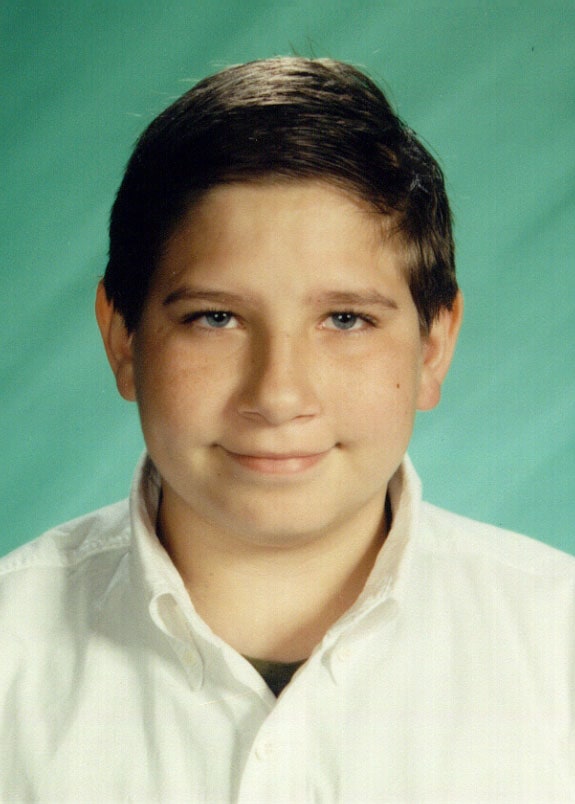 This is Gregory Brown. I have leukemia...I'mabout to goin for a bone marrow transplant, and in case i don't make it, well then, I guess this is my good bye.

Gregory Brown was born on December 31, 1984, to Terry and September Brown. He has an older sister, Angela, and an older brother, William, who greatly miss their fun-loving little brother.

Greg arrived on Earth with a smile on his face, and was known as a great practical joker who liked to make people laugh. Even during his funeral service, Greg wore his smiley face top hat. His family knew he would like that -- to cheer the people who mourned his passing so early in his short life. Greg's hat was then given to Richard Simpson Jr., Greg's bone marrow donor in a transplant attempt to cure Greg's leukemia. Greg died September 14, 1999, a few months short of his 15th birthday, from complications of the disease.

It's not how Greg died, but how he lived that we want to remember. Greg longed to be an astronaut and fly into space. He built and flew model rockets. He constructed countless space shuttles and spacecraft from Legos©. He loved to invent new gadgets with his collection of wires, batteries, beepers, lights and switches. Greg also loved to watch space movies and TV shows as much as he did comedies.

Greg's sister Angela wrote this poem about her brother:

He's making the journey from this place.
He's going to Heaven to see God's grace.
Building rockets and riding go-carts,
And even breaking electronic parts.

He's skipping down the narrow path.
When he gets there, he'll look down and laugh,
He'll be so happy to finally be home
He'll have the boundaries of Heaven to roam.

When he arrives, he'll sit on Papa's lap.
He'll hear the stories of Heaven,
And close his eyes to nap.

Greg's family left this poem in his casket:

An Astronaut in the Heart of the Moon

We don't know why
We can't understand
It was all work out
You had it planned.
But so many changes you went through
We don't know why it happened to you.
You were so loving and had a dream.
So full of life you always seemed.
Now you've left us here to carry on.
We are sorry that you're gone.
But we know deep down inside
In our hearts you still survive.
The memories of all the laughs
We watched you as you chose the paths
That led you where you are today.
At peace at last we know you'll stay
Up in the heavens by the moon.
We love you, Greg.
We'll see you soon.

In loving memory of Gregory Brown. 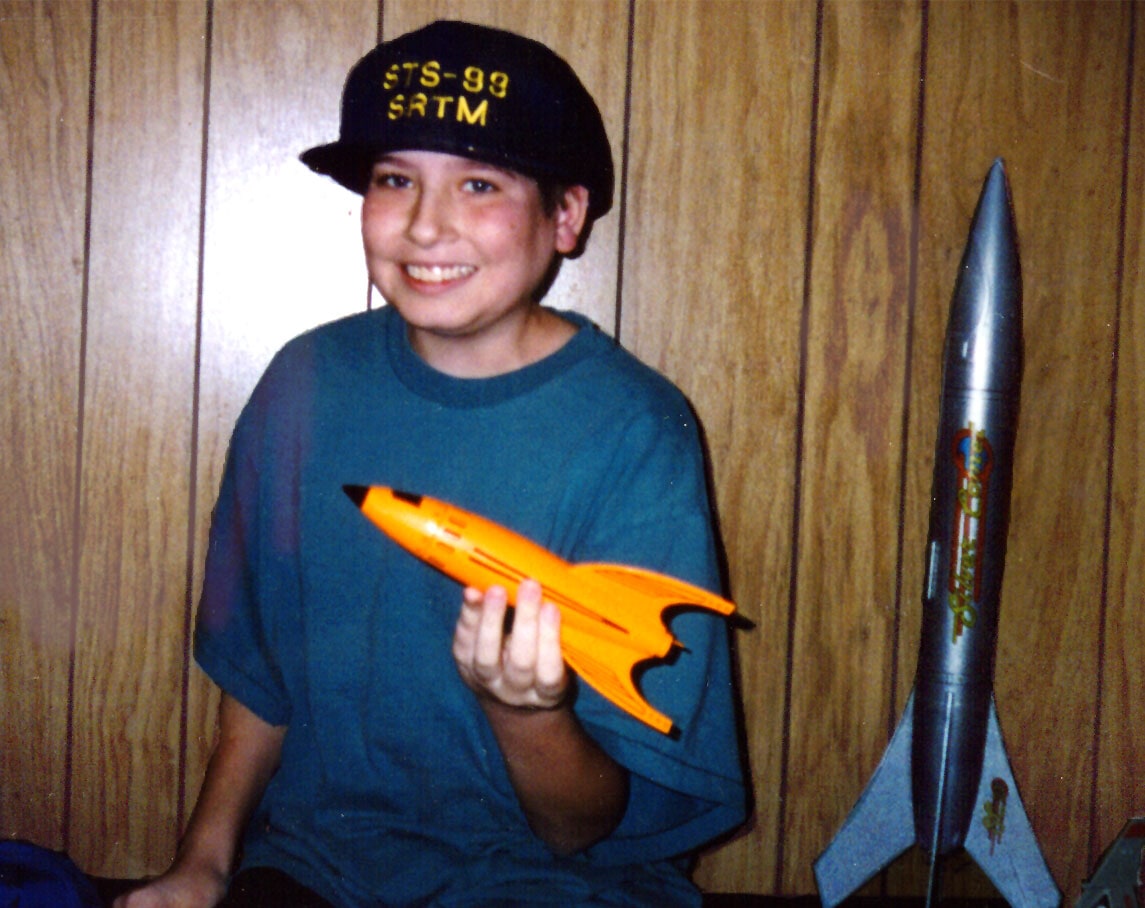