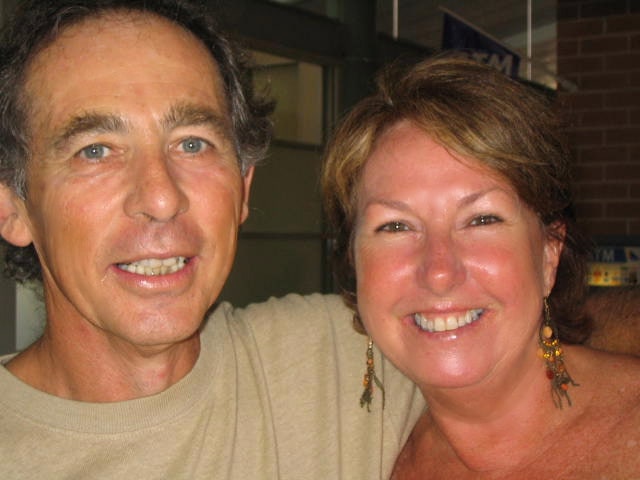 "What you leave behind is not what is engraved in stone monuments, but what is woven into the lives of others" - Pericles

Graeme Francis Tubbenhauer was born in Armidale, New South Wales, Australia, in 1954, to Frances and William 'Bill' Tubbenhauer. He was the younger brother of Jeff and older brother to sisters Cathy and Sue. From very early on he showed the traits that would serve him well throughout his life. He was intelligent, calm, caring and non-judgmental and he believed strongly in an egalitarian and socially responsible society.

His interest in science led him to the University of New South Wales where he graduated in 1980 with an Honors degree in Astrophysics. It was at University that he met his future wife, Lyn McCarthy, a drama student and President of the Student Union. Graeme was one of the editors of the University newspaper and an enthusiastic political activist. Love blossomed at the barricades and in 1983 they threw caution to the winds and married. In 1985 they welcomed daughter Zoë into the world and in 1987 son Jack joined the family.

Meanwhile in 1984 Lyn and Graeme were offered the chance to become partners in a cinema in the CBD of Sydney. Always up for a challenge, and despite expecting their first child, they embraced the opportunity. Over the next 14 years they bought out their partner and went on to develop this one cinema into the Dendy Group, a groundbreaking independent cinema chain, distribution business and production house.

They sold the business in 1998 and in 2000 moved to the sub-tropical Northern Rivers region of New South Wales, a long held dream of Graeme's. There they created Possum Creek Eco Lodge where Graeme threw himself into regenerating original old growth rainforest and planting thousands of trees. He was incredibly happy to have left the city behind and embraced his new life and community with gusto. At this time he had also investigated going back to his first love, Astrophysics, by completing a PhD through his original alma mater.

Sadly, at the peak of such a happy period in his life, in late 2003 Graeme was diagnosed with Stage 4 oral cancer. Aggressive chemotherapy and radiotherapy arrested the disease and he appeared to have beaten the odds when he died in his sleep of a massive heart attack in the early hours of April 25, 2006. He was 52 years of age.

Just prior to his death Graeme and Lyn spent five days at a local Blues festival, which fed one of his great loves - music. He collected all kinds of music, from classical to heavy rock, and he was proud of the fact that both of his children were accomplished musicians. He was also an enthusiastic oil painter and art lover (he especially admired Van Gogh), an innovative and very successful backgammon player, a terrific pool/snooker player and an avid reader (but only non-fiction, please!). He loved dabbling on the computer and wrote some fascinating gaming programs and also designed several beautiful Web sites.

But most of all he was an amazing husband and father. Lyn considered him her rock and he clearly adored her. He treated Zoe and Jack like equals and never spoke down to them. The children were the apple of his eye and he loved them greatly, and they him.

What his friends and family remember most about Graeme is his kindness, his wicked sense of humor, his intelligence, his sparkling blue eyes and warm smile. He was one in a million and will be remembered always in so many ways. Graeme's cremated remains have been scattered amongst his beloved rainforest and will also be sent into space. He would be thrilled to know that a part of him will be orbiting the earth as space travel was one of his long-held dreams.

Graeme, every time we look at the night sky we will think of you, but it is in our hearts that you will shine forever. Thanks for the quality of the life you shared with us.

Lyn, Zoë, Jack and All Your Family and Friends 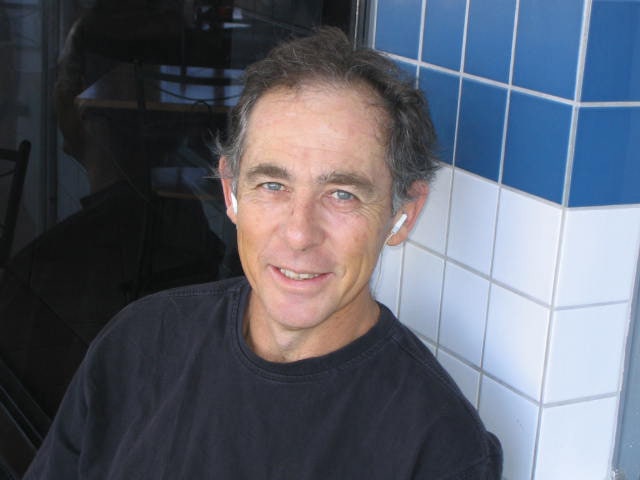 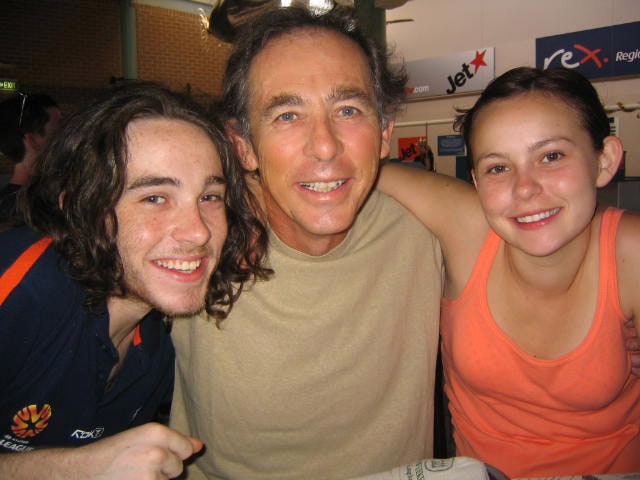