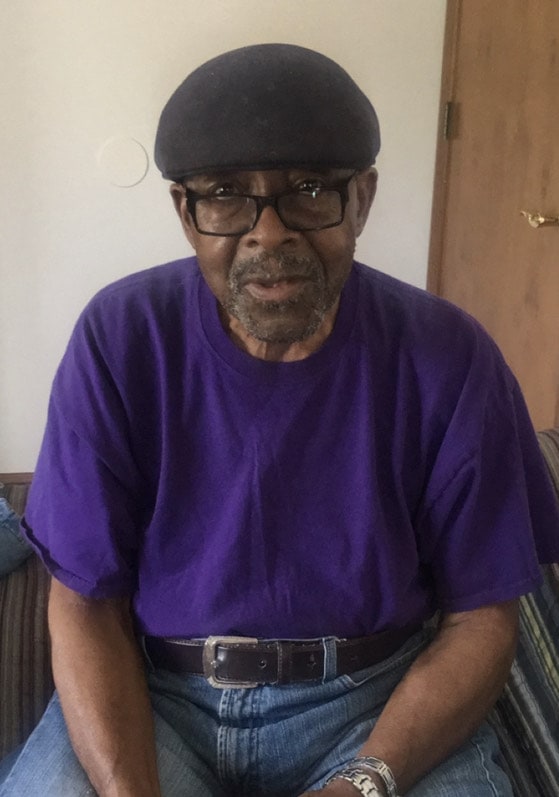 George was born near Dublin, Mississippi in 1932 to Eliza Wright and George Johnson Sr. Due to circumstances of his other passing George and his siblings were sent to Ohio. Since there were 8 of them they were split up and sent to different relatives. George and 2 of his siblings were sent to Port Clinton, Ohio to live with his mother's brother and his wife. During his teenage years he moved to Swanton, Ohio to go to Swanton  high school. He had an older brother that lived there with his wife and children.

George entered the Army after high school and made it to Private First Class. During this time he was contemplating what he would do and what job skills he would need. After the army he became an apprentice plumber but he did not get registered due to the trainers error. He got training for welding and started his career as an arc welder for Surface Combustion. They made industrial furnaces. From there he worked for Hunt-Wesson foods. By this time George had obtained his journeyman status as a millwright. The next place of employment was Detroit Edison as a supervisor over the skilled trades. George retired from Detroit Edison at age 69.

George has been married 3 times to Bernice (deceased), Agnes (deceased), and Mercedes (divorced). George was the father of 3 children, Shirley, Tanya, and Bruce.

Favorite music jazz, favorite sport golf, which he played daily when the weather permitted. George did not really talk about space but said this several times while his children were growing up.

“I want to be cremated and my ashes scattered so I can touch the four corners of the world”.

This is why we contacted Celestis services. So he could have what he wished for. 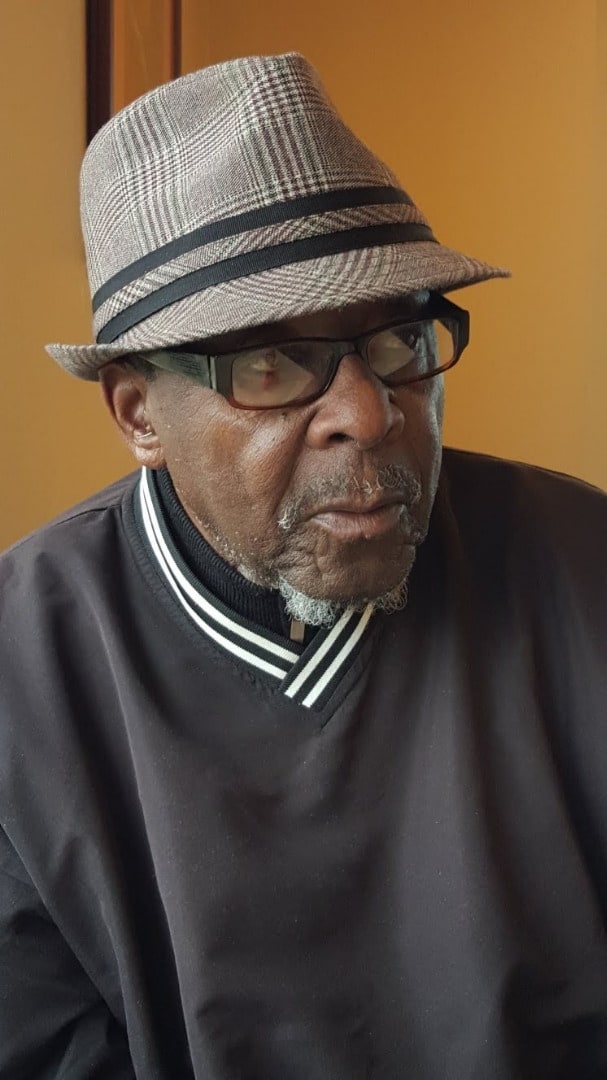