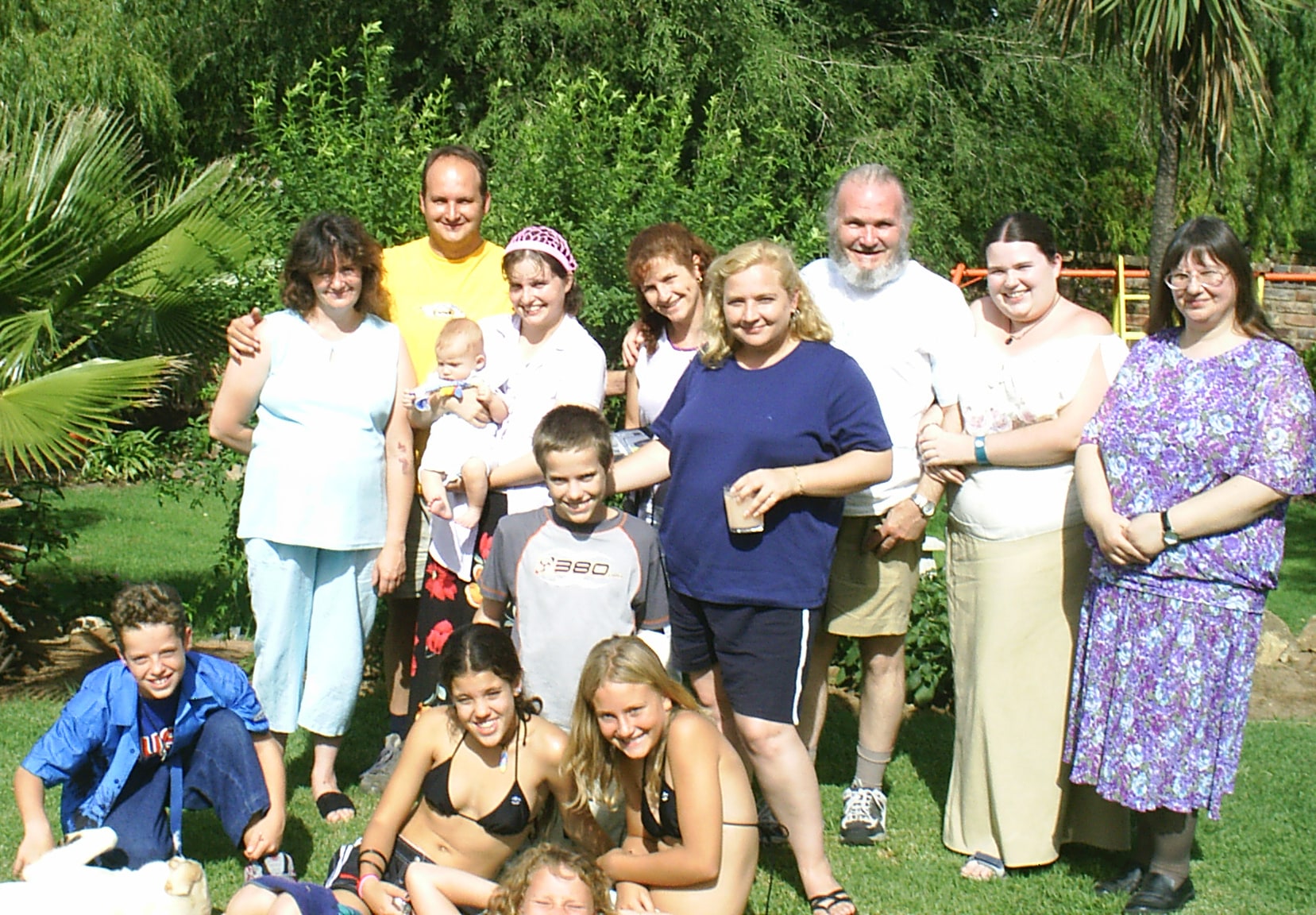 George Hanno van Dijk's life took flight in Johannesburg, South Africa on December 7th, 1944, touched down on April 6th, 2005, and in his words, his life deserved the quote "mission complete."

Always a keen learner with an astounding intelligence, he excelled throughout his school years, even lecturing in Mathematics, Physics and Electronics in his senior year. In later years he lectured students at the University of the Witwatersrand passing on not only his profound knowledge but also his hysterical sense of humour.

Unable to attend a university due to financial limitations, George started out his working career as a Mining Manager in Jhb. He built his way up to a position in Electronics Engineering at GE and finally formed his company, Elektra, manufacturing transformers for major Jhb companies. As the computer boom struck, George was in his element as his career took a turn toward computer programming. Always a natural teacher, George founded a computer school and spent his final decade teaching computer courses to students of all ages.

Throughout his life it was a familiar sight to see him tinkering around with electrical parts, his inventions and his, sometimes obsessive, interests - be it CB radio, piano, star-gazing, studies of ESP, extraterrestials, space videos, classical music, operas and ballets, technology, and more recently computer technology ... A diverse variety of interests from an extremely inquisitive mind, his ultimate dream was to explore space and, simply, to discover.

In George's first marriage to Beverley Rudman, he sired three children, Andrew, Shirley and Lynette and in his third to Marlene Goldstone, he sired Catherine, Deborah, and Elizabeth. They will always affectionately remember him as the "Nutty Professor" whose interest in invention, exploration and philosophy was contagious. He instilled a sense of pride, a yearning to try new things, and an ability to adapt and learn. His quest in life was to live for the moment and in so doing, he gave all of himself to his family ‹ his fathering skills simply could not be surpassed.

The pride and love that George felt for his children and his grandchildren was reflected in the ultimate joy he displayed in life. His full-bellied laughter when he heard a joke, his passion when listening to a piece of music, or the joy of chatting on the porch whilst soaking up the sun, will be images imprinted in their minds forever.

From an early age, George had a mischievious and enquiring mind, always full of fun and continuously inspirational. Until his last, he had an impish sense of humour accompanied by a heart of the purest kindness and a very set idea of the world, "as it should be."