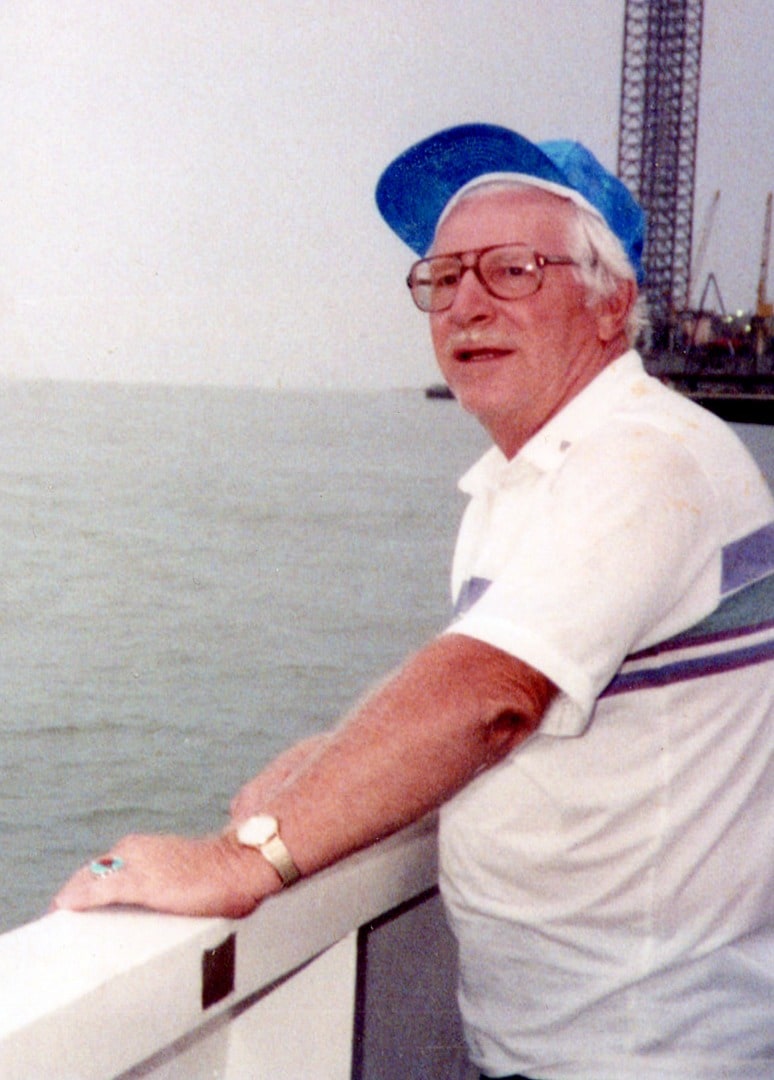 Gene Reddeman was born in Madison, Wisconsin on August 15, 1923. He originally grew up on a farm and did chores before school. He went to a one-room schoolhouse and that is probably the reason that he was able to focus while many distractions were around him. He was always a very intelligent man. He earned a university scholarship but did not use it because his mother died when he was 13 and he went to work to support his family.

He served his country during World War II in the South Pacific and started out in radar there. While serving, he received honors for graduating at the top of his class, and special commendation from the Adjutant General. He received many medals including the Purple Heart.

After the war he headed his own construction crew and built his own tri-level house in Des Plaines, Illinois. When times got rough due to the climate, he moved his family to California. There he not only took care of his wife and five children, he took care of his mother-in-law and sister-in-law and became the honorary father of his three nephews as well!

Earning his degree in science while working and supporting his family, he became an engineer at the Jet Propulsion Laboratory in Pasadena, California. He worked on the unmanned space probes including: Echo, Mariner, Saturn and Ranger. He developed two color-code systems for the computer and was mentioned in JPL's history books as a result. I fondly remember watching a film in the eighth grade entitled JPL and NASA and proudly seeing my father in the film not once but twice! All of my classmates said, "Hey, that's your dad!"

Gene was a man that would always challenge himself. After retiring from JPL after 28 years, he received a broker's license in real estate. He was a speed reader and an avid reader. He loved fishing and cards. He once received a royal flush in Texas hold'em! Gene went home to be with the Lord on December 9, 2005.

Since Gene devoted much of his life to space, it is only fitting to honor him by placing part of his earthly body into heavenly space. A very much loved and appreciated husband and father, grandpa and uncle, Gene will be greatly missed!

Speaking for all of your family, your loving daughter - Kerry 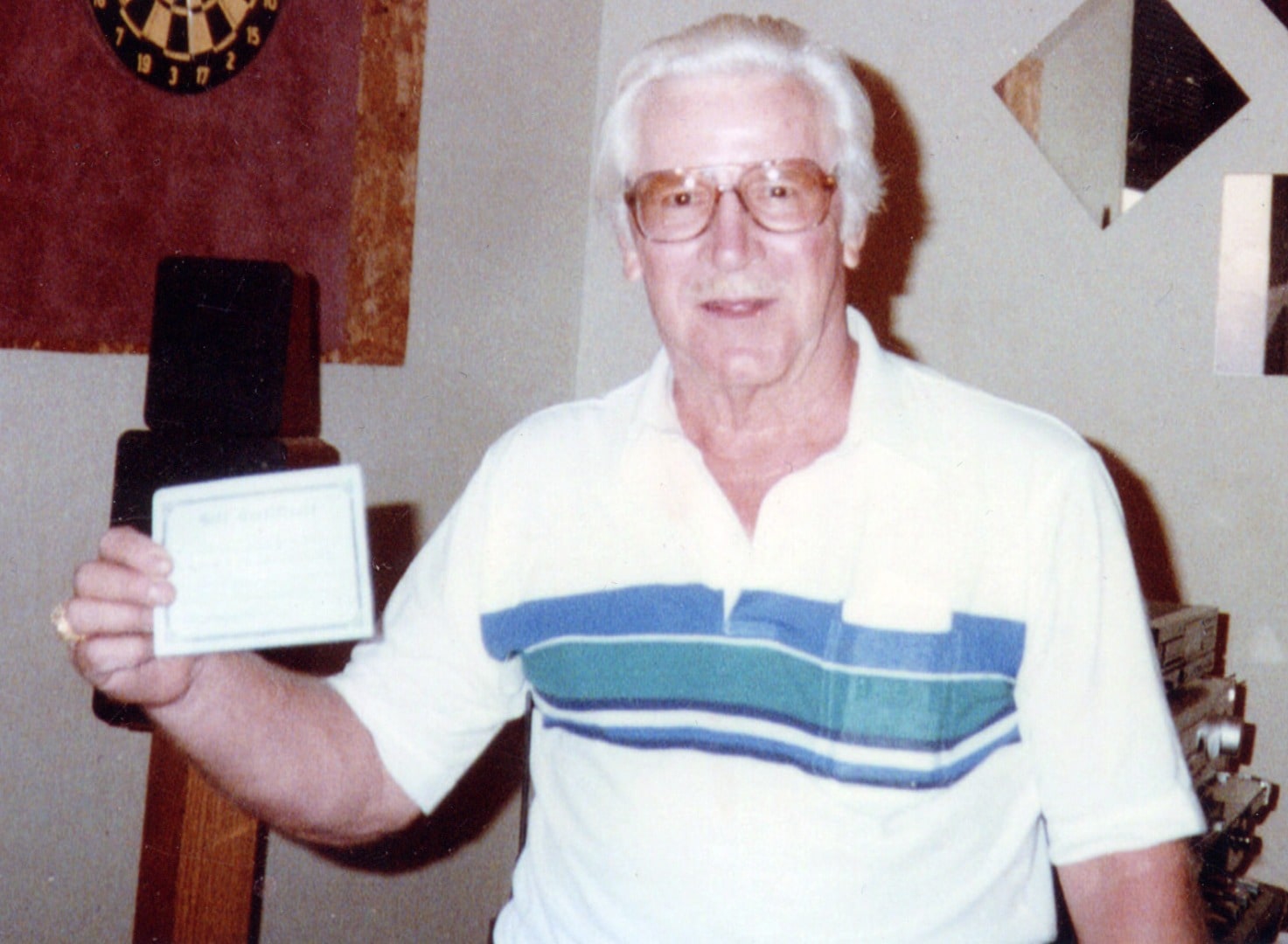 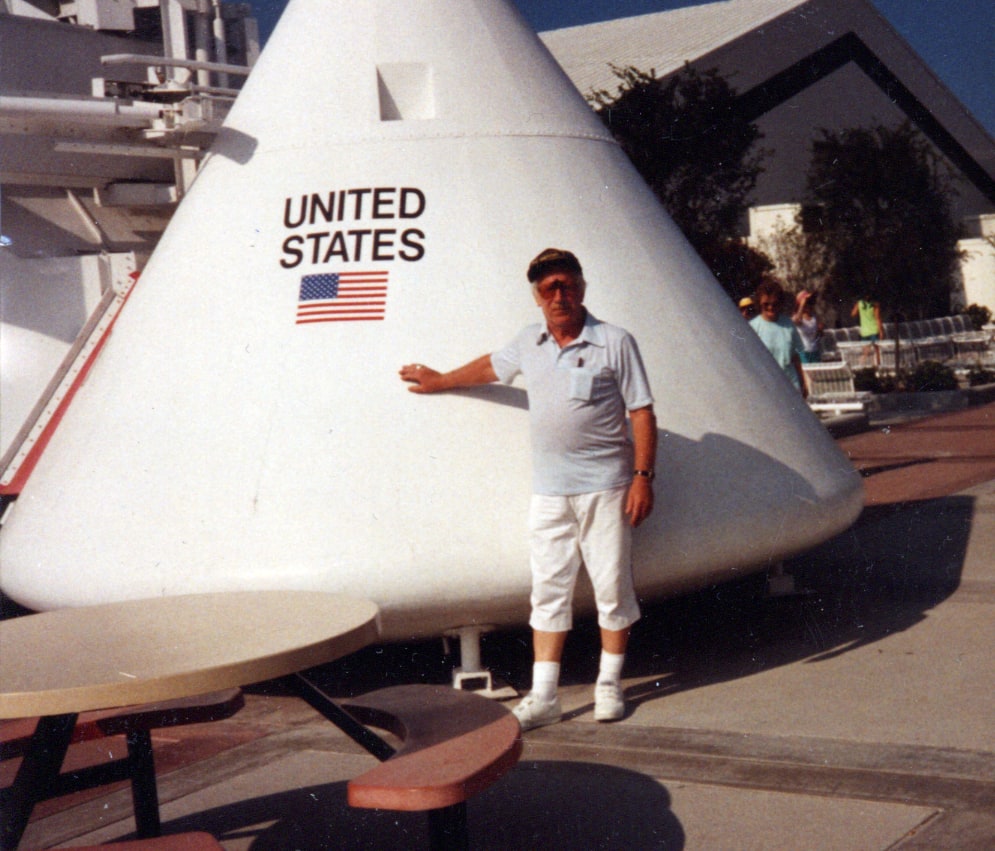