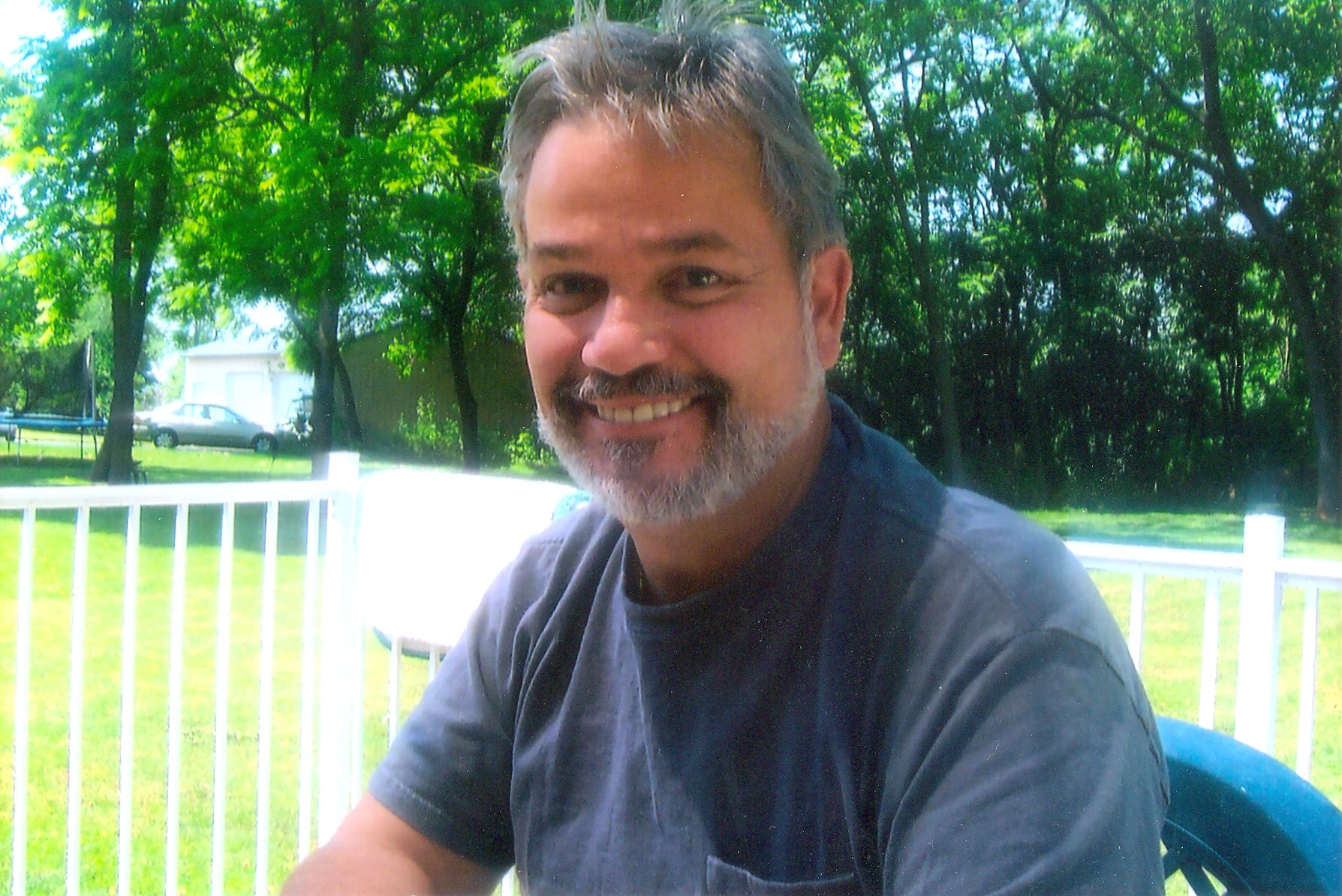 Gary Kenneth Allegra was born in Brooklyn, New York in 1954. Many of his favorite childhood memories were from the years he was raised in an Italian neighborhood by his mother Arlene and his siblings Christine, Robert and Donald. His family had little money and Gary matured quickly -- while always staying positive. As early as age five, Gary worked. He was an active youngster, loving sports and the Yankees. He was always glad to help his family and friends, while remaining independently secure.

When he was 17, Gary enlisted in the Army thus able to pick a trade and a choice of where to serve. He was stationed in Washington, DC and Texas. He never did get to Germany because he injured his knee, becoming a disabled veteran.

After leaving the Army, he went to school to learn more about auto mechanics. He worked first for Ford Motors. In 1974 he was hired by an independent shop. He quickly became manager of one of their locations. For the Christmas season of 1976 Gary took an additional position for the United States Post Office.

Eventually Gary left the repair shop to work full time at the post office at JFK Airport in New York. Like usual Gary quickly moved up the ranks becoming the youngest maintenance supervisor in this major facility. Unfortunately, we never got to see how far Gary might have gone -- maybe Postmaster General. In 1983, he again got injured and was never able to work again. He really regretted that.

Meanwhile on May 18, 1974 Gary met the love of his life. In 1977 they were happily married. Their love held no bounds and they were ALWAYS there for each other. They resided on Long Island, New York.

On August 22 their first child was born three months prematurely. He was the "miracle baby" and forever his "Number One Son." His daughter was born October13, 1989. She was the apple of his eye, a gorgeous girl whom he adored -- his "CocoaPuff." The oldest child graduated high school in 2006 and went on to Stetson University. Gary was so proud of both his children and glad to be able to give them opportunities he never had.

In June 1993 the family moved to Florida. Gary underwent numerous surgeries, chemotherapy and yet still lived in constant pain. But he was glad to be with his family; whom he loved so much and was enormously proud of. He suffered and only hoped that he bore it all -- saving his family from pain.

Gary was a big Elvis fan. He enjoyed his heritage, cars, jewelry, Aruba, good food (naturally pizza), and of course his family. Over the years his family included many pets -- Trixie, Sandy, Sassy, Crystal and Samson. He loved Star Trek and thought it would be awesome if a poor kid from Brooklyn reached the "Final Frontier." This achievement is one that his family will be able to help him attain.

WE LOVE YOU
The Family of Gary Kenneth Allegra