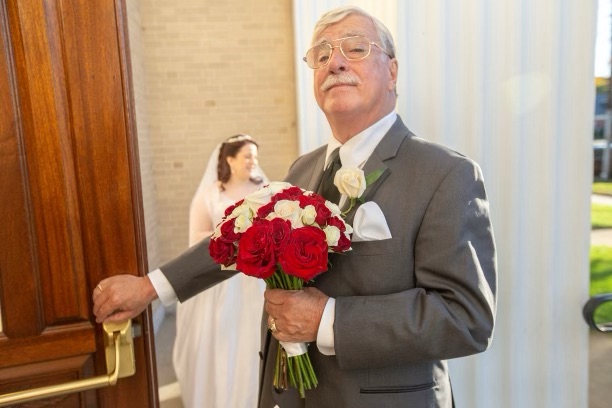 Gary was a renaissance man. He was born on Nov. 24th, 1945 in the Boston, Massachusetts area. Right from his start, he was a brilliant boy interested in the world around him. He attended the Boston Latin School in his early years learning the love of literature. He always found working was his ticket to experiencing life. His first job was at the Museum of Science polishing the light house light. Here he birthed his love for science and space. His second job at the Boston Public Library birthed his love of literature.

When he found out he was accepted to Dartmouth College, he hopped on his bicycle and rode to New Hampshire to attend. He found his love of literature deepen. Poetry and science fiction were his loves. To put himself through college he did many things; he travelled with a carnival all around New England and taught sailing at the Boston Sailing Club. His thirst for knowledge was not satisfied when he graduated with his English degree and went off to Boston College for his Law degree.

He was dynamic with people, painting pictures with his words so that others could understand. He rose to the top while working at Radio Shack and moved on to own his owning gaming store, and of course swaying people to his will as a lawyer.

He never did sit still very well, after his two children were born (Heather and Sean), he moved to Colorado working as a Pit Boss in Cripple Creek. Here he taught his stepdaughter, Karen, all he has learned through his travels through the country and through literature.

Upon moving back to New England, he reflected a lot on his stories. Reading as many books as he could, watch as many movies as he could, and reciting poetry to others. His real love was his family, science fiction, and space. He always knew his future would be in space.

He would be proud to have his family watch as he finally achieved this dream.