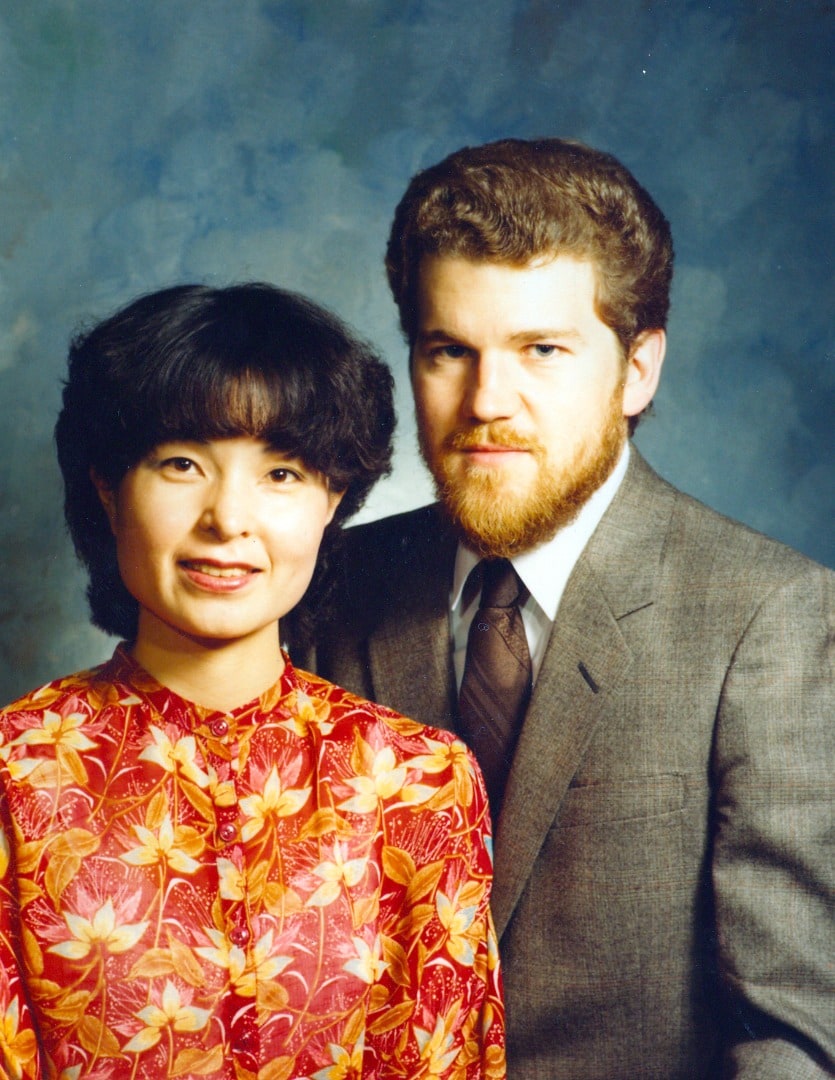 Right before you died at age 34, you were seriously thinking about becoming an astronaut. This is the least I can do for you. I hope the space flight is not too cold and is as enjoyable as you imagined.

As you might be able to see from the sky, Alex enjoys working, and Max has finished his master's degree and is getting his Ph.D in brain research.

For some time I envied you for leaving all kinds of problems on us.
Life has been a long struggle but now it is much better.
We have received so much support from so many people.

I am proud of both boys as well as myself.

Fred Zeigler: A son of whom a father could be proud.

Married a lovely, gifted Japanese lady who has done a wonderful job of raising your two boys in your absence. 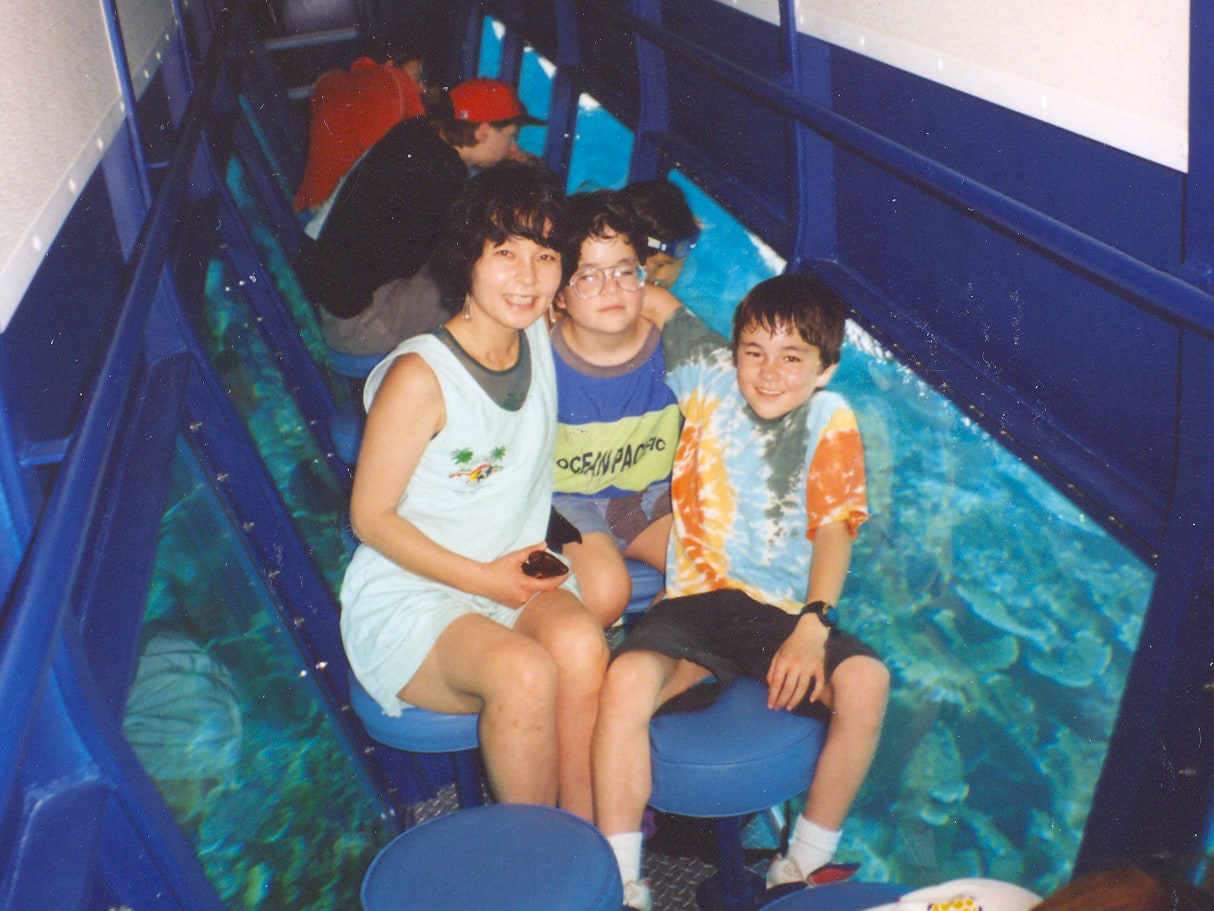 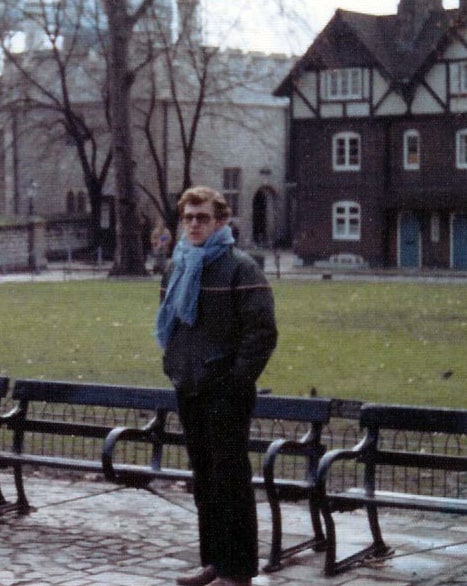 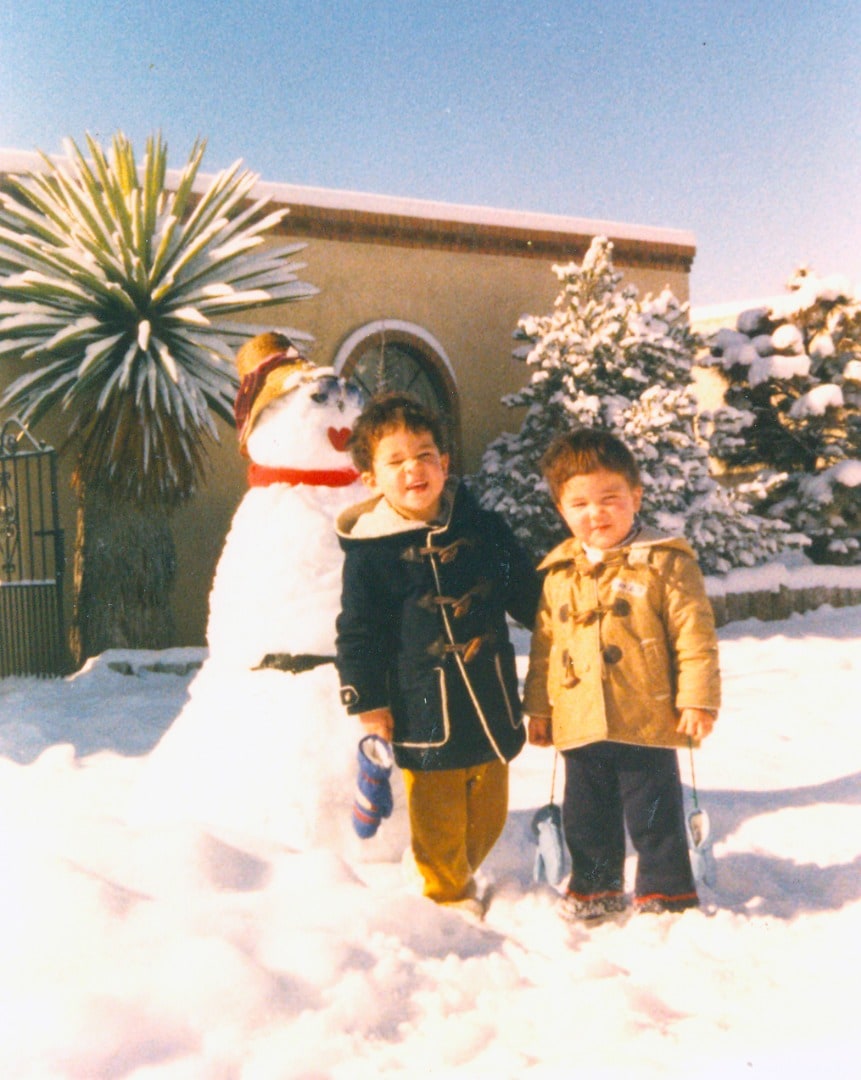 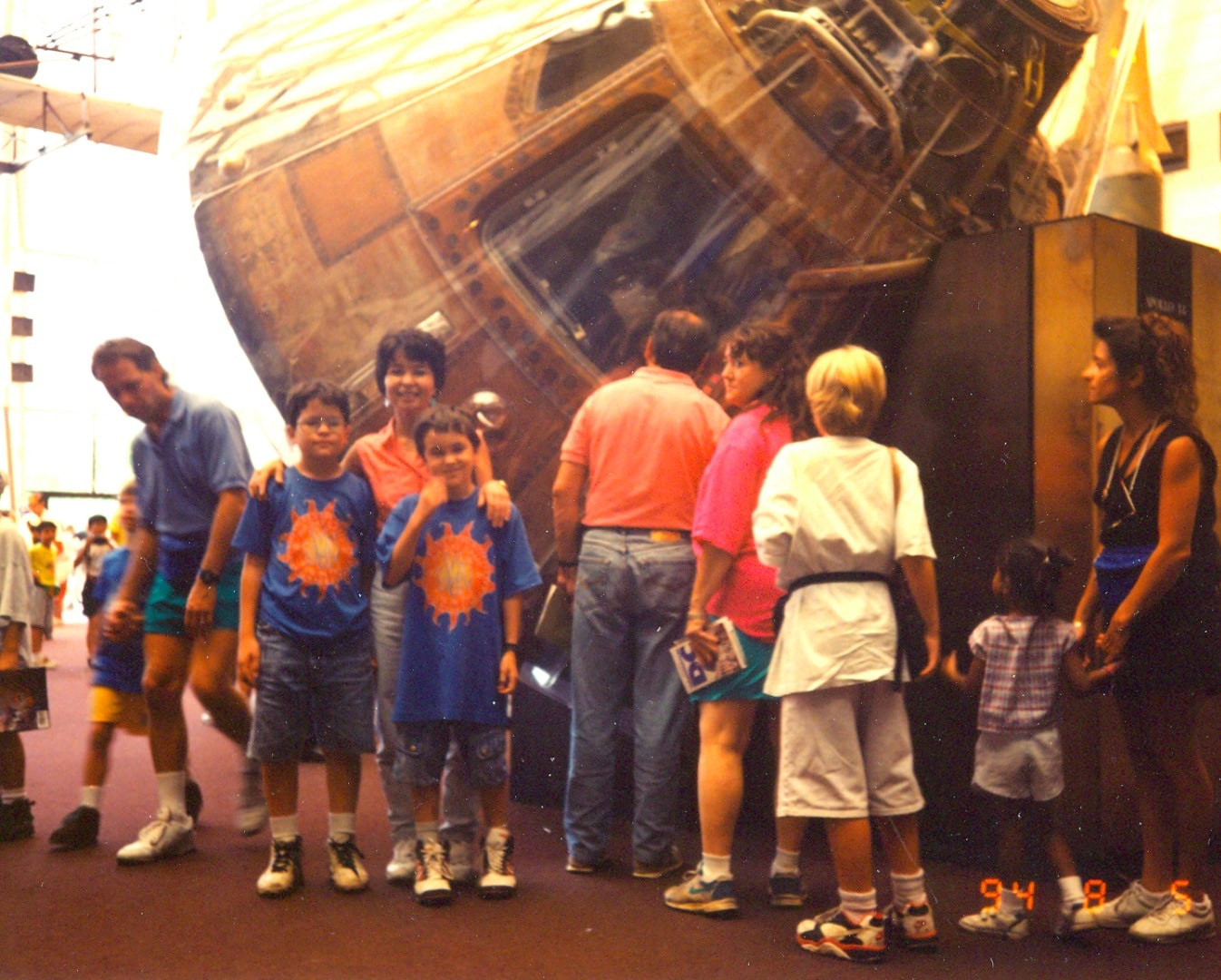