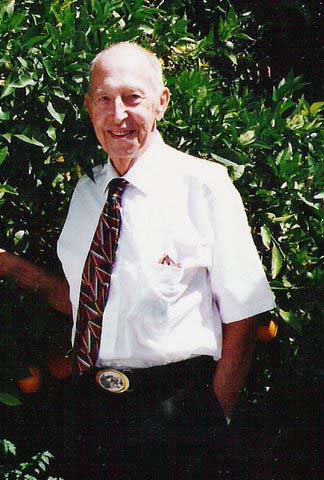 Frederick A. Miller, “Al,” was born in New Brunswick, Canada on July 1, 1918 and spent his youth in Chipman with his sister Rita, where their father was the station master for the railroad. Al began his career with DeHavilland Canada aircraft manufacturing. In 1940, Al visited relatives in southern California and fell in love with the desert. Returning to Canada to work, he met Gabrielle Zuraw (Helen) on a blind date in Toronto. Al and Helen were married in 1943 and immediately moved to California and became naturalized citizens. Al began work with North American Aviation in Southern California living the longest in Torrance and Huntington Beach. Al worked his whole career as an engineer in the aerospace industry for North American Aviation. In the early 50’s he worked on the X-15, considered by many aerospace engineers to be the most successful experimental aircraft ever built. Later, Al transferred to the space division at Downey, California, home of the Apollo spacecraft. There Al proudly worked on a team that developed the Apollo 11. When he retired in 1974, N.A.A. had merged to become North American Rockwell, now part of Boeing.

Al and Helen had two children both born in California. Robert (Bob) was born in 1947 and died in 1977. Karen was born in 1950 and currently lives in Idaho with her husband, Jack, and sons Robert and Bill. Al and Helen loved to travel and visited several continents and many countries. After he retired, Al especially enjoyed his motor home and summer trips north via the California coast to visit his daughter and family in Idaho. Most of all, Al loved the desert, home to his infamous citrus trees and tomato plants.

Al looked forward to his journeys and loved three places the most — the ocean, desert and space.

Our family has chosen to respect this desire to scatter his last remains in all of these places.

The Family of Frederick Miller 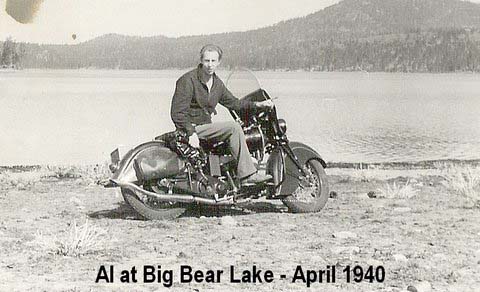