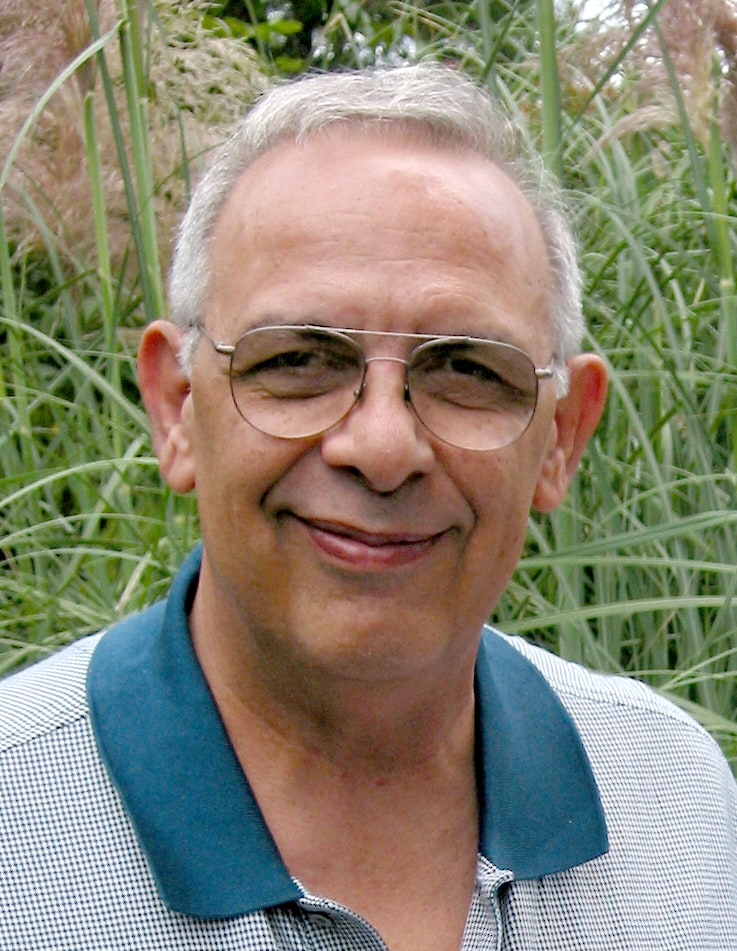 Edward (Ed) Franklin Stewart was born on August 21, 1940 to Milton Edward Stewart and Viola Elizabeth Speicher Stewart in Pittsburgh, Pennsylvania. He grew up on Mount Washington in Pittsburgh amidst a large and loving family that included a brother (Walter) and three sisters (Janet, Joyce, and Wendy).

His love of water sports developed as a boy on yearly vacations at his grandparent's cottage home at Lake Conneaut, Pennsylvania where he enjoyed boating, waterskiing and swimming. Those summer days by the lake were also the beginning of a lifelong love of reading; particularly of science fiction. He was only about seven years old when he first read about space travel, and he always dreamed that someday he might be able to fulfill that dream.

He achieved a Bachelor of Science degree in Electrical Engineering at Carnegie Institute of Technology (now known as Carnegie Mellon University) in Pittsburgh. He was commissioned as a second lieutenant in the U.S. Army through the ROTC program. During the Vietnam War, he served for two years as a Training Company Commander for the Signal School at Fort Gordon in Augusta, Georgia. During those years in Georgia, he met and married Carol Louise Carswell, daughter of Lt. Col William D. Carswell and Marion Carswell. Together they had three children, daughters Constance Leigh (deceased) and Katharine Elaine Stewart, and son David Edward Stewart.

As a devoted husband and father, Edward enjoyed providing for his loving family and worked hard to do so. He believed in the power of the mind and of education, and his children fulfilled his desire that they achieve college degrees as well. Katharine now enjoys life as a clinical psychologist (Ph.D.) and Associate Dean of the College of Public Health in Little Rock, Arkansas, and David is a faculty member for the Professional Golfer's Association of America's Golf Management Program in Port Saint Lucie, Florida.

In 1999 Edward and Carol moved to Jensen Beach, Florida for Ed's work and upcoming retirement. They enjoyed forty-two years of marriage together before he left his earthly life much too soon. Like his father who passed away after about a year of retirement, Ed had only a couple of years to enjoy before receiving the news that he had developed stage IV colon cancer. In true "Ed" form, he took the news and subsequent decisions with strength, honor, and dignity. In only a way that Ed could, he smiled at his family as they were all together and they had made the decision to stop the painful chemotherapy treatments. His words at that difficult time were a message to all, "It's not about the number of days I have left anymore...It's about the number of smiles that we can share."

Ed, Dad...enjoy your exploration of the stars like you always dreamed about. We will miss you and look to those stars for our inspirations, the same way we looked to you always.

The Family of Edward F. Stewart