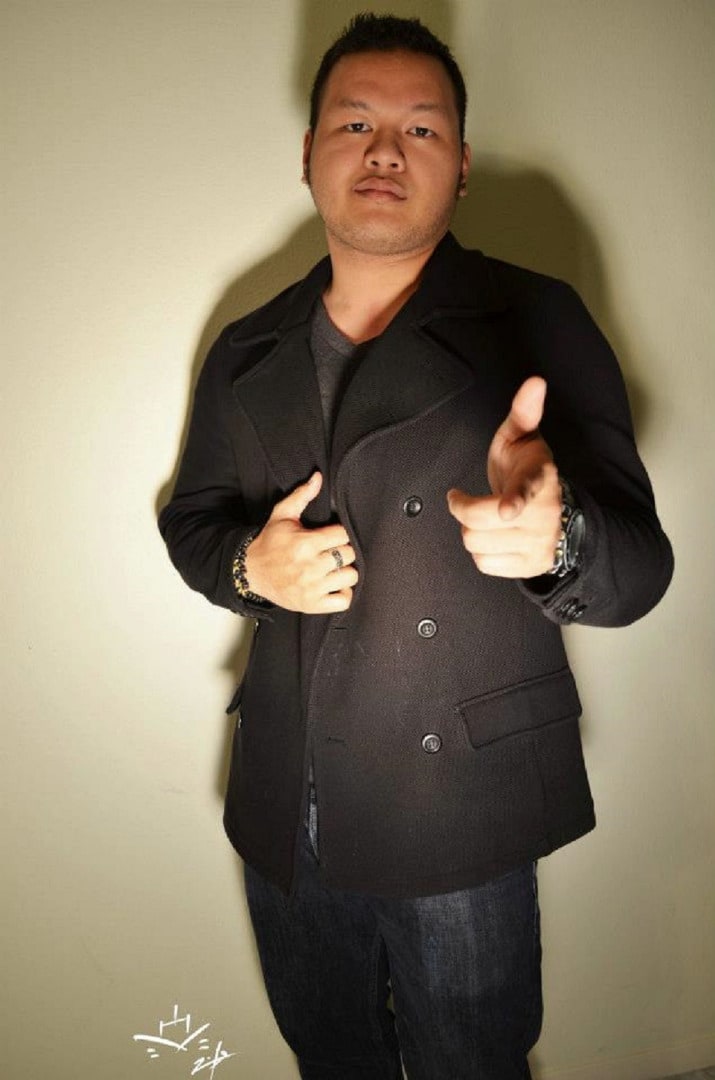 Edmund Ray Deonon Comsti was born to Emir and Raquel Comsti on December 20, 1989 in the Philippines. They moved to San Antonio, Texas when he was still a toddler and he resided there for the remainder of his life. After fighting cancer for one year, he passed on April 15, 2018 at the age of 28. He was a loving son, a caring older brother to his sisters, Rachelle and Rebekah, and a kind friend to all.

Edmund took great pleasure in photography and videography from a young age. As he grew older he began to build a profession as a photographer, youtuber, and web comic creator which incorporated his own original ideas for both art and storyboard. Outside of this, he worked for Top Golf as a Bayhost, Marketing Champion, and ACE Trainer. He loved his job and the many people that he had the opportunity to meet while working there, some of whom became dear friends.

He had a passion for music and art. He could play the violin and the guitar. He dabbled in many forms of art, including sketching, painting, and much more. He played D&D and video games (his favorite was Injustice 2 and he destroyed opponents when he used Green Lantern). He enjoyed learning martial arts and exercising at the gym with his free time. He also loved his hair. A lot.

Edmund had an affinity with space and anything related to the universe. It was through this passion that he decided he wanted to be cremated and have his remains released into space. This idea was able to become a reality using Celestis. 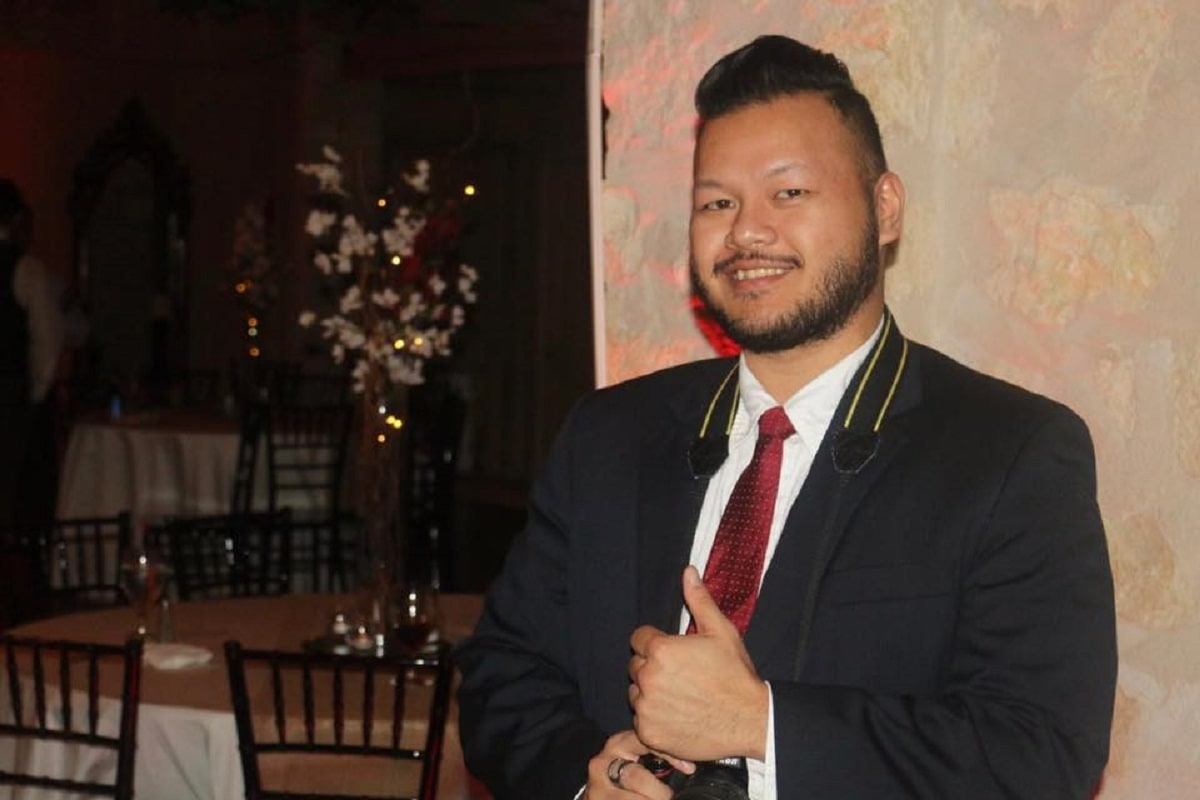 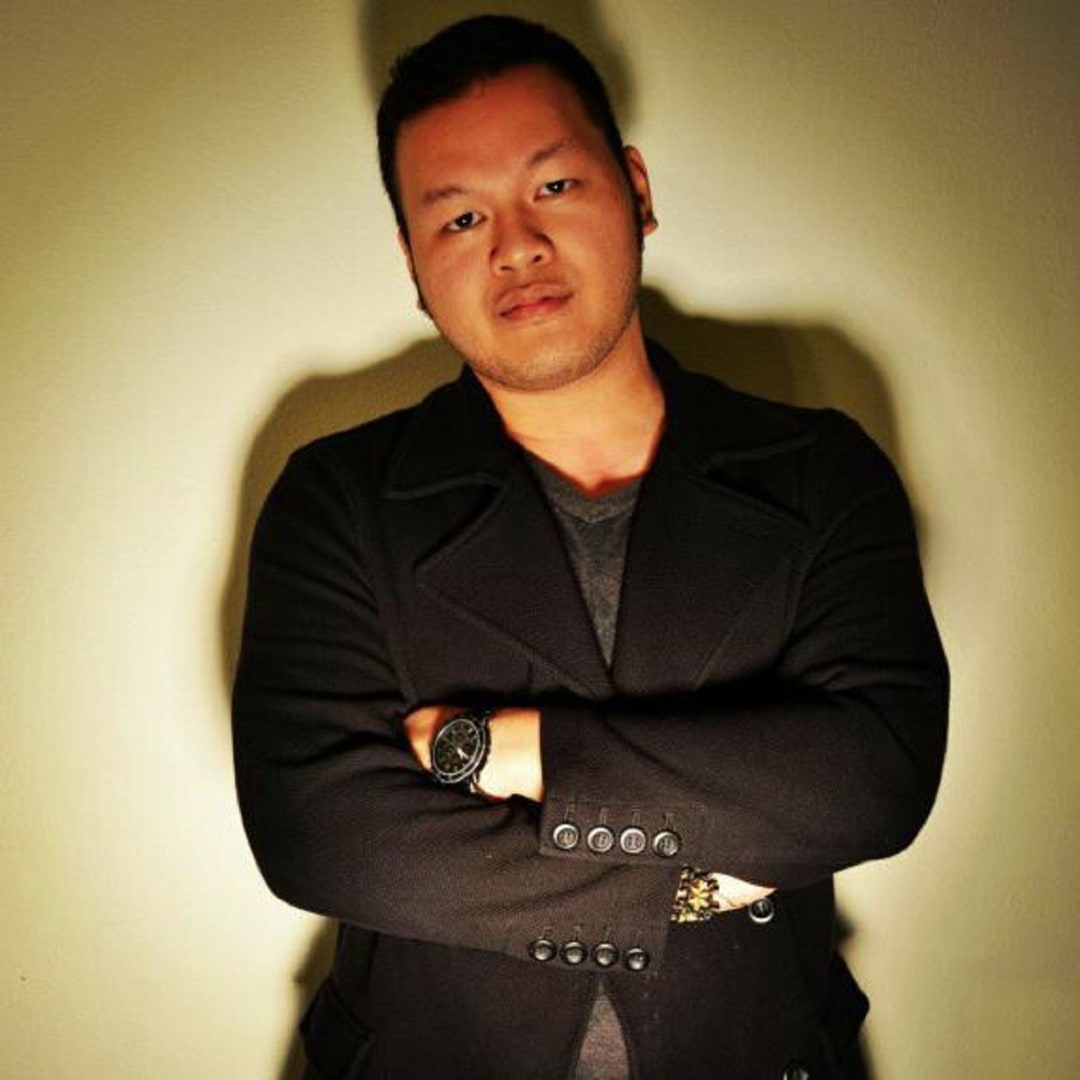 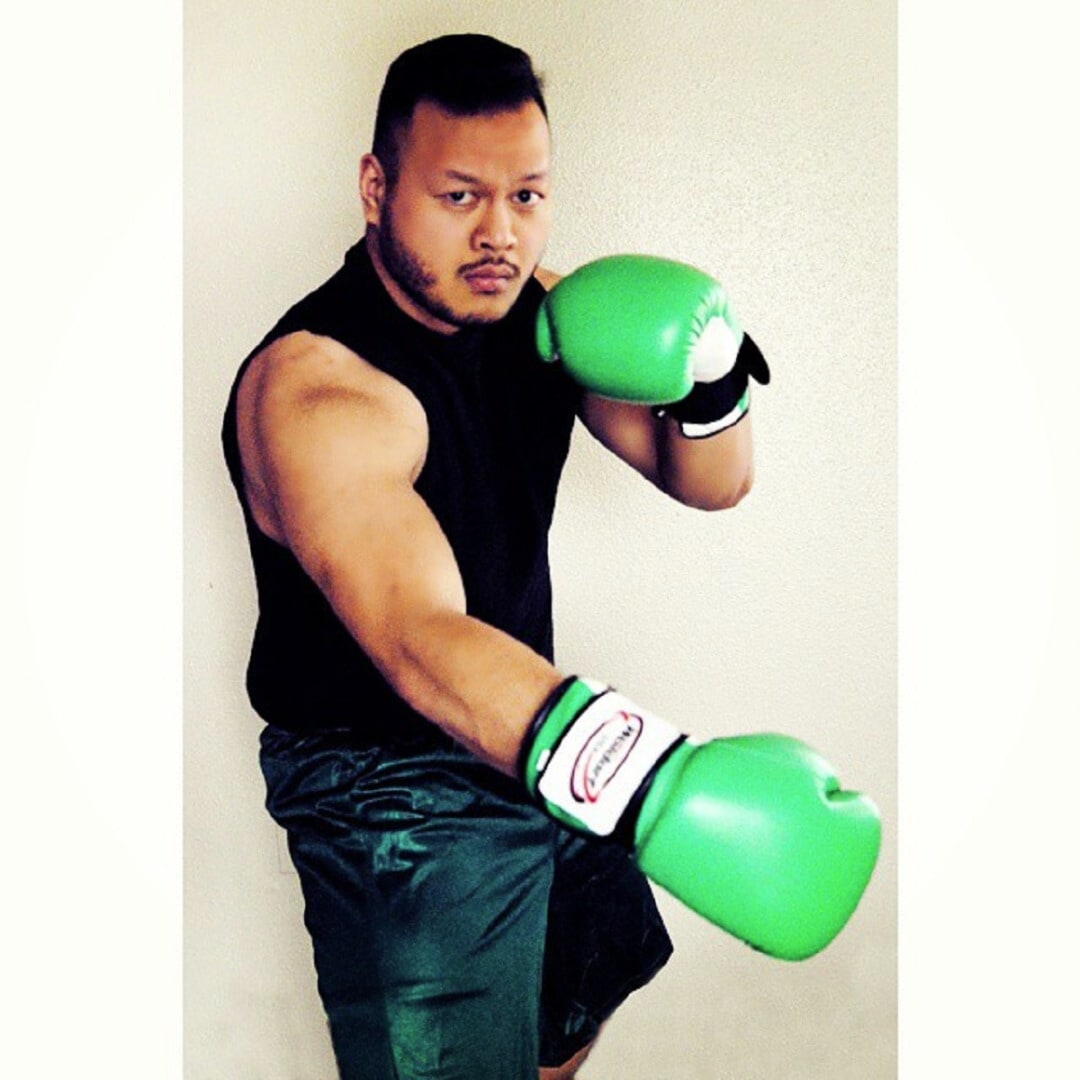 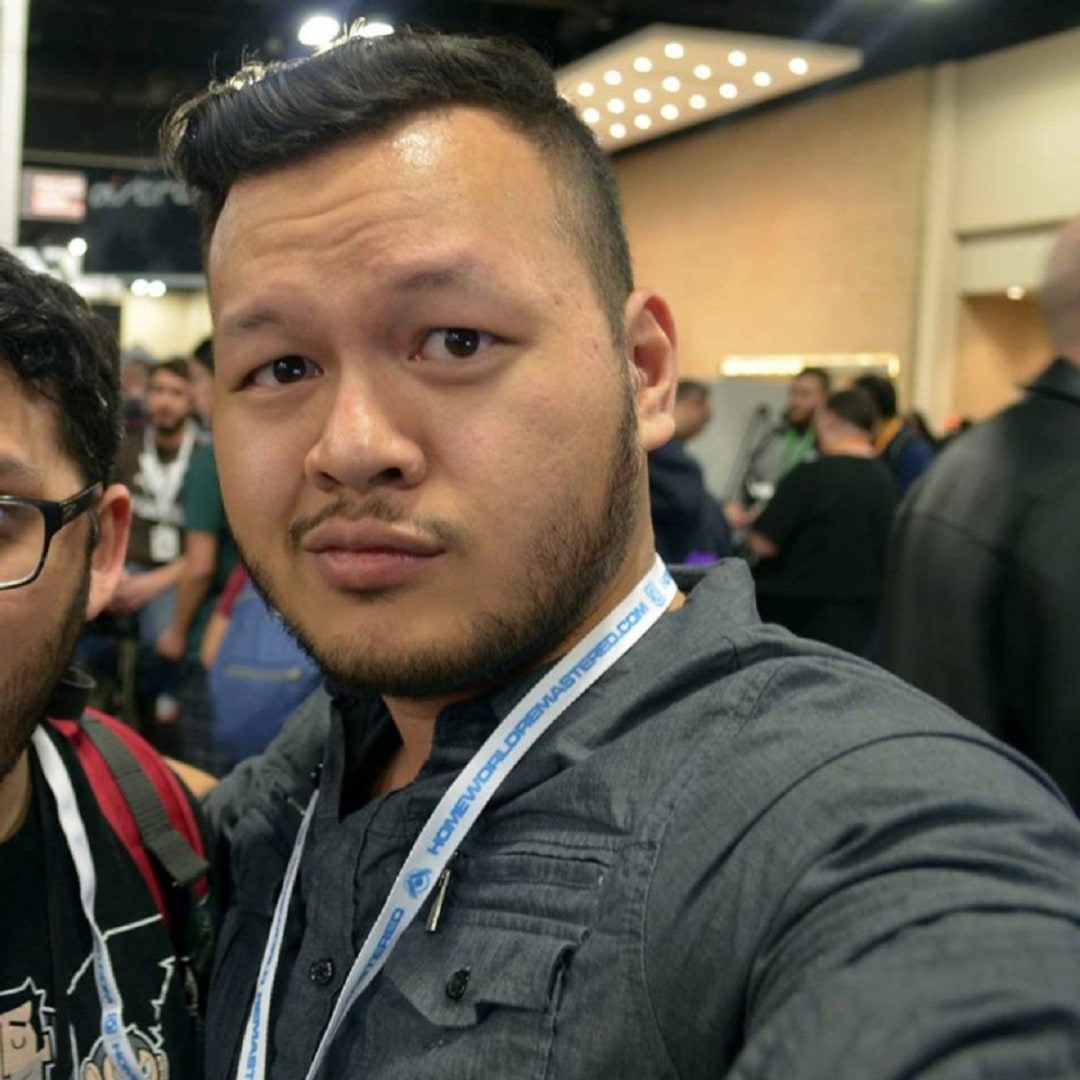