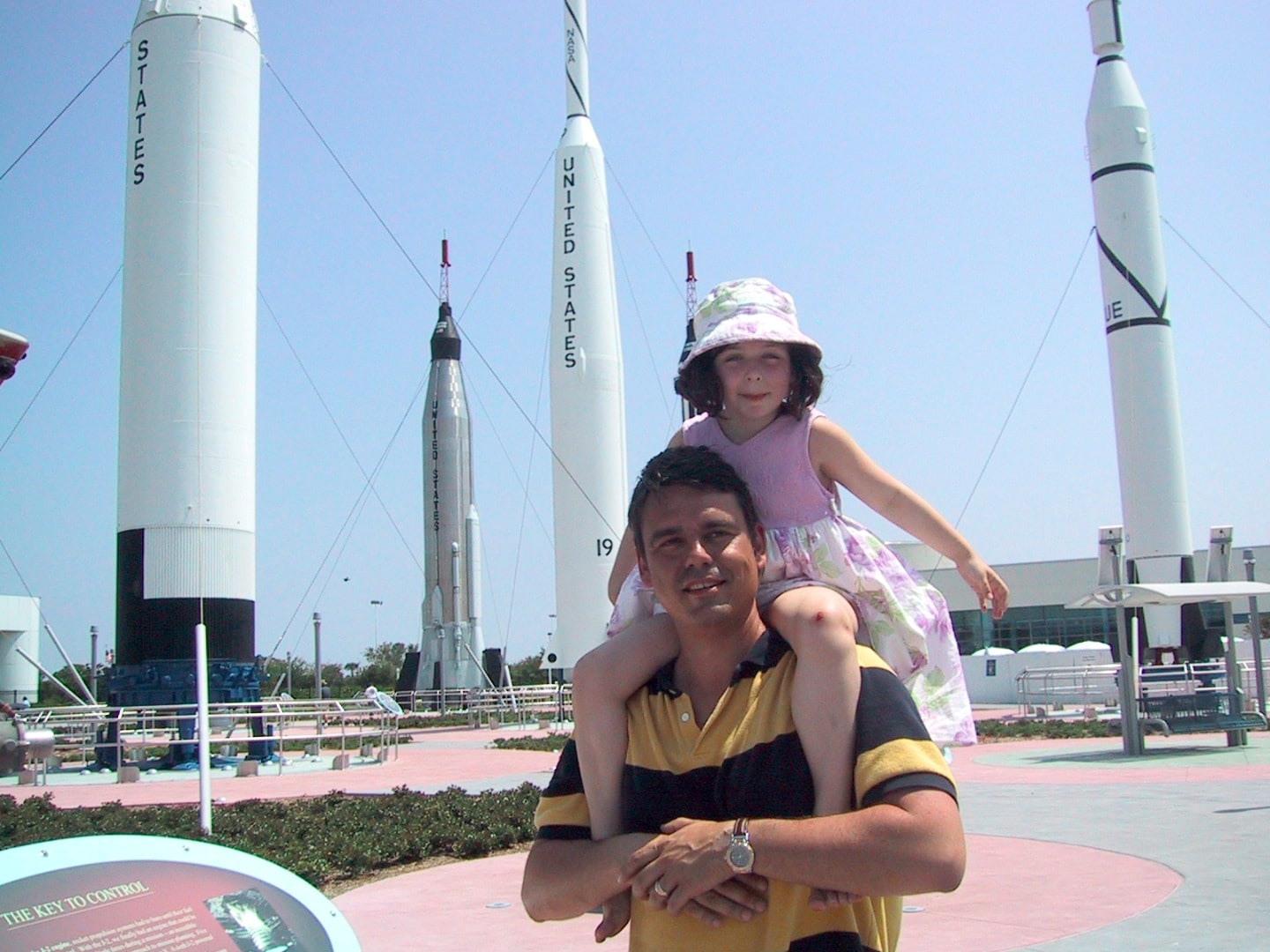 "Life is too important to be taken seriously." - Oscar Wilde

Scott Hassal was born December 9, 1965 in Burlington, Ontario, Canada. An experimental child, his grade school report cards were punctuated with "could do better" and "doesn't listen." In fact, he was more likely to be pondering where to get the necessary ingredients to make nitroglycerin, a feat he finally achieved in grade four.

After completing his MBA in 1995 and securing a position in investment banking, he delighted in simultaneously unsettling and entertaining his co-workers with stories of his "rocket science" background, many of which demonstrated his unnatural comfort with high voltage. Never one to be diverted from what really mattered in life, he left derivatives trading to spend more time developing his own ideas for financial markets trading systems and littering the neighboring yards with every type of model rocket known to mankind.

He leaves behind a stream of unfinished work, ideas for novel rocket engines, and the star that shone most brightly in his eyes, his daughter, (who - not surprisingly - wants to be an astronaut). His life is a story of beginnings, headed towards the stars.

Happy contrails honey, we love you! S and S