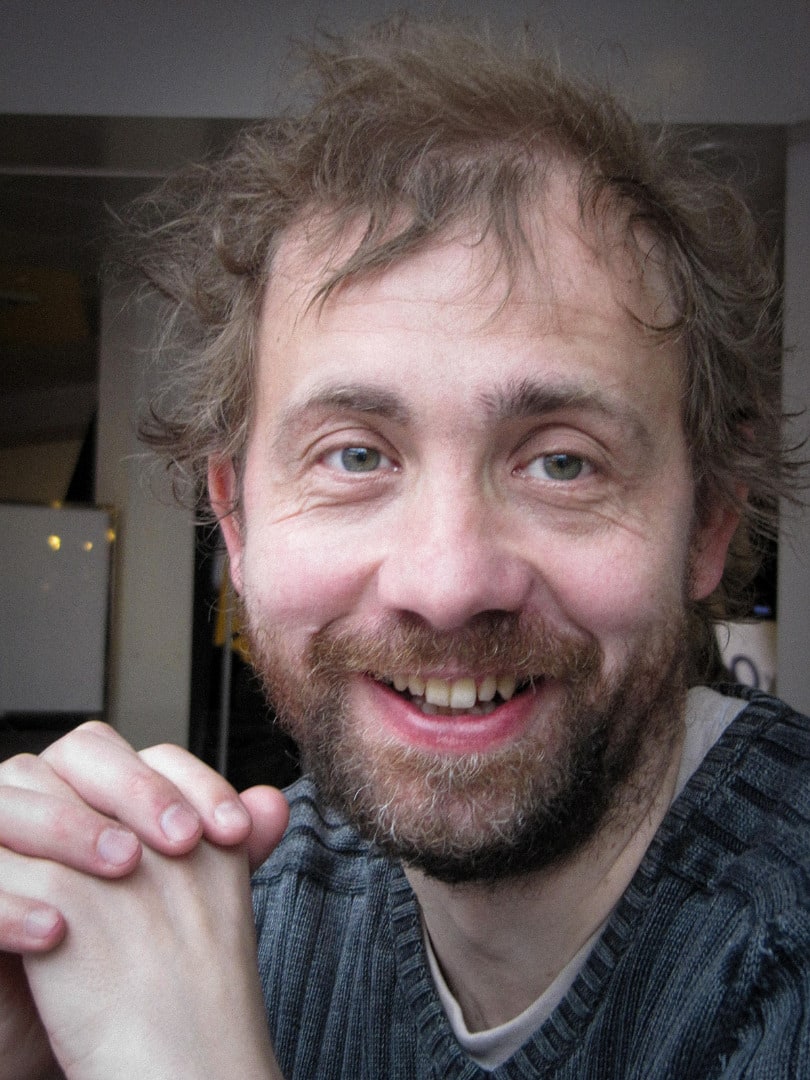 “The Cosmos is all that is or ever was or ever will be.” ― Carl Sagan

Astronomer, astrophysicist, cosmologist, author, science communicator, friend, husband, father - Dr. Oleg V. Verkhodanov was one of the most wonderful and bright “star stuffs” of his generation. Oleg was a brilliant scientist whose contributions to the processing and interpretation of data from space telescopes WMAP and “Planck” are vast and well-known in the international scientific community. He was an amazing professor, mentor and science communicator, who inspired thousands of people through his lectures.

Oleg was born on March 17, 1965 in an old Russian city, Veliky Novgorod, and since his earliest years he was fascinated by astronomy. Oleg once said, “everyone in their childhood stares and marvels at the starry sky, but few would stay to research it. I stayed.”

Oleg received his B.S. and M.S. degrees from Leningrad State university, and his Ph.D. and “Doctor of Science” (similar to Habilitation qualification in Europe) degrees from Special Astrophysical Observatory, St. Petersburg, and from The Astro Space Centre, Moscow, accordingly. A gifted cosmologist who always followed his curiosity, Oleg focused his research primarily on cosmic microwave background (CMB), a "relic radiation" remnant from an early stage of the universe’s existence.

Among his many contributions and accolades, Dr. Verkhodanov was a co-author and major contributor in the creation of several unique software packages for working with radio astronomy data. For example, the database system of astrophysical catalogues (CATS) and the GLESP package for creating and processing cosmic microwave background maps. These tools are widely used by researchers all over the world.

Oleg served on numerous advisory committees for the Russian National Academy of Sciences, and the Russian Foundation for Basic Research. He was leading a research group on radio astrophysics at Special Astrophysical Observatory (sao.ru) in Nizhny Arkhyz, Russia, and for several years worked as an invited professor at the Theoretical Astrophysical Centre at Niels Bohr Institute in Copenhagen, Denmark. He was a passionate science communicator, systematically giving lectures in Russia and abroad, organizing conferences and astrophysical schools (some of which are now named after him), collaborating on numerous scientific, media and art projects both inside and outside academia.

His fascination with the universe was contagious and inspiring, he was an amazing storyteller who could explain even the most complex phenomena in a simple and comprehensible way. His sudden death on April 5, 2020 came as a shock and tragedy not only to his family and the scientific community in Russia and beyond, but also to many people who knew him personally and/or from his lectures, and who loved him - for his clarity, extraordinary charm, friendliness and empathy. It is wonderful that such people appear in this world, it is a pity that sometimes they leave too early.

Oleg used to say that after his death he had to be burned and his ashes were to be scattered over Jupiter. And in response to the surprised looks, he used to add – “do not worry, just think creatively”. Every joke is only partly a joke, and his family, friends and students have decided to fulfil his wish and send him into space. The cosmic ending to a cosmic life.