"My Next Great Adventure"

Born on December 2, 1936, with early life on a family farm west of Olpe, Kansas, I attended a one-room school with enrollment ranging from only three to six students.  No running water, no electricity, and no indoor plumbing, but with an outhouse nearby, my life was rather barren except for the overwhelming, dark night sky.

I graduated from Emporia High School in 1955 while participating in basketball, track and field, and Junior Legion Baseball.  Also, in the classroom, I found a deep love for mathematics, astronomy, and physics.

I earned my bachelor’s and master’s degrees in mathematics and physics from Emporia State University and my doctorate from the University of Wyoming.  While at Emporia State, I helped in the planning for a new planetarium and presented the first of several star night programs and played varsity baseball.  I then taught physics at Manhattan High School and Astronomy at Kansas State University during my first seven years in academia from 1959-1966.

The space program was going at full force during these years, and I made initial inquiries into joining the NASA space flight program.  They responded that my lack of flying credentials eliminated me from contention.  My reaction, then, was to learn to fly with my first solo flight occurring on January 22, 1966.  Their further response suggested that my six-foot three-inch frame along with my required eyeglasses eliminated me from any further consideration. So much for that dream.

I was selected to be the chairman of the department of physical science at Sheridan College in Wyoming in the fall of 1966 and was honored there with a full professorship and appointments as Dean of Faculty and Director of the Sheridan College observatory.

In the early years in Wyoming, my oldest son, Gary was born on December 17, 1968.  As a premature baby, he was confined to the hospital for several weeks after birth.  During that time, the Apollo 8 mission was launched to encircle the moon and the U.S. astronauts became the first humans to photograph the far side of the moon.  Seeing the photos of the numerous craters and inspired by the miracle of birth and the Biblical words read by Commander Frank Borman, “In the beginning, God created the heaven and the earth…,” I wrote a letter to the International Lunar Nomenclature group in Switzerland suggesting that one of the prominent craters be named after our family namesake and after Georg Simon Ohm, the German physicist.  I received an immediate and positive reply and within months, located Ohm crater at 18.4 N and 113.5 W on the far side.  I had the immediate hope that one day, a future Apollo mission might target the far side and that Ohm Crater would be the destination.

During the years in Wyoming, my wife, Ruth, and I parented daughter, Jeni, son, Gary, and stepson Robert, as well as fostering daughter, Kelly.

At a University of Wyoming commencement in 1971, I met Frank Borman who delivered the address to graduates.  I briefly shared my Apollo 8 experience and the naming of Ohm Crater.  Then, during the fall of 1972, I was invited by NASA to the Apollo 17 launch for a VIP viewing at Cape Kennedy.  I eagerly accepted and, on December 7, stood at the closest rope line to view the only night launch of the Apollo series.  The sight was indescribable.

With eyes always on the sky, on February 26, 1979, I led an expedition of over seventy observers to Montana for a spectacular view of the total solar eclipse.  Our recordings were many with some of our group photos and videos shown nationally.

Over the next nearly three decades, many hundreds of nights were spent observing the night sky with astronomy classes and with public gatherings (including Halleys Comet in 1986).  The observatory and our dark sky attracted several off-campus users, some supported by major universities.  Advanced graduate credit astronomy classes were formed by the University of Wyoming with me as “visiting” professor.

During my stay in Wyoming, I also participated as a Physics Fellow at Stanford University, and a lecturer at Colorado University, the University of Arizona, and Los Alamos National Laboratories. In addition, I served as co-director of a summer Quantum Physics Institute sponsored by the University of Wyoming.

This occupied my work life until a family emergency demanded that we move back to Kansas in the fall of 1992.

I was then hired by Washburn University in Topeka, Kansas and to my delight found a spectacular refracting telescope available to continue my professorship and allow my passion for the night sky to continue.  After several years envisioning authoring an astronomy textbook, I dove into the project.  I had been reading the very latest findings in various astronomy journals and included many that were, sometimes, a great departure from the standard textbook data and information.  Included was an early prospect that water-ice might be found in deep, dark craters near the moon’s south pole.  This, along with describing the gigantic black hole at the center of our galaxy and many associated updates on galactic and universe dimensions prompted old-time reviewers to negate my writing effort.  Three different publishers transferred ownership of my manuscript and sadly, it finally died.

The writing bug had bitten me, and I moved from academic writing to memoirs and fiction. The first is titled: “Spatzies and Brass BBs, Life in a One-room Country School.”  Spatzies in the title reflects my German heritage.  The second, “Ducks Across the Moon, Life on Eighty Acres in the Flint Hills,” shares the hardships of the great depression and beginning of World War II, and the third memoir: “Spirit of the Flint Hills,” reflects on teenage years on a working ranch. Each volume continues to be popular to the reading public.

My first fiction effort, as co-author, is titled: “Hidden Gold, Lost Treasure in the Flint Hills.”  Based on a true story, this novel became very popular, especially in the spectacular mid-America Flint Hills.

My second novel is part memoir and part fiction.  For years, I had been visited with clear memories of a summer during my college days when I was the only white guy on an “all black” baseball team, called the Brown Bombers.  With great encouragement from my wife, I began a four-year project to record those times when Brown vs Board was in the headlines and the nearness of racism was both blatant and subtle.  The resulting work entitled: “Brown Enough, a Tale of a Mixed-Race Baseball Team, Summer of 1956,” won the Notable Book Award for 2019 and continues today as a very popular read.

In the meantime, I found a group of master’s track and field athletes who were enthusiastically competing across the country and memories stirred of my long-ago enjoyment in throwing the javelin in high school.  I picked up the javelin for the first time in some 40 years and discovered a long-lost passion.  During the next 25 years, until age 82, I won two national masters championships and was ranked as high as number three in the world.  Too many medals to hang up!

During my college teaching career in Wyoming and Kansas, I earned countless outstanding professor awards including, in 2001, a nomination from the Washburn University sorority chapter of Alpha Phi International for Professor of the Year.

After certification by the USTA as a tennis-teaching pro, I was a Country Club pro for two summers in Wyoming and then ranked number one in both singles and doubles for the 45-age group.  I also served five years as head tennis coach for both men’s and women’s teams at Sheridan College.

For my teaching career in public schools, I am honored to have my name included on a wall in the National Teachers Hall of Fame.

I continue with my lifetime memberships in Kappa Mu Epsilon (the honorary mathematics society), Sigma Xi, The Kansas Authors Club, The Planetary Society, and a 25-year membership in the Lions Club.

Now, as I live in my tenth decade with hopeful prospects of an eleventh, I continue to write and attempt to share some learned wisdom.  With a lifetime goal of promoting an insatiable desire to expand my intellectual boundaries and with a deep-rooted desire to promote human exploration of the cosmos, the Celestis service fits perfectly with my next great adventure. 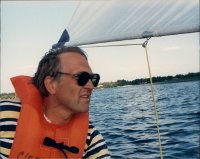 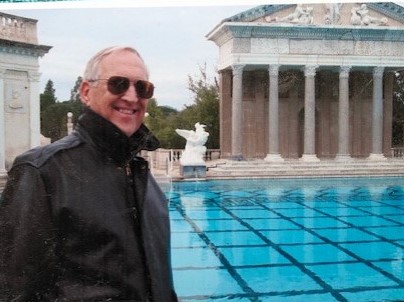 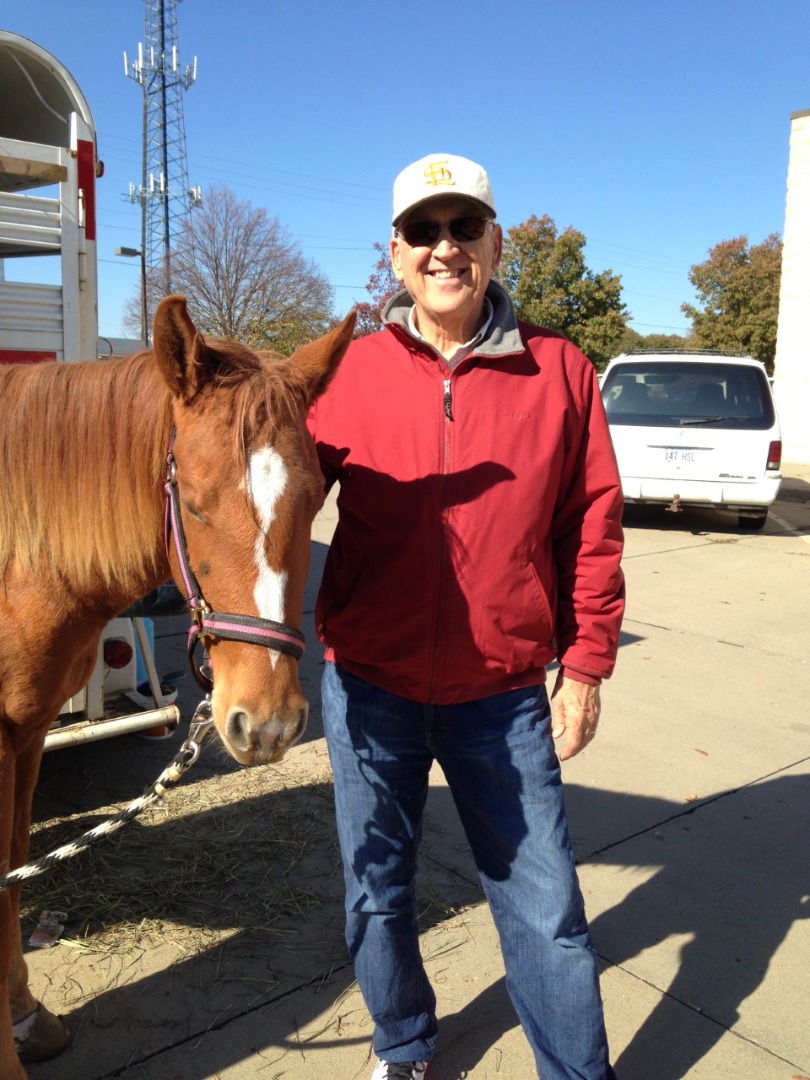 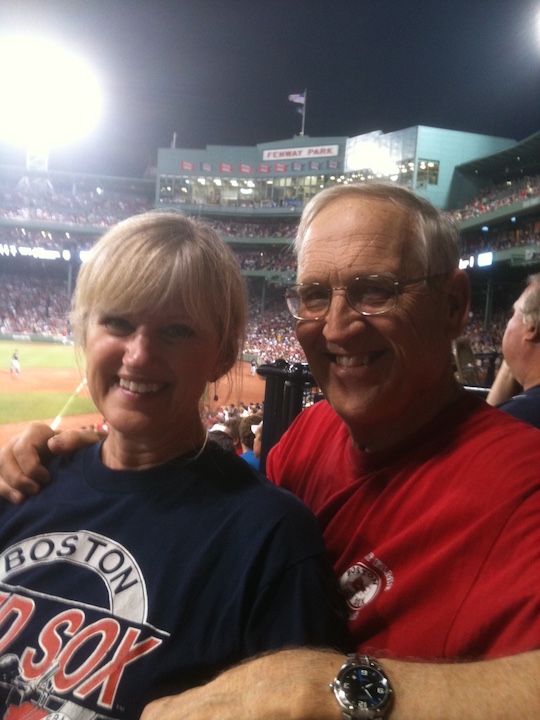 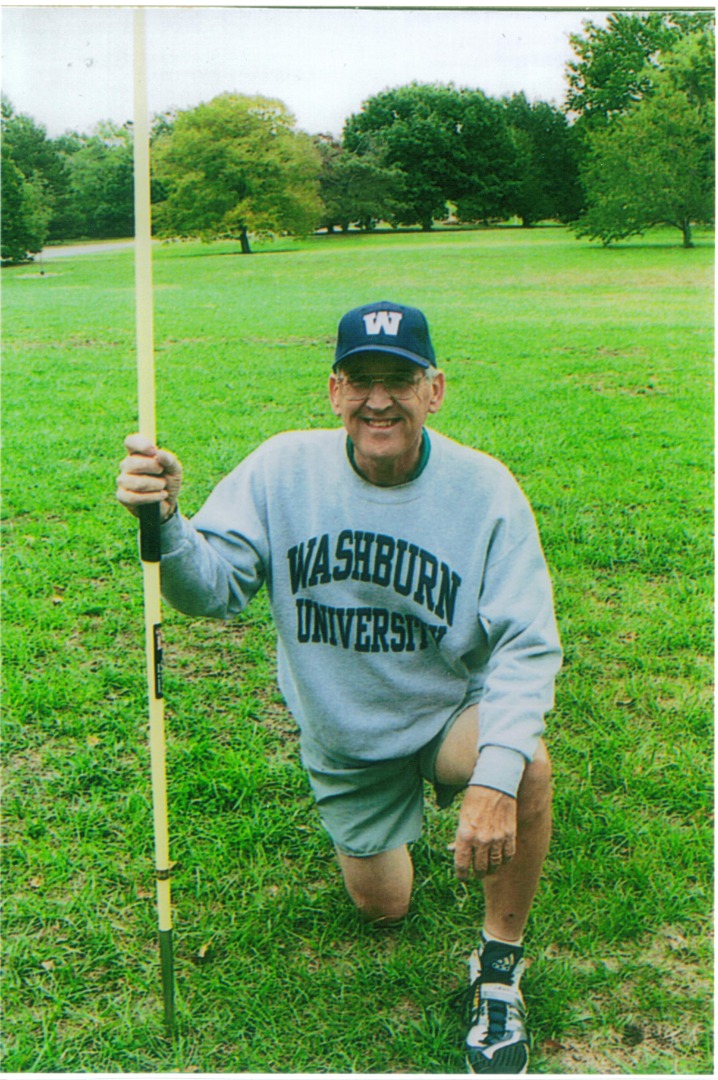 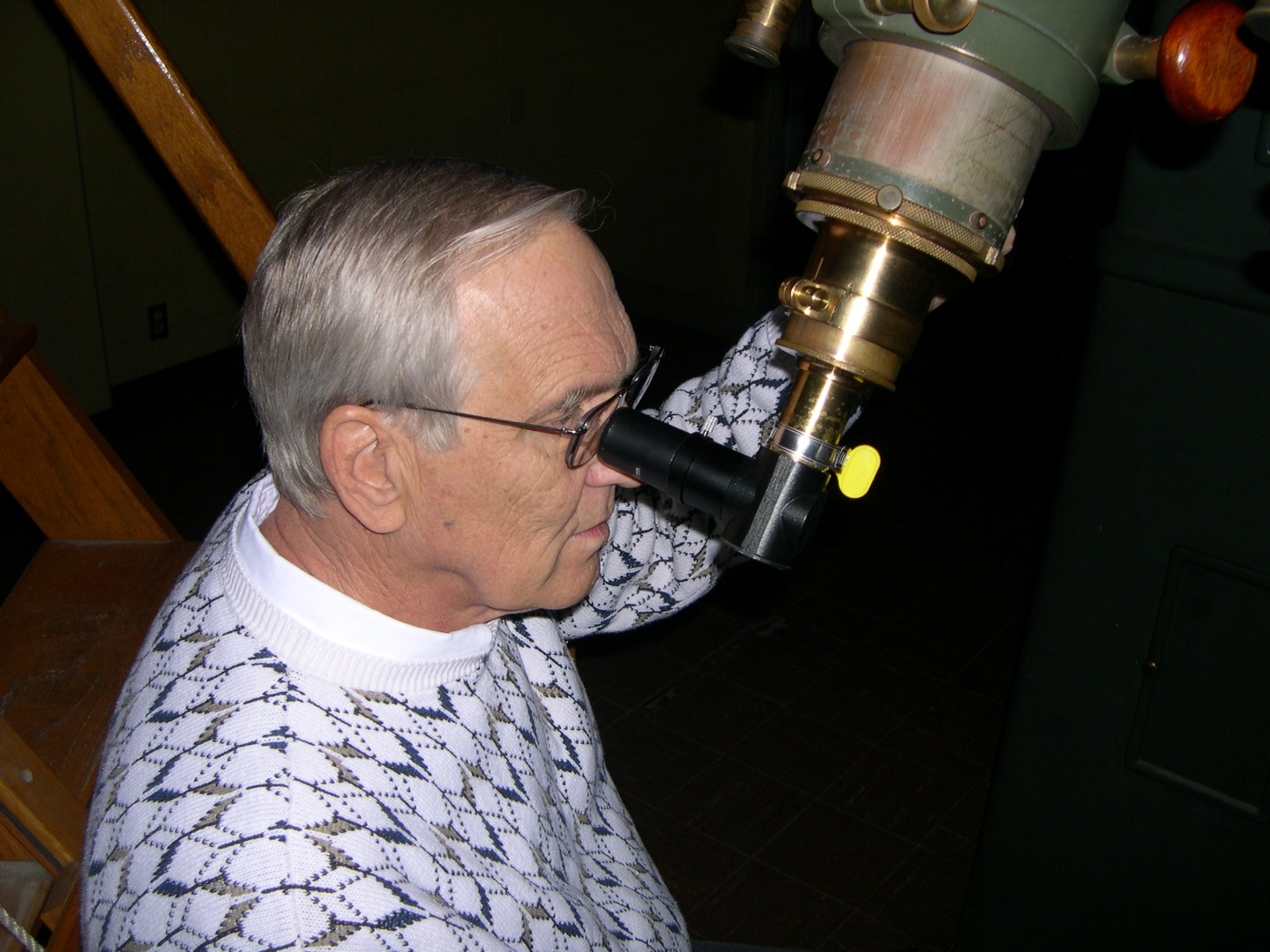